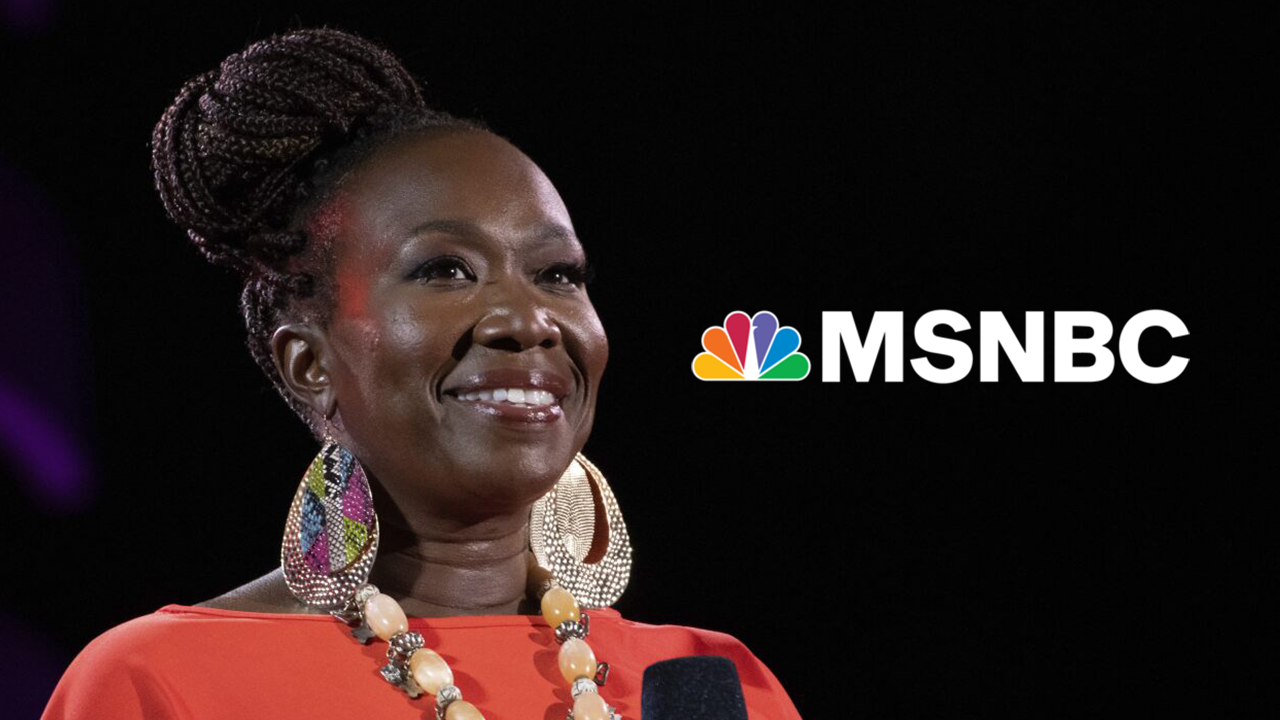 MSNBC’s “The ReidOut” with host Joy Reid finished the second quarter of 2022 with its smallest audience since the program launched two years ago this month.

The quarter wrapped up before the long holiday weekend, revealing Reid’s program has shed viewers at an alarming rate since she took the place of Chris Matthews, who was forced to retire in March 2020.

Reid’s program averaged 1.1 million total viewers during the second quarter for its worst turnout since it launched. MSNBC’s 7 p.m. ET program also struggled among the advertiser-coveted demographic of adults age 25-54, averaging only 122,000 for its lowest quarterly total ever.

MSNBC’s “The ReidOut” with host Joy Reid finished the second quarter of 2022 with its smallest audience since the program launched in July 2020.
(screenshot)

After having a series of rotating hosts, Reid officially took over Matthews’ time slot in July 2020. At the time, many criticized MSNBC for promoting Reid on the heels of her infamous blog scandal in 2018. At the time of her promotion, Reid was arguably best known for claiming homophobic, conspiratorial and other offensive posts on her pre-fame blog were planted by diabolical hackers. She eventually got emotional on the air when her claim fell apart and admitted it seemed unlikely she was hacked, but claimed that she didn’t recall making the offensive remarks, for which she apologized anyway.

“The ReidOut” started strongly despite her skeletons, averaging nearly two million viewers during the third quarter of 2020, but has lost 46% of its audience since. Viewers from the coveted demo are also fleeing, as “The ReidOut” has lost a whopping 60% of its viewers in the critical category over the same time period; the far-left program managed 308,000 demo viewers in its inaugural quarter.

MSNBC’s “The ReidOut” averaged 122,000 viewers among the advertiser-coveted demo during the second quarter of 2022, a 60% viewership drop from its inaugural quarter.
((Photo by Theo Wargo/Getty Images Ms. Foundation for Women))

Reid’s program wasn’t even among the 20 most-watched cable news programs among total viewers or the demo during the second quarter of 2022. But while Reid had trouble attracting viewers, she thrived when it came to generating headlines.

In June alone, Reid suggested the media were too neutral in their reporting on the Republican Party and needed to amp up the hostility because both sides were “not the same,” accused the GOP of intentionally creating an atmosphere of animosity to ensure no Democrats can feel safe and claimed Vice President Kamala Harris doesn’t get a fair shake because the media consist mostly of White males. She has also suggested that adoption agencies may begin to prey on pregnant women after the Supreme Court overturned Roe v. Wade.

The rabidly anti-GOP host is also known for promoting conspiracy theories and misinformation to her audience and social media followers.

Reid’s troubles coincide with MSNBC’s ongoing problems attracting viewers among the key demo. The liberal network finished the quarter with its smallest audience in the category since 2003. The nearly two-decade low came despite a crowded stretch of news that included Russia’s ongoing invasion of Ukraine, the Uvalde, Texas school shooting, and the beginning of the January 6 committee hearings.

Brian Flood is a media reporter for Fox News Digital. Story tips can be sent to [email protected] and on Twitter: @briansflood.