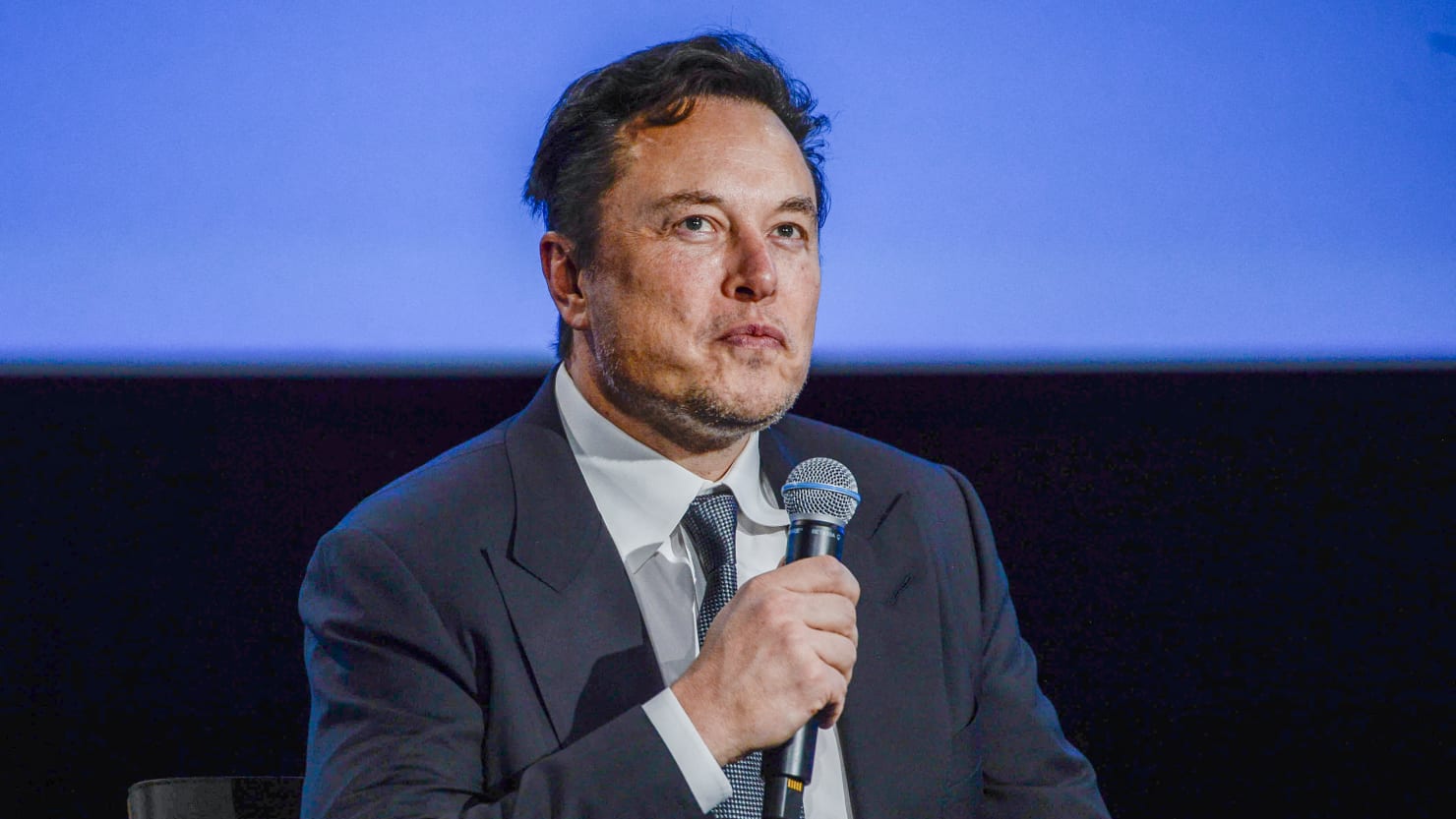 Signaling a possible end to a tortuous saga, Elon Musk reportedly agreed on Tuesday to buy Twitter at a price of $54.20 per share—the same deal he made last spring prior to backing out of the agreement.

Shares of Twitter spiked more than 12 percent following the report before trading was halted.

According to Bloomberg, which cited anonymous sources “familiar with the matter,” Musk outlined his new offer in a letter to Twitter. The Daily Beast was unable to immediately confirm the report.

A current Twitter employee, speaking on the condition of anonymity, told The Daily Beast on Tuesday afternoon that the company had not made any announcements internally.

“Ironically there’s a bunch of presentations today about 2023 strategy,” she wrote, adding a facepalm emoji.

Musk and Twitter have been locked in litigation in Delaware Chancery Court over the acquisition deal gone bad; a trial was scheduled to start later this month. The billionaire has argued that Twitter had not been transparent about the amount of spam on its platform.

In a note on Tuesday, Dan Ives, an analyst at Wedbush Securities who tracks Twitter, said he was unsurprised by news that the billionaire may throw in the towel on his suit.

“This is a clear sign that Musk recognized heading into Delaware Court that the chances of winning vs. [the] Twitter board was highly unlikely and this $44 billion deal was going to be completed one way or another.”

Musk, who has frequently tweeted about his battle against Twitter, did not immediately make a public statement about the news.