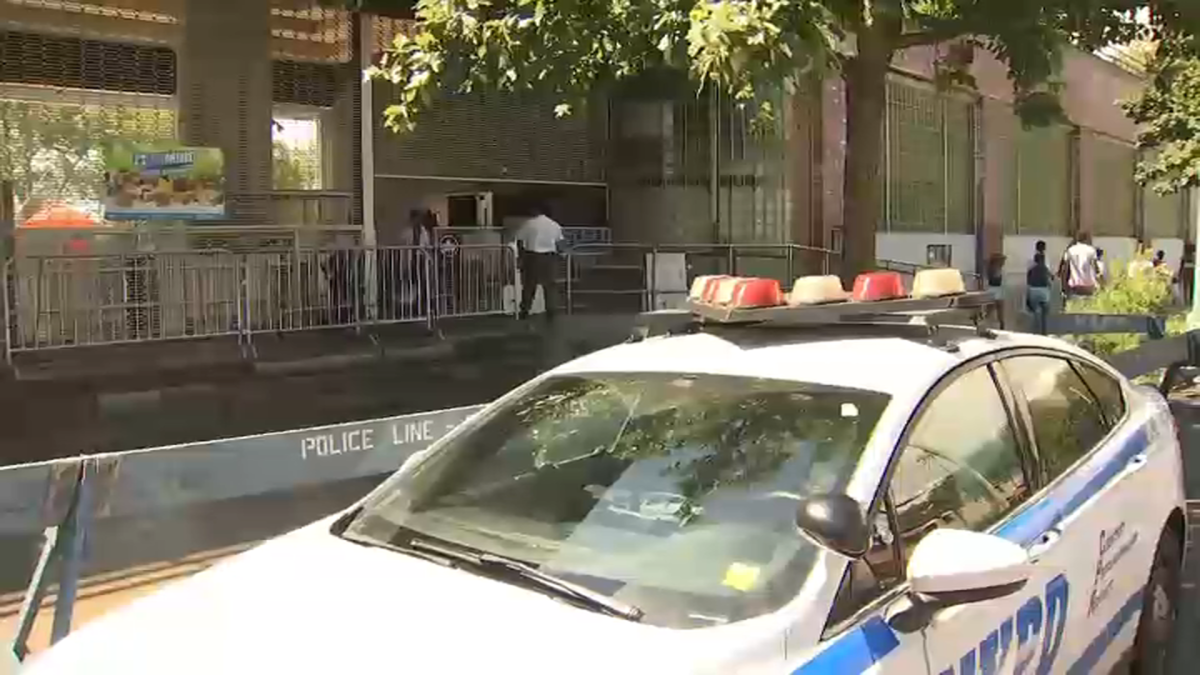 A violent man is in the wind after attacking a city parks employee from behind and repeatedly striking her with a metal folding chair, officials said Saturday.

The reportedly unprovoked attacked occurred outside the Betsy Head Pool in Brooklyn around 8 a.m. Saturday, according to police and NYC Parks officials.

The 38-year-old woman had been operating a leaf blower to clear the front of the facility when the come-from-behind attack occurred.

“Our staff suffering violent assaults is simply appalling,” a parks spokesperson said. “We are actively cooperating with the NYPD on their investigation of the matter.”

After the attacker fled on foot down Thomas Boyland Street, EMS responded and transported to Brookdale Hospital. She suffered head injuries but was “conscious and breathing,” officials said.