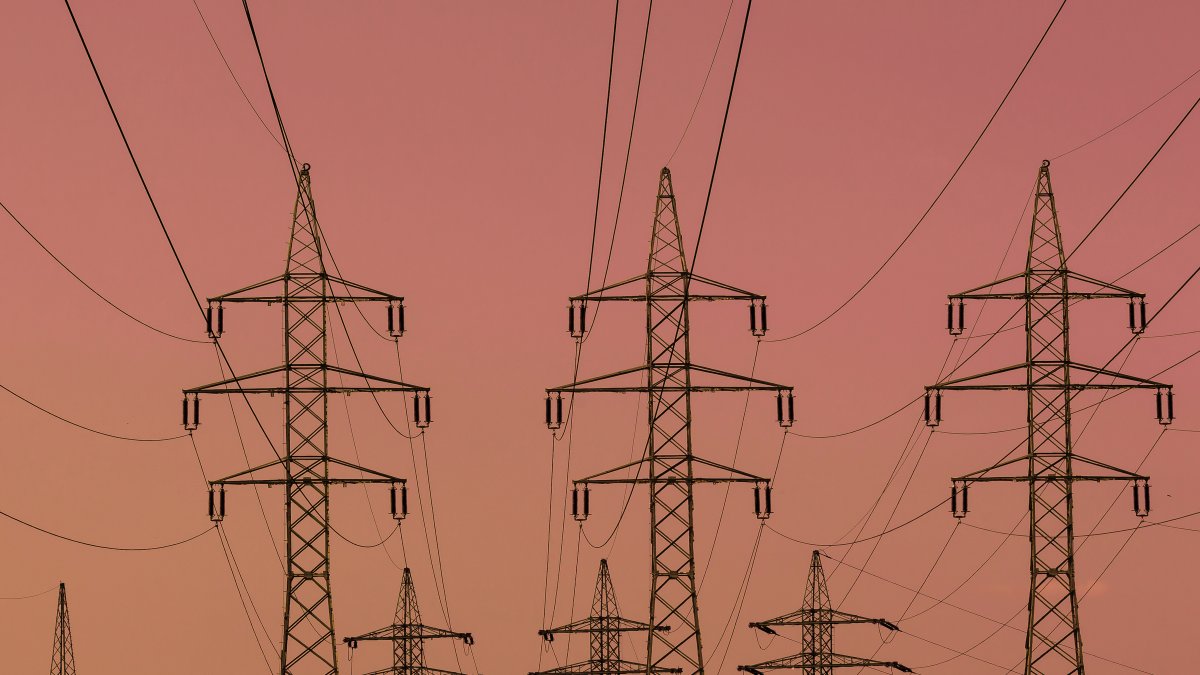 An estimated 45,000 customers were without electricity late Saturday, with no estimate on a restoration time because a number of facilities are involved and the work will be complicated, said Jeff Brooks, a spokesperson for utility Duke Energy.

Both Moore County Sheriff Ronnie Fields and Brooks report that the potential cause of the outages could be vandalism. Brooks said he could not further describe the nature of the possible crime.

While typical outages in North Carolina are often resolved within an hour so, the late-night blackout for much of Moore County appeared to new territory for Duke and for law enforcement.

“The outages involve multiple substations that are affected,” Brooks said. “Until we understand the scope of the damage, we can’t yet estimate when power will be restored.”

This is a developing story. Check back for updates.