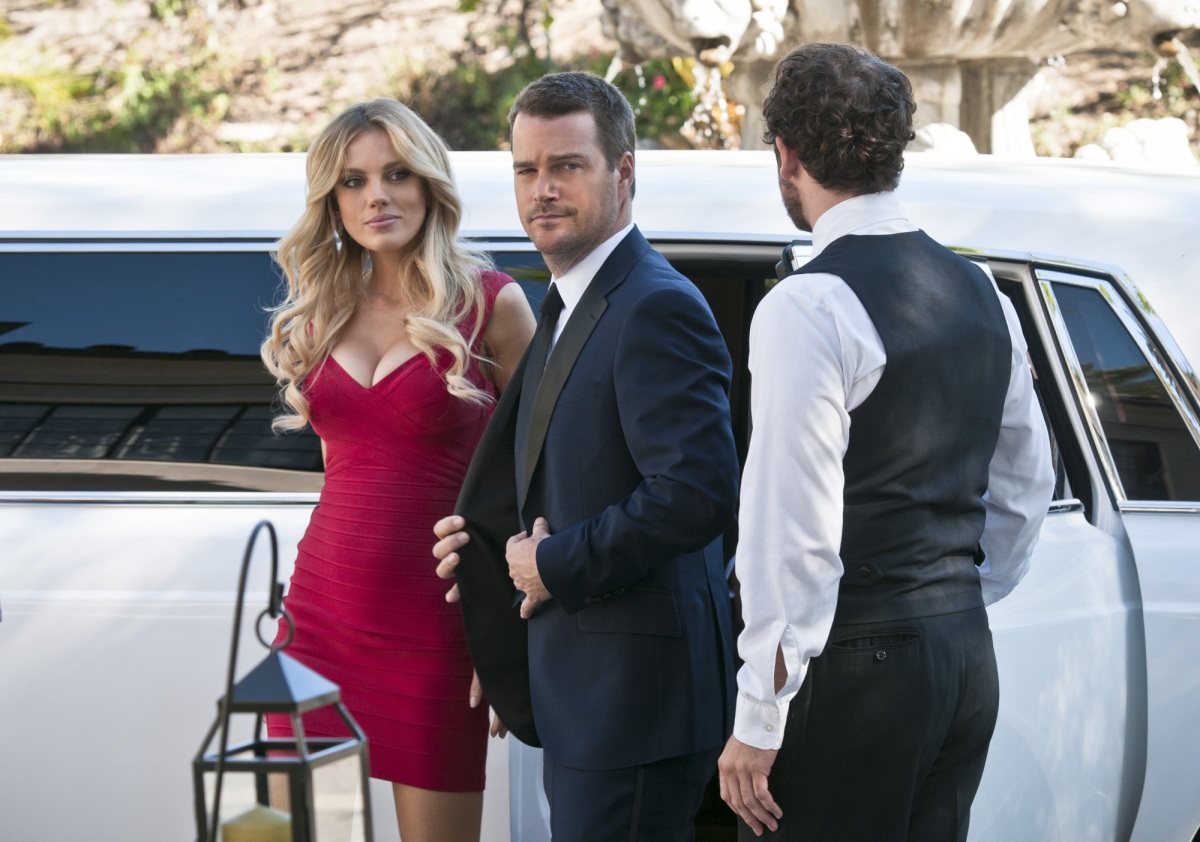 If you’re a big NCIS: Los Angeles fan, you might be curious about some of the guest stars. They might not be part of the regular NCIS LA cast, but they still add a lot to the show. Here’s a rundown of who plays some of your favorite recurring characters.

The actress who plays Anna Kolcheck is Bar Paly. Her first credited appearance on NCIS: Los Angeles was in a 2016 episode titled “Matryoshka Part 1.” Before that, she had two uncredited appearances back in 2015. Although Paly’s character used to be romantically linked to Callen, she returned to the show because she had an important message for the agent. She needed to let Callen know he was in danger and that he would need to work with his enemy to put a stop to a trafficking ring.

Arkady is played by Vyto Ruginis. His character was introduced in 2009 during NCIS: Los Angeles Season 1 Episode 7, titled Pushback. One of Ruginis’ early roles was an appearance in the 1985 TV series American Playhouse. The following year, he had a role in the film Jumpin’ Jack Flash. Some of Ruginis’ other acting appearances include roles in Murder, She Wrote, Law & Order, and JAG.

Shyla Dahr is played by Kavi Ramachandran Ladnier. One of her first acting roles was in a 1997 episode of Cosby titled “Lucas Platonicus.” In 2004, Ladnier appeared in an episode of Law & Order titled “Enemy.”

Ladnier made her daytime drama debut in a 2012 episode of General Hospital in which she played Dr. V. In 2016, she played Elaine Simmons in an episode titled “Drive.” Some of Ladnier’s other acting roles include appearances in CSI: Miami, The Sex Lives of College Girls, Heroes, and Dwelling.

Ravil Isyanov delighted fans with his portrayal of the NCIS: Los Angeles character Anatoli Kirkin. His character was first introduced in 2013 during season 4, episode 13 (titled “Wanted”).

One of Isyanov’s early roles was in the 1992 film Back in the U.S.S.R. That same year, he played the character Yakov in the TV movie Stalin. In 1995, he played a Russian hacker in the movie Hackers.

Two years later, in 1997, Isyanov had a recurring role in The Man Who Made Husbands Jealous. He played Boris Levitsky for three episodes. Some of Isyanov’s other roles include appearances in Buffy the Vampire Slayer, JAG, NCIS, Prison Break, and 24. Isyanov died on Sept. 29, 2021.

One of Gant’s early roles was in the 1980 film Night of the Juggler. That same year he appeared in the TV movie Attica. Some of his other acting roles include appearances in The Wonder Years, Greenleaf, Men of a Certain Age, General Hospital, and Special Unit 2.

Aiden Hanna is played by Tye White. He made his NCIS: Los Angeles debut in 2014 during season 6 episode 11 (titled “Humbug”). One of White’s early roles was in a 2010 short film titled Hopeless. That same year, he appeared in the film Life of the Party, in which he played the character LeBron. Some of White’s other acting appearances include roles in American Auto, Chicago Fire, and American Crime Story.

Aiden Hanna’s character has a sister named Kamran Hanna. Kamran is played by actor Kayla Smith. She made her first NCIS: Los Angeles appearance during season 12 episode 6, titled “If the Fates Allow.” Some of Smith’s acting appearances include roles in All American, Star, Black Lightning, and Switched at Birth.

Bitcoin Price and Ethereum Prediction; Big Day Ahead with US Nonfarm Payrolls

The US, China, and the Thucydides trap