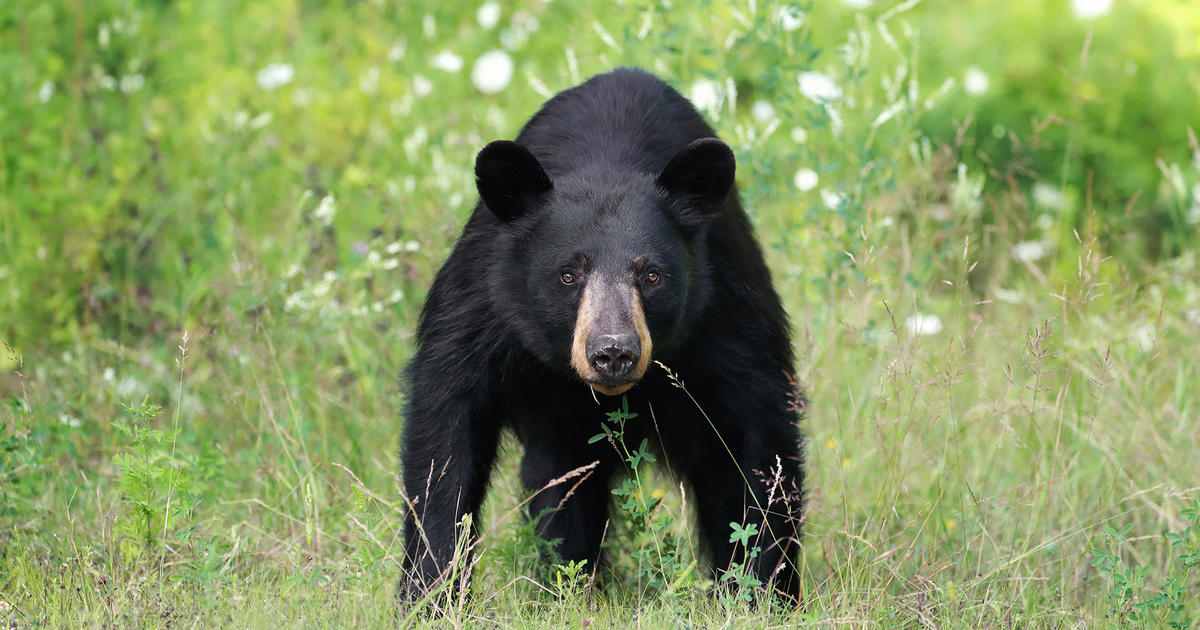 TRENTON, N.J. — The bear hunt in New Jersey has been put on hold.

The six-week hunt was supposed to start next week, but a judge issued an emergency stay while both sides fight it out in court.

Gov. Phil Murphy halted the hunt two years ago, but two weeks ago, he signed an executive order rescinding the ban.