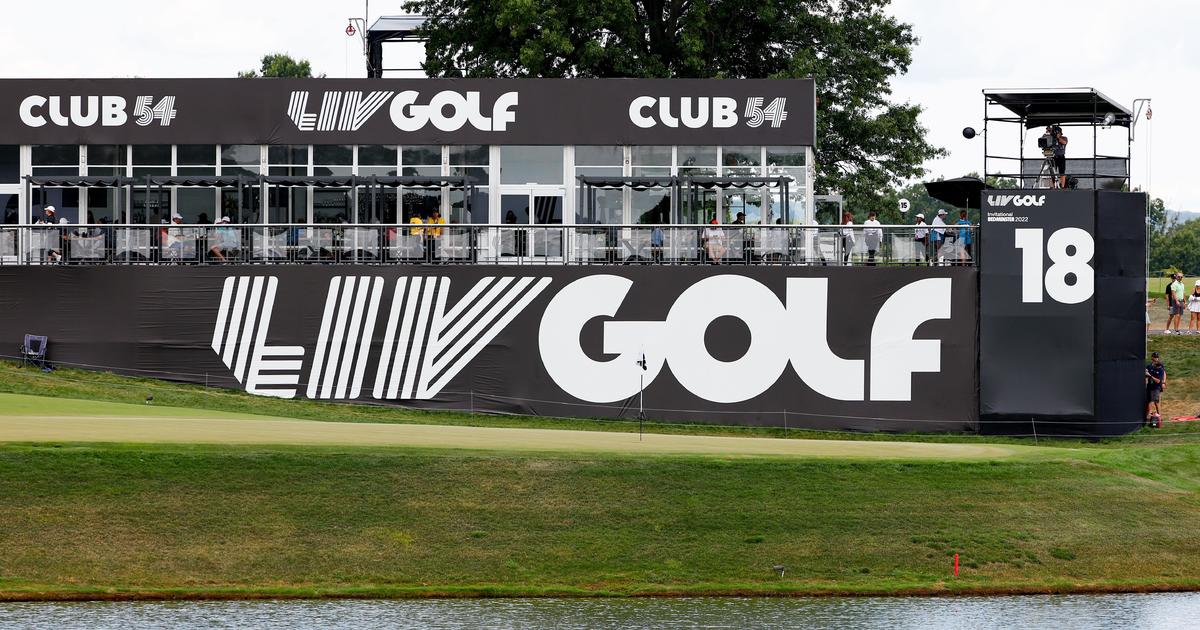 State senators Andrew Zwicker and Richard Codey have introduced a bill that would outlaw sports organizations that operate primarily with money from sovereign wealth funds.

RELATED STORY: Families of those killed on 9/11 protest LIV Golf tournament at Trump course in Bedminster over ties to Saudi Arabia

The LIV tournament that played at Trump National Golf Club in Bedminster in July was backed by Saudi Arabia’s sovereign wealth fund.

CBS2 asked the LIV tournament for comment and are waiting on a response.

Golfer Phil Mickelson, others drop out of lawsuit against PGA Tour in LIV fight