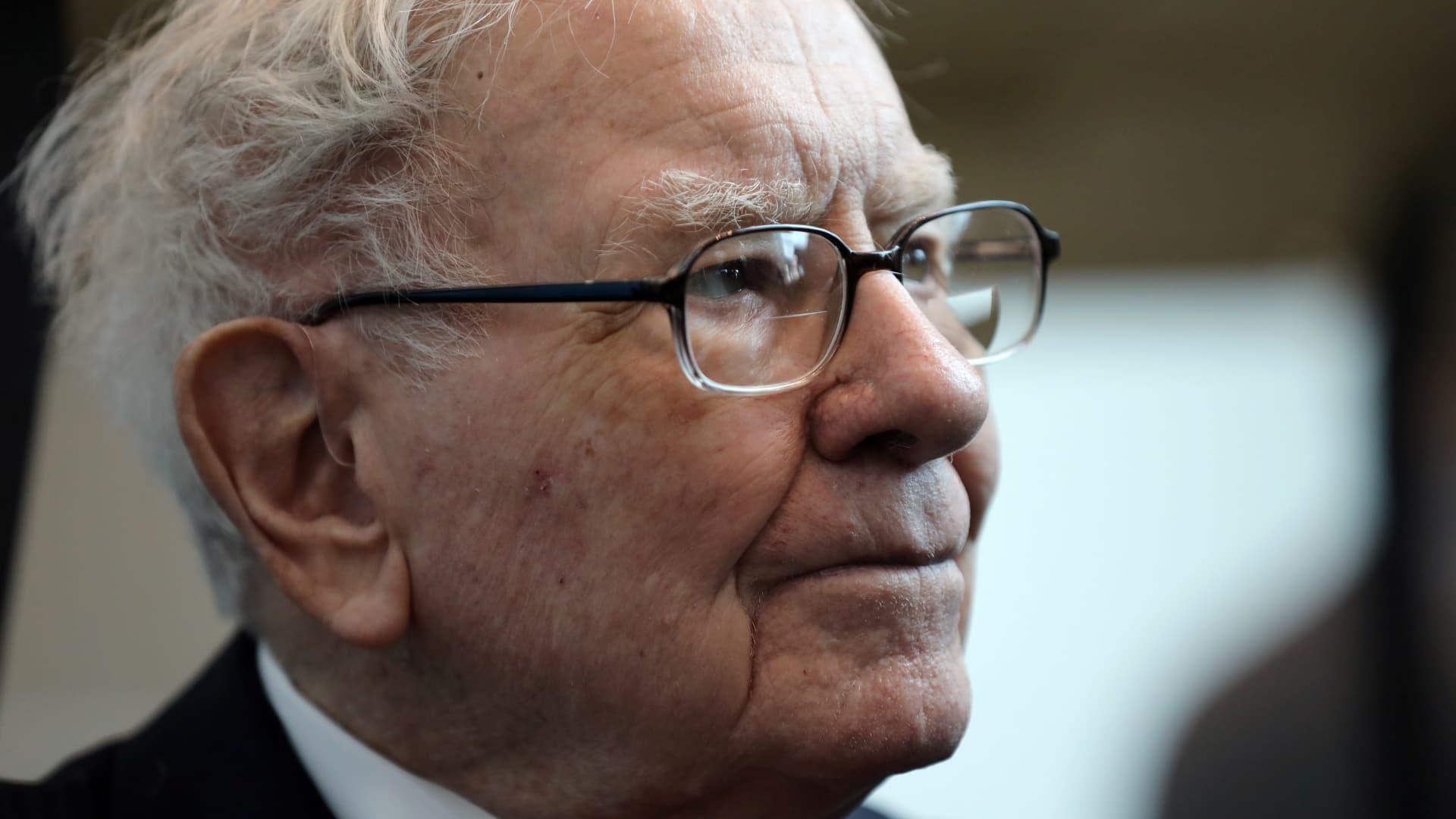 Researchers applied the Inflation Reduction Act’s new 15% corporate minimum tax onto 2021 company earnings and found that the burden would only be felt by about 78 companies, with Berkshire Hathaway and Amazon paying up the most.

The study from the University of North Carolina Tax Center used past securities filings to map the tax, which goes into effect in January, onto companies’ 2021 earnings.

The researchers found that the 15% minimum would have taken a total of $31.8 billion from 78 firms in 2021. Berkshire led the estimated payout with $8.33 billion, and Amazon follows behind with $2.77 billion owed based on its 2021 earnings.

The study notes the limitations of looking solely at public company data within a single year. The researchers recognized that these estimates may be subject to change, especially as company operations change under the tax in 2023.

President Joe Biden signed the minimum book tax into law, along with the rest of the Inflation Reduction Act, in August. The tax is specifically meant to target companies earning more than $1 billion per year.

The Joint Committee on Taxation had previously estimated that it would affect around 150 firms, with the costs falling specifically on the manufacturing industry. The bipartisan JCT also predicted $34 billion in revenue in the first year of the tax, slightly more than the theoretical 2021 revenue estimated at UNC.

According to the study, the next-highest taxes would be paid by Ford, AT&T, eBay and Moderna, all of which would owe more than $1.2 billion in payments based on their 2021 financials.

Stalkers’ “chilling” use of AirTags spurs class-action suit against Apple