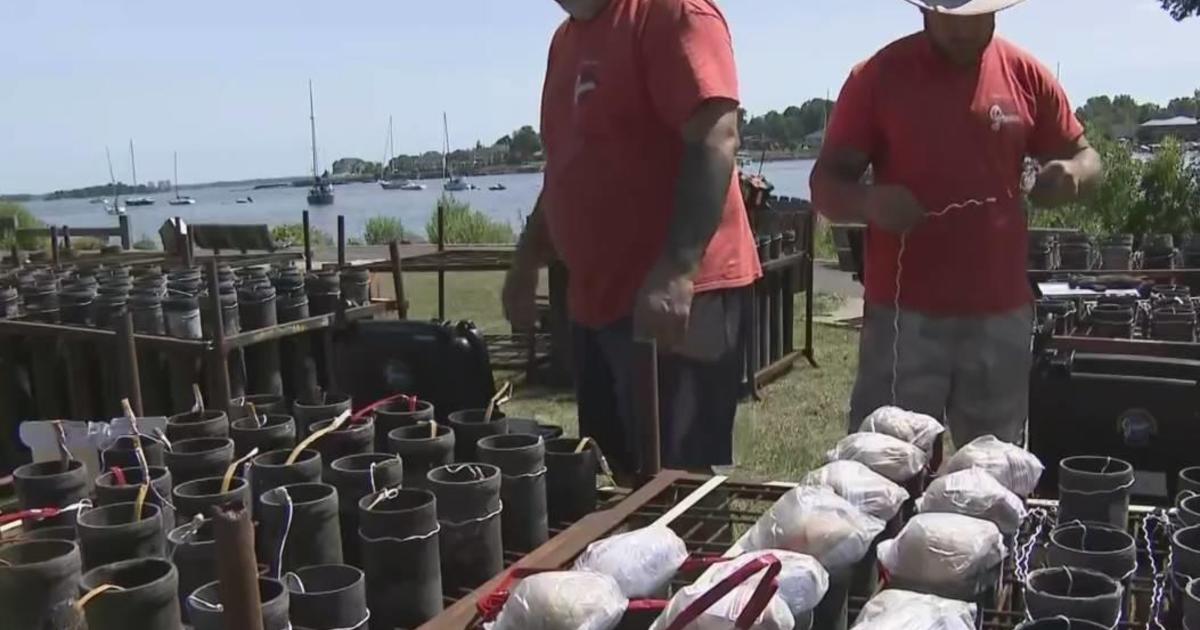 NEW ROCHELLE, N.Y. — The Fourth of July shooting in Illinois comes as thousands of people are expected at celebrations all across the Tri-State Area.

Pyrotechnics were being set up along New Rochelle’s waterfront for the annual “Spark the Sound” extravaganza. The city’s harbor unit closed off the perimeter and Police Captain Raul Rodriguez said they will be following a security plan created months ago.

“There’s a lot of manpower and we’re also going to have extra manpower in the streets,” Rodriguez said. “Just rest assured that we’re going to have a safe show tonight. We’re all prepared and yes, of course there’s a heightened awareness of what happened in Illinois. However, our prayers are out there for those people in the tragic incident, but we’re going to do the best, as usual.”

“It’s actually the first time in three years, since July of 2019, to where we’re having our traditional and annual fireworks here on the waterfront,” New Rochelle Parks Commissioner Vin Parise said.

Some residents said they will not attend the fireworks because of the crowds and concerns after the Illinois shooting.

For people planning to come out to see the fireworks, county police will also be on hand to help with public safety efforts.

Roads will be closed off in the hours before the show.