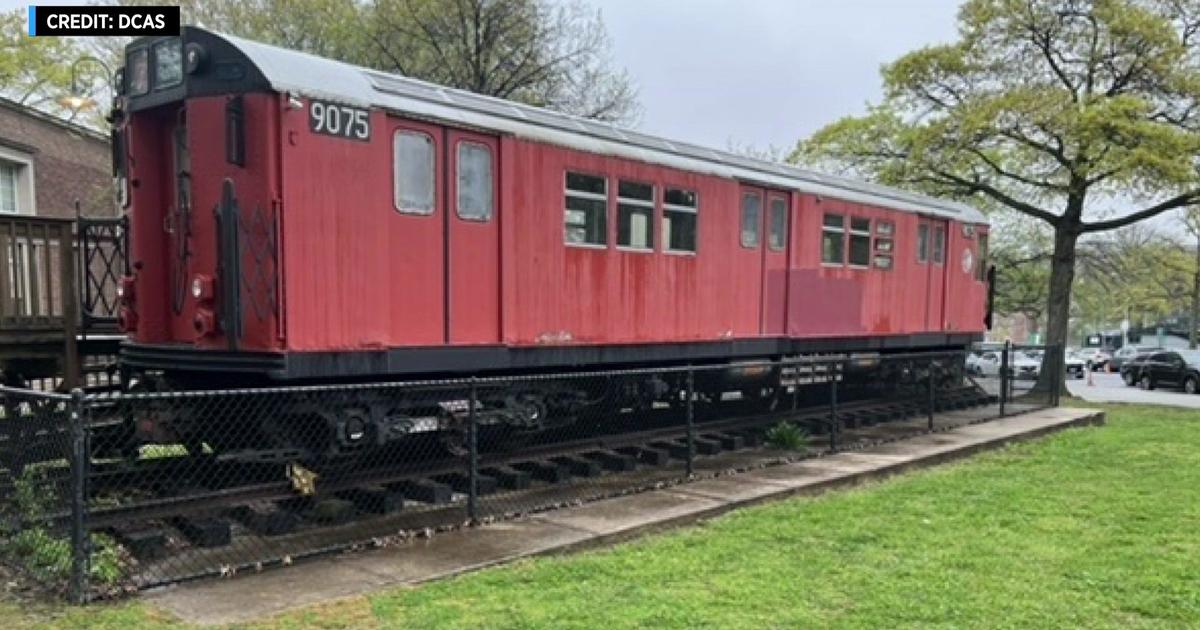 NEW YORK — You have a chance to own a piece of subway history.

The city is auctioning the last of the Redbird subway cars.

Redbird subway cars were phased out in the early 2000s.