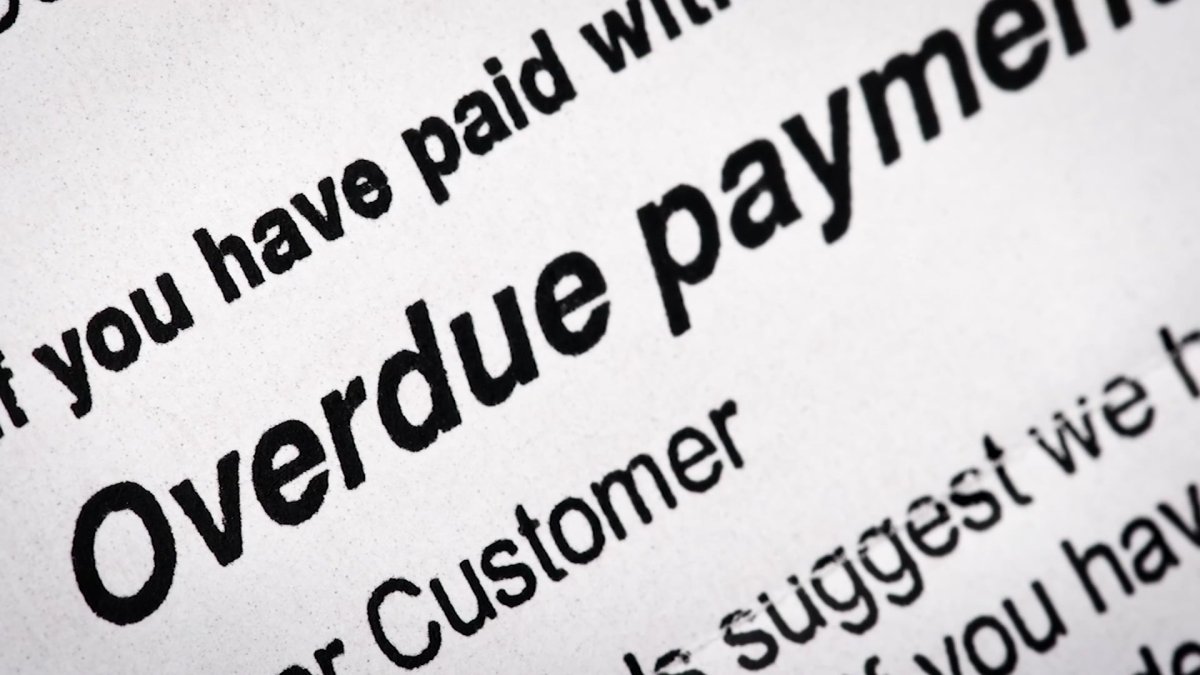 At least 1.4 million households and other residential customers in New York are behind on electric and natural gas bills — a number that soared during the pandemic — and consumer advocates are calling on the state to pay off their ballooning debt with federal funding.

In the spring of 2020, New York passed the nation’s only utility shut-off moratorium protecting heating, power water, cable and telephone customers. That moratorium expired Dec. 21, though existing state regulations restrict utilities from shutting off heat and electricity until April 15.

Electricity and gas customers in New York owed nearly $1.8 billion as of January 2022, according to data reported by utilities to the State Public Service Commission. That’s more than double their debt to utilities before the pandemic.

“I’m completely behind on utility bills, I’ve applied for every aid I could,” said New York City resident Helen Morley, 52, who provided a bill showing she owes nearly $1,400.

New Yorkers can avoid shut-offs by setting up payment plans with utilities. But only a fraction of customers — about 250,000 — have done so, according to the state data.

Morley said she’s been waiting for months for assistance from a state COVID-19 relief fund. She said she’ll be able to borrow money from family to get by, but is worried about those who can’t.

“How can they go this long. What’s going to happen?” she said.

Consumer advocates say federal and state governments must address utility debt that surged in 2020 and has continued to increase as fuel prices soar and inflation rises.

Debt could have severe consequences for society’s most vulnerable. New York’s utility data doesn’t have breakdowns by race or ethnicity, but advocates warn shut-offs and debt collection practices will hurt Black, Latino and Indigenous communities disproportionately.

“People end up unable to keep their home or apartment or dwelling because they lose electricity or they lose water, they end up homeless,” said David Springe, executive director of the National Association of State Utility Consumer Advocates.

Groups including the AARP and the Public Utility Law Project are calling on Gov. Kathy Hochul to dedicate $1.25 billion in this year’s budget for unpaid energy bills and $400 million for water bills. Advocates also want $200 million in tax credits to forgive water, telephone and internet bills.

Hochul’s budget proposal includes $2 billion in COVID-19 relief, but she and lawmakers are deciding where exactly that money should go. Lawmakers face a deadline to have a budget in place by April 1.

California set aside $1 billion in federal COVID-19 aid last year for electricity and gas bills. Advocates there are now asking for $3 billion more for utility and water deb relief.

“In the next few months, hundreds of thousands of people are in danger of being disconnected again,” said Mark Toney, executive director of the San Francisco-based Utility Reform Network.

New Jersey has spent about $30 million of $250 million lawmakers set aside last year for residential utility debt, which has also more than doubled in that state during the pandemic.

“There are some people who have been caught in this pandemic who have never had the necessity to apply for assistance programs,” said Joseph Fiordaliaso, president of New Jersey’s Board of Public Utilities. “But I hope and I implore them to really reach out, because we want to help.”

New York also has a $2.4 billion, federally funded rental assistance program, which promised up to 12 months of relief for rent and electric and gas bills.

Tens of thousands of people applied for utility aid, but that program only provided 359 households with utility assistance through December — the nation’s lowest amount, according to an Associated Press review of U.S. Treasury data.

Texas, in contrast, has helped over 120,000 households pay utility bills.

Major utility companies in New York agreed to protect about 77,000 applicants from disconnection while their applications are pending, according to state Office of Temporary and Disability Assistance spokesperson Anthony Farmer.

But New York’s rental assistance program has run out of money.

Farmer didn’t provide how many tenants could end up receiving utility payments, or when checks will go out.

Still, Farmer expects the pace of utility payments will “pick up over the coming weeks.”

He said the state is making “considerable progress” on one hurdle: double-checking information that tenants provided about their utility debt.

Some lawmakers have proposed prohibiting electricity, gas and water shut-offs until June 30 for people with financial hardships stemming from the pandemic.

He said people are worried, despite the state’s promises.

“Utilities are busily sending them termination letters every couple of weeks,” Berkley said.