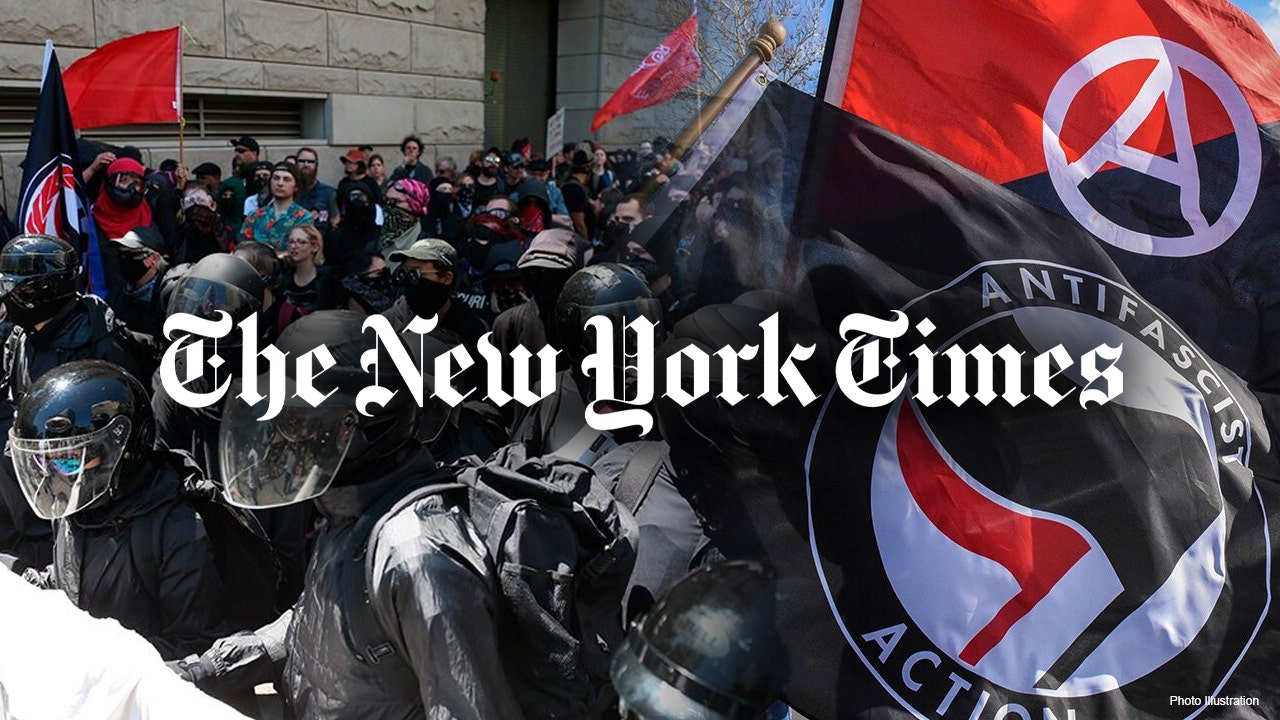 The New York Times Editorial Board appeared to suggest in a lengthy opinion piece on Saturday that political violence was an issue primarily coming from the Republican Party.

Citing a report from Democratic staff members of the Senate Committee on Homeland Security and Governmental Affairs, the Times’ editorial board concluded that “white supremacist and anti-government extremist individuals and groups” from the Republican Party pose the largest threat to the nation.

“While there have been recent episodes of violent left-wing extremism, for the past few years, political violence has come primarily from the right,” the editor’s wrote.

Although the article briefly referenced the assassination attempted against Justice Brett Kavanaugh over the summer, the editorial board ignored a majority of left-wing political violence examples such as the attacks on pregnancy centers or Black Lives Matter/Antifa riots in 2020.

Instead, the NYT argued that the Democratic Party’s only responsibility in the rise of violence were efforts to fund “on far-right fringe candidates in the primaries with the hopes of beating them in general elections” while Republicans are primarily to blame.

“The onus falls on Republicans. While voters this month rejected some of the most extreme candidates, the party is still very much under the spell of Mr. Trump and his brand of authoritarianism. Two prominent Republicans who have been outspoken about right-wing extremism and baseless lies, Representatives Liz Cheney and Adam Kinzinger, have been driven out of office. Meanwhile, the spread of conspiracy theories that have already inspired violence continues unabated from politicians and conservative media,” they wrote.

The article also pointed to the reinstatement of former President Trump’s Twitter account as a threat to increasing violence by pushing more “emotionally charged communication.”

The New York Times did not reference Antifa in its warning about the Republican Party primarily fuel political violence.
(AP)

“Mr. Trump’s reinstatement on Twitter means not only further proliferation of ‘degrading and dehumanizing discourse,’ as Brian L. Ott, an author of ‘The Twitter Presidency: Donald J. Trump and the Politics of White Rage,’ warned in these pages a few days ago, but also a greater likelihood of violence. As Mr. Ott explains: ‘Social media generally and Twitter specifically lend themselves to simple, urgent, unreflective and emotionally charged communication. When the message is one of intolerance and violence, the result is all but certain,’” they wrote.

Columnists and reporters from the New York Times have had a history of downplaying left-wing violence. In 2021, a story insisted that the belief that Black Lives Matter protests caused violence was primarily caused by “misinformation” and “conspiracy theories.”

They concluded, “Political disagreement need not include the menace of violence. Americans, and their political leaders, have the ability to choose a different future.”

Lindsay Kornick is an associate editor for Fox News Digital. Story tips can be sent to lindsay.k[email protected] and on Twitter: @lmkornick.