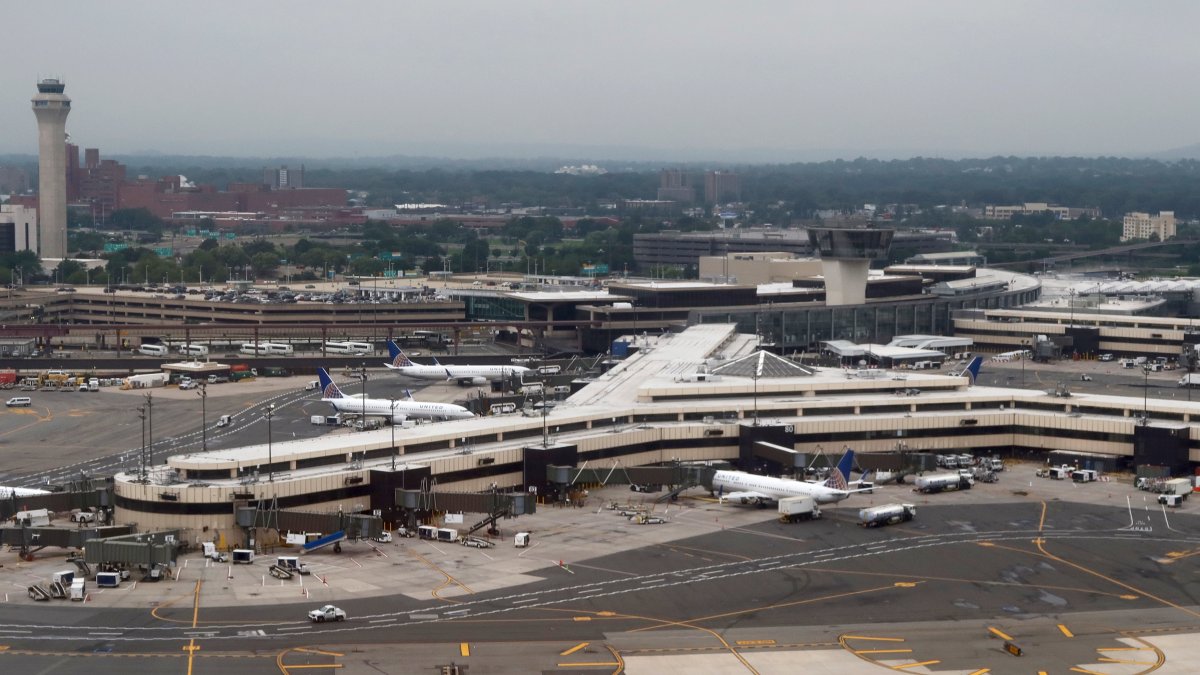 While it may be on the other side of the Hudson River, everyone from the tri-state knows that Newark Liberty International Airport is one of New York City’s three major area airports.

But that technically won’t be the case for much longer.

The International Air Transport Association has introduced a new standard for cities with multiple airports. As of now, Newark, JFK Airport and LaGuardia Airport are all listed under the city code “NYC.” Because of that, many airlines allow travelers to switch flights among the three airports without paying a penalty.

However, starting Oct. 3, that changes. Newark Airport will get its own code (EWR), which means that it will operate under a separate pricing structure from JFK and LaGuardia airports.

As of now, the impact on ticket prices is not clear. However, it does open the door for airlines to potentially start charging customers for switching flights to the NYC airports.

How to Watch the 2022 People's Choice Awards