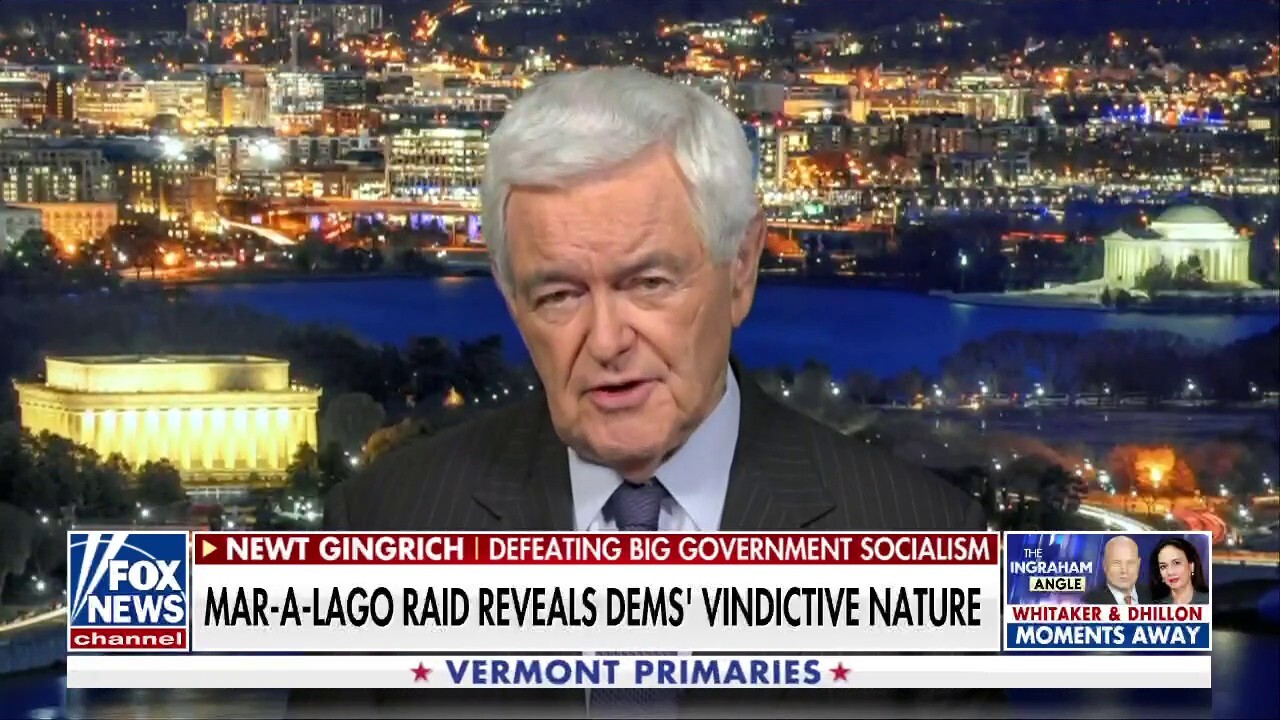 NEWT GINGRICH: I am happy to have a debate with people like Max Boot who are the apologists for a failed anti-American establishment which has year after year failed the American people, failed to defend our interests, failed to win wars, failed to reform the bureaucracies, failed to educate our children, people like Max Boot are in fact the representatives of a dying system, and as it starts to die, it grows more desperate.

And what you saw last night at Mar-a-Lago was the desperation of a national machine that knows it’s on the edge of being defeated and then being eliminated. And I think you’ll see more desperation in the weeks to come.

Why Hurricane Ian poses a unique threat to Tampa Bay

Do Andrew and Teddi Have a Past Before ‘Bachelor in Paradise’? What We Know