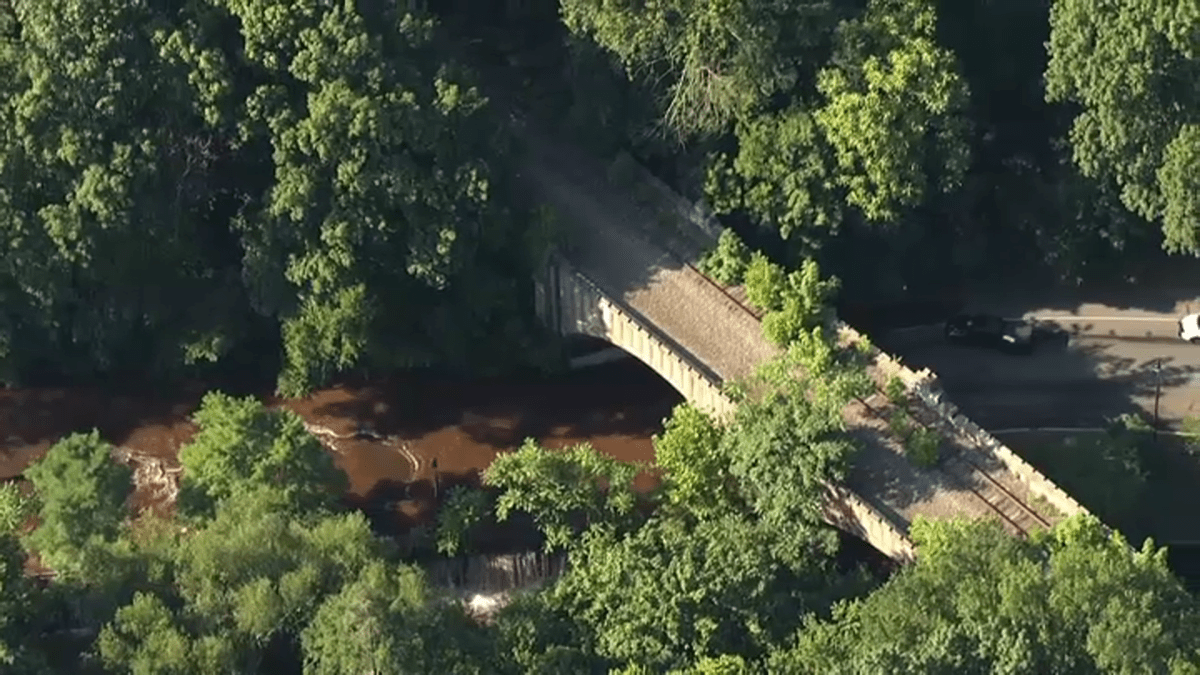 A water main break or multiple breaks are wreaking havoc in New Jersey’s largest city Tuesday, with the Newark Board of Education declaring a citywide water emergency as public safety officials try to confirm the origin of the problem.

The situation appeared highly fluid as of 8:15 a.m., with the town manager in nearby Belleville saying a 72-inch pipe broke in Newark’s Branch Brook Park Drive and that was impacting most of Belleville as well as much of Newark. The manager said Belleville had no water pressure and crews were trying to divert water from Passaic Valley.

Chopper 4 was over the scene on Branch Brook Park Drive and showed pooling water by a bridge as vehicle backups began to develop. A river does run alongside the road, but it’s not supposed to look like it did on Tuesday.

A Newark spokesperson, meanwhile, said it appeared the main break was on Mill Street in Belleville and reported low-to-no water pressure in northwest, south and central parts of the city. Whatever the cause, the area was heavily impacted.

The Newark Board of Education canceled all after-summer-school programs for the day.

Newark is served by two upstream reservoirs, though it’s not clear if they serve the city by separate water mains.

The investigation is ongoing.