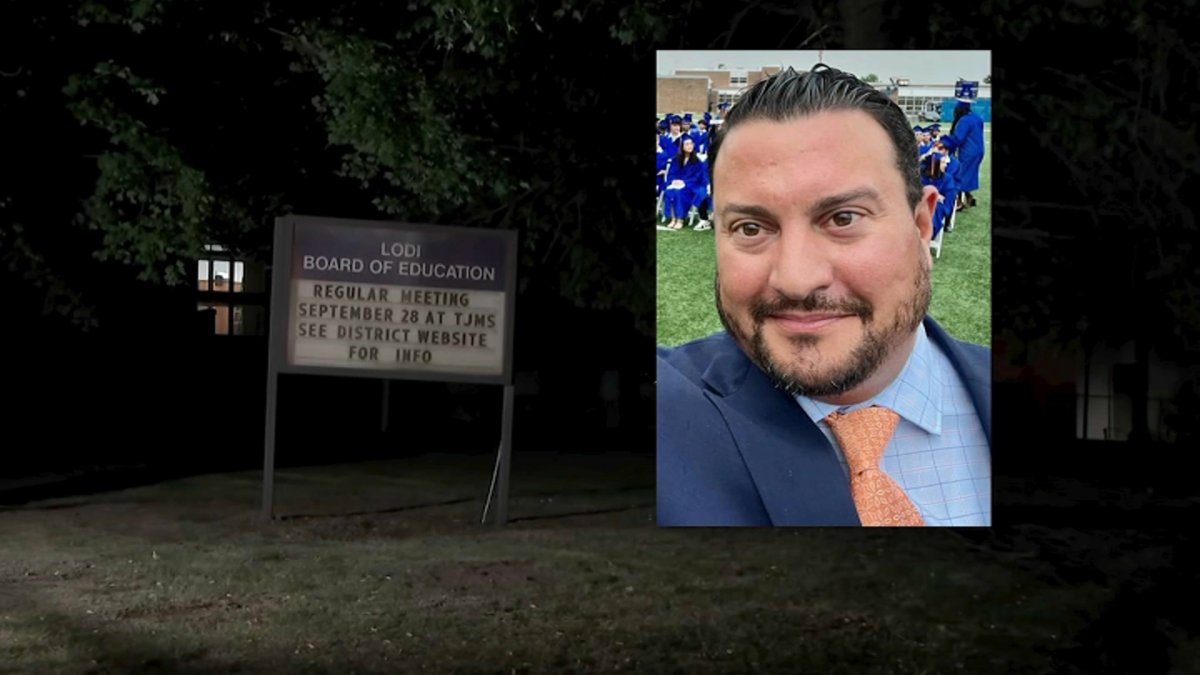 A New Jersey school superintendent was arrested and charged with assault, police said, stemming from an alleged domestic violence incident and fight with another man at the Jersey Shore.

According to police, Lodi Public Schools Superintendent Douglas Petty was heard yelling at a woman while on Sumner Avenue near the Boulevard in Seaside Heights after 1 a.m. on Sunday. Soon after, a police officer allegedly saw Petty punch a woman, who the Bergen Record described as an “intimate partner,” in the head.

Seaside Heights police said that another man then went up to Petty and the pair got into a argument, which escalated to a physical altercation. The officer at the scene detained Petty, who was arrested for assault.

He was released on Monday, a courts spokesperson said, and is next scheduled to appear in court in Seaside Heights on Sept. 13.

“Dr. Petty is aware of the charge,” his attorney Raymond Raya said in a statement to the Bergen Record. “I filed an appearance with the court and pleaded not guilty to the charge. I will reserve any further comment until after the proceedings are finished, which we believe will done expeditiously.”

Petty has been the Lodi superintendent since 2019. He appeared at a school board meeting Wednesday night, without any mention of the incident.