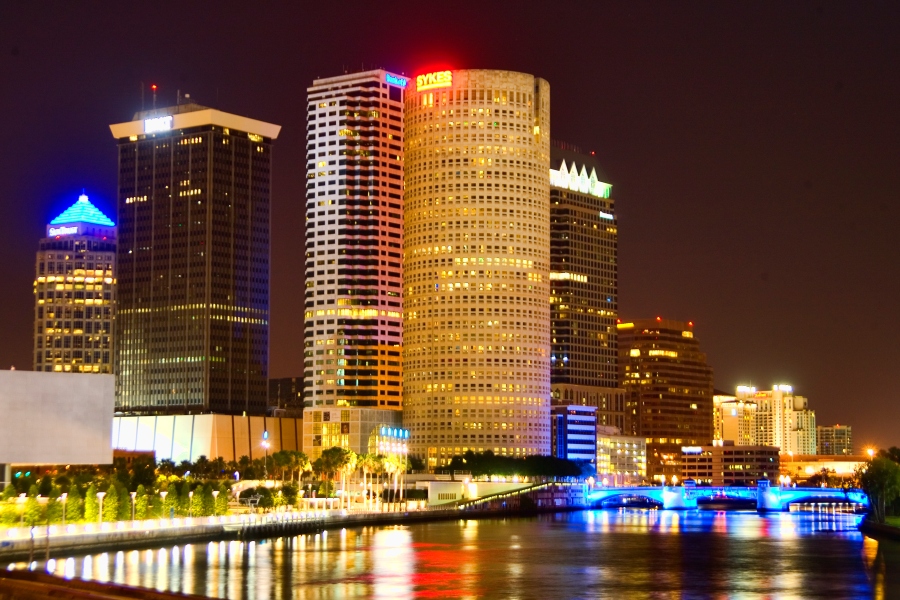 TAMPA, Fla. (WFLA) — There will be no curfew for Hillsborough County, according to a night-time release from county officials.

Tuesday morning, Tampa police Chief Mary O’Connor suggested that a curfew could be put in place due to Hurricane Ian’s projected path toward the Tampa Bay area.

However, the threat to Tampa and Hillsborough County appears to have decreased after Ian’s track shifted eastward several times, causing the National Hurricane Center to predict a landfall and more severe storm surges in the Sarasota-Charlotte County area.

After this update, the county decided against a curfew. However, mandatory evacuation orders for zones A and B, residents in low-lying areas, and those living in mobile and manufactured homes are still in effect.

According to the county, residents in these areas should have been evacuated by 9 p.m. Tuesday to avoid any dangers while traveling.

>> Where to find sandbags