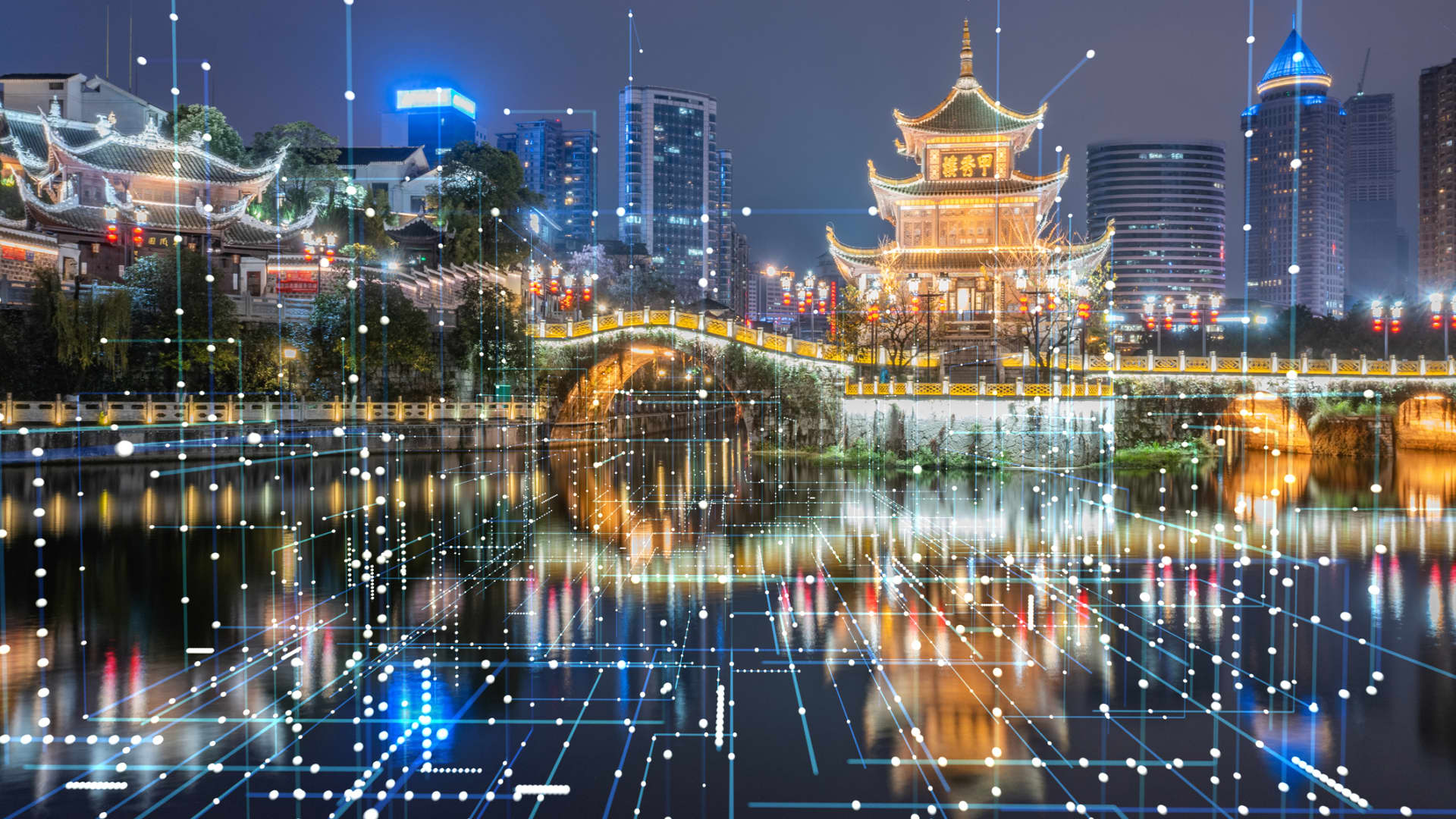 The impact of the metaverse to GDP in Asia could be between $0.8 and 1.4 trillion per year by 2035, said a new Deloitte report.

Meta‘s huge bet on the metaverse may have put the company in dire straits, but a new Deloitte report suggests that virtual realities could have “transformational effects” on Asian economies.

The metaverse’s contribution to gross domestic product in Asia could be between $800 billion and $1.4 trillion per year by 2035, said the consulting company.

That would make up roughly 1.3% to 2.4% of overall GDP, it added, assuming there are “sustained technology investments made in the next five to ten years.”

The metaverse can be loosely defined as a virtual world where people live, work and play. With cryptocurrency, users can buy and develop virtual land or dress their own avatars.

Deloitte’s new report, titled “The Metaverse in Asia: Strategies for Accelerating Economic Impact,” examined the potential influence of the metaverse on 12 Asian economies.

Duleesha Kulasooriya, Deloitte Center for the Edge’s managing director in Southeast Asia, attributed the size of the forecast impact to the “demographic gravity” of the region.

“If you look at the youths … they’re are the ones who are interacting and engaging in the metaverse mostly today, and 60% of the world’s youths live in Asia,” he said.

On top of that, there are 1.3 billion mobile gamers in Asia, making up the world’s largest player base, according to the report.

“The metaverse is no longer science fiction. Early metaverse platforms are already being used by millions,” it wrote.

Gaming is “one of the early ways” in which one is introduced to the metaverse, Kulasooriya added.

“That segment and their expectations are going to drive a lot of behaviors of how the next internet evolves.”

Though metaverse technology is still in its nascence, there are already “millions” in Asia spending time and money on popular virtual platforms like Fortnite, Roblox and Decentraland, said Deloitte.

Asia’s edge when it comes to the metaverse also lies in its “sectoral expertise” as a manufacturer of electronics and semiconductors. 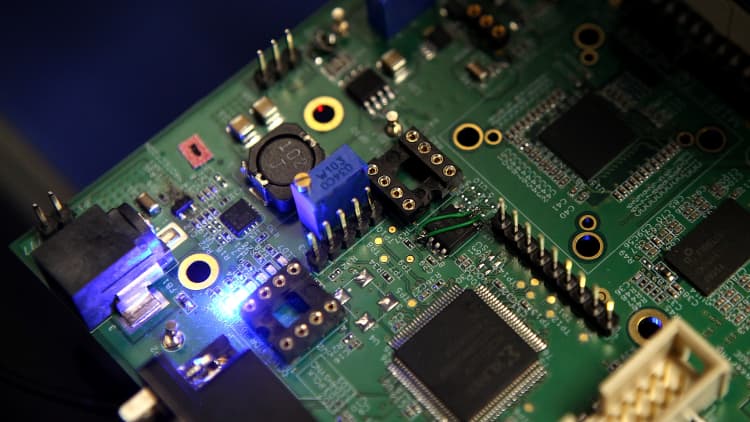 Taiwan, for example, holds more than 90% of the manufacturing capacity for the world’s most advanced semiconductors, according to a 2021 Boston Consulting Group report.

While Deloitte’s research points to the region’s huge economic potential, how ready it is for the metaverse ultimately depends on the “unique strategies” of each economy.

Michelle Khoo, Deloitte Center for the Edge’s director for Southeast Asia, said: “We look at things like, the sectoral structure, how innovative is the economy, what is the average level of income?”

Technology fundamentals like connectivity, smartphone penetration and digital payment adoption are also crucial in determining an economy’s readiness for the metaverse, she added.

Top Asian economies’ potential impact of the metaverse by 2035

For example, China has set out trajectories for metaverse development and is “building on their strength” as a manufacturing hub, Khoo said.

In August, Beijing announced a two-year metaverse innovation and development plan, aimed at developing its infrastructure and promoting its usage.

Shanghai also included the metaverse in its latest five-year development plan at the end of last year.

Similarly, South Korea has a “strategic blueprint,” said Deloitte, to foster the metaverse industry, with an initial investment of $177.1 million for the endeavor.

Though Deloitte’s report suggests China could the biggest beneficiary in terms of GDP, the country still faces heavy regulatory challenges in developing the metaverse.

For example, cryptocurrencies are banned within the country, said JPMorgan analysts in a September report. 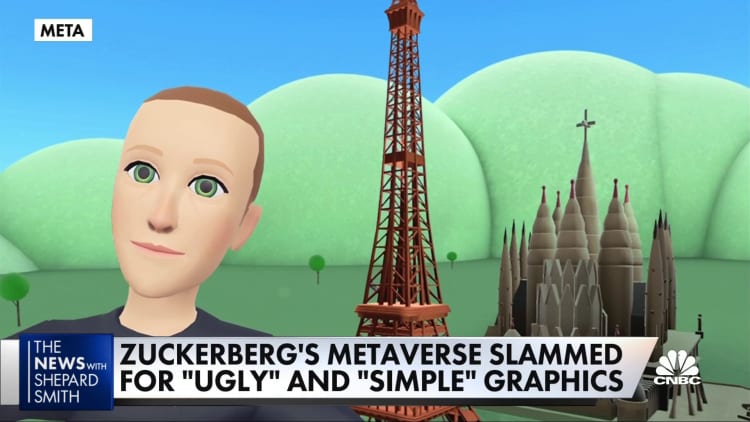