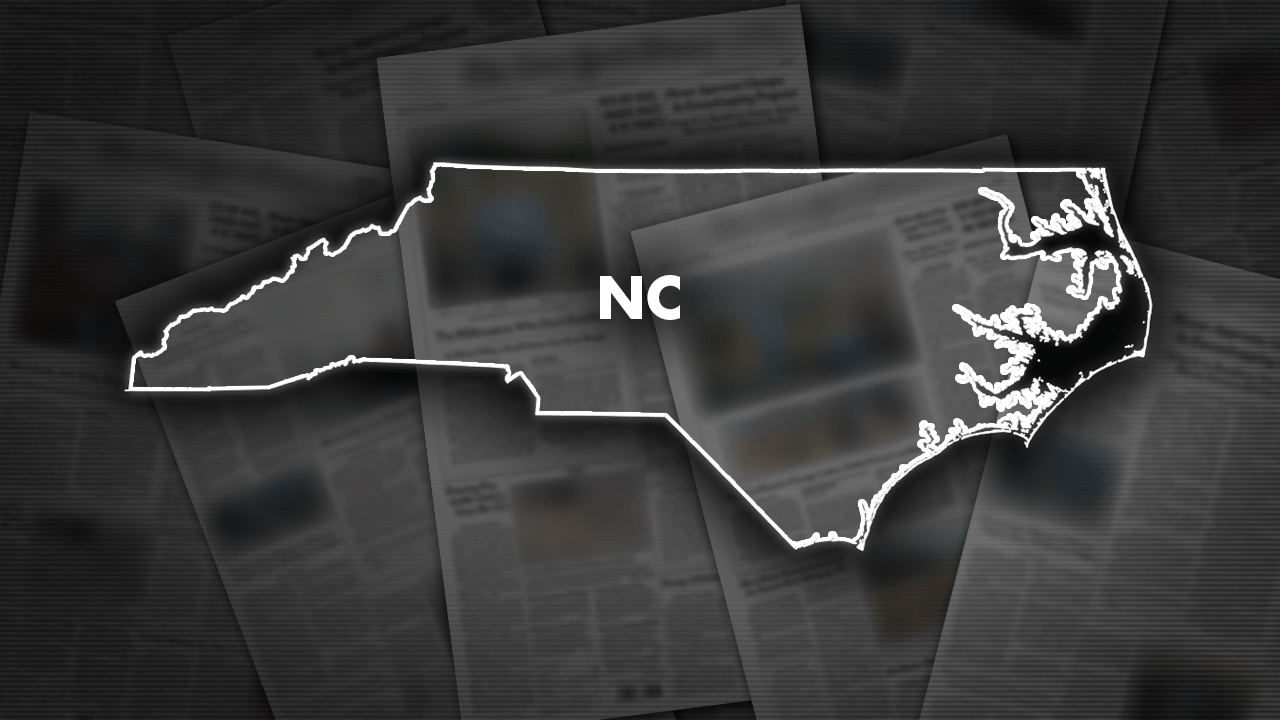 More severe penalties for committing certain types of arsons and large-scale thefts at stores in North Carolina are among all or portions of 10 new state laws approved by the General Assembly this year that will take effect on Thursday.

Another law attempts to crack down on large, organized thefts at stores. Crimes of “organized retail theft” already are on the books, but now there are more serious felonies when the value of property stolen over a 90-day period exceeds $50,000. Store owners also can recover stolen goods more quickly and sue thieves for specific damages.

PA MAN FACES LIFE IN PRISON IN ARSON THAT KILLED 3

One of the new laws starting Thursday will allow Wildlife Resources Commission officers to accuse someone of a misdemeanor when a person breaks rules the commission creates to respond in an emergency to a serious wildlife disease. The previous law had limited such punishments to $25 fines.

North Carolina has new laws approved by the General Assembly on types of arson, large-scale theft, and domestic violence protections. These laws are set to begin Thursday.

Used car dealers also can now face $50 fines if they fail to formally inspect a vehicle before it’s offered for sale — something they’re already required to do. That’s part of an omnibus motor vehicle and transportation law.

Another new rule taking effect attempts to remove any enforcement gaps in domestic violence protective orders while waiting for courts to act. This allows a judge to extend such an order temporarily beyond its expiration date until a hearing to renew it is held.