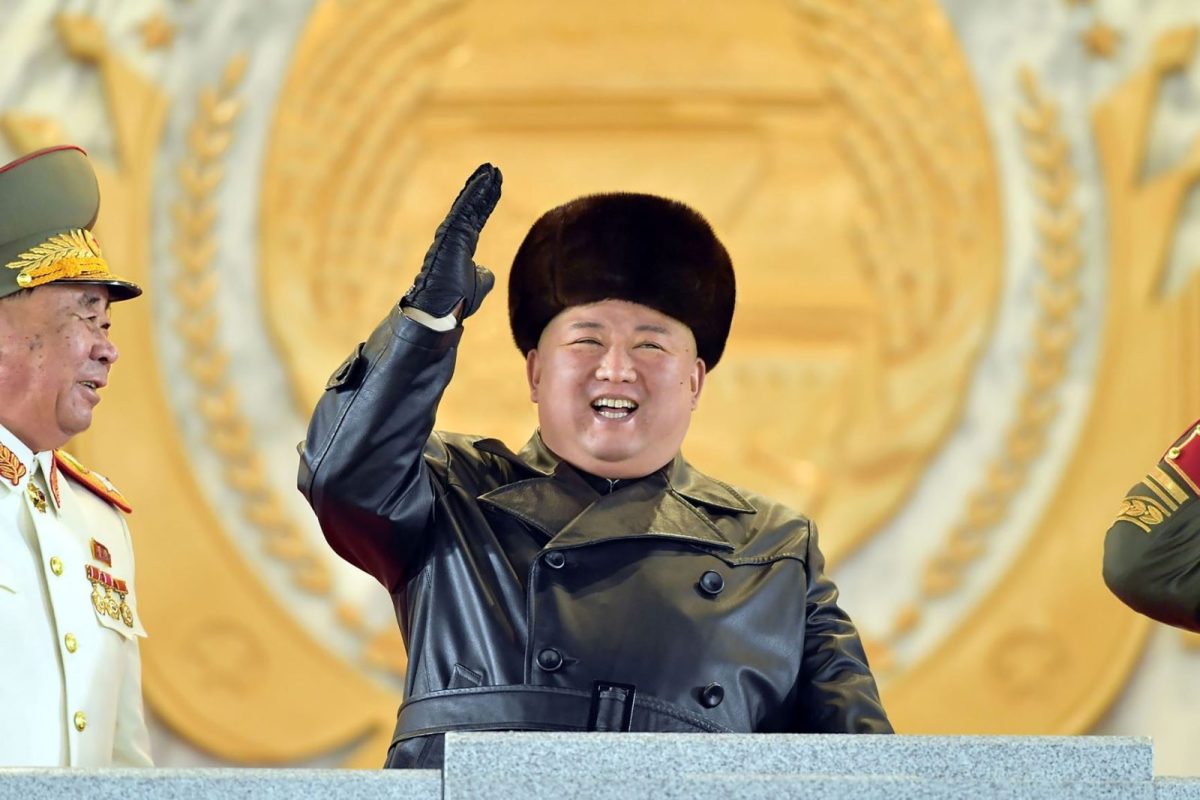 After Russia’s invasion of Ukraine, North Korea capitalized upon China’s and Russia’s tense relationship with the United States by reviving ties with its Cold War partners. Such rapprochement is anything but a strategic realignment.

It is transactional – a way for North Korea to benefit economically while accelerating the scope and sophistication of its nuclear and missile capabilities.

Since the start of 2022, Pyongyang has intensified its missile testing to an unprecedented degree, most recently witnessed in a spate of missile launches in early November. These actions can be attributed to Kim Jong Un seeking to fulfill his five-year military plan — unveiled at the 8th Workers’ Party Congress in January 2021. North Korea is also becoming increasingly impatient at a lack of sanctions relief from the United States.

North Korea has never been a priority for US President Joe Biden, and the state of relations is a far cry from when an improved dialogue with the United States was sustained during Donald Trump’s presidency, largely thanks to the facilitation of former South Korean president Moon Jae-in.

After failing to obtain any easing of sanctions from Washington following the collapse of talks in October 2019, Kim is now turning to Russia and China. North Korea remains eager to take advantage of the current paralysis in the UN Security Council, especially given how the Chinese leadership seems increasingly unable or unwilling to restrain its neighbor.

Rather than any concerted ideological or strategic realignment, North Korea’s recent overtures to Russia and China are opportunistic. On July 14, Pyongyang recognized Russia-controlled breakaway republics in Eastern Ukraine.

These actions cannot be detached from North Korea’s domestic economic crisis. Pyongyang will use every avenue to gain financial remittances, whether from workers in China and Russia — in violation of multilateral sanctions — or vocal support from Russia and China, in vetoing the imposition of further multilateral sanctions.

Since 2013, Kim has sought to strengthen domestic legitimacy by bolstering North Korea’s military and nuclear capabilities while accelerating economic development.

In 2018, having declared the completion of the state nuclear force, Kim outlined a “new strategic line”, directing all energy to domestic economic development. But this has not borne fruit due to Covid-19, meteorological catastrophes, sluggish industrial output and a failure to meet construction targets.

Against the backdrop of decades-old sanctions, the self-imposed border closure of January 2020 was a key factor contributing to North Korea’s worst economic downturn in over 25 years. From late 2020, Kim publicly criticized government officials for failing to implement his guidelines.

On August 10, 2022, Kim announced victory over Covid-19 and a re-examination of border controls. Trade with China has slowly resumed, although at a limited level, due to North Korea’s ongoing controls at disinfection and quarantine stations.

Relations between Pyongyang, Beijing and Moscow have not always been fruitful. Ties were disrupted at the end of the Cold War with the establishment of Soviet and Chinese relations with South Korea in 1990 and 1992. Pyongyang’s rapprochement with Moscow is a continuation of improved relations over the past decade, as Russia has become increasingly authoritarian.

In 2014, the Russian parliament wrote off 90% of North Korea’s Soviet-era debt, worth over US$10 billion. The Russian Minister for Far Eastern Development also visited North Korea, pledging to increase trade. In 2019, Kim met Russian President Vladimir Putin and committed to strengthening ties.

Bilateral cooperation between Pyongyang and Beijing has also recently grown amid North Korea’s support for Beijing’s crackdown in Hong Kong and improved personal ties between Kim and Chinese President Xi Jinping, marked by Xi’s state visit to North Korea in 2019.

There was also a reaffirmation of ties following the 60th anniversary of the Sino–DPRK Treaty on Friendship, Cooperation, and Mutual Assistance in July 2021.

Although Russia’s invasion of Ukraine has provided fertile ground for North Korea to engage in low-cost, high-reward gestures of cooperation, North Korea’s declarations of support for Russia have been non-committal.

Pyongyang hopes that in making pledges, whether to dispatch North Korean workers or sell ammunition — recently refuted by the government — Moscow will offer diplomatic support and financial investment, even if North Korea remains heavily economically reliant on China.

Neither Russia nor China is likely to support the imposition of further sanctions on North Korea, even if a long-speculated seventh nuclear test materializes. Keeping Pyongyang “on side” allows Beijing and Moscow to cement their opposition to the US-led liberal international order and garner the support of another “rogue” state.

Edward Howell is a Lecturer in Politics at New College, University of Oxford.

Ria Roy is a Gates Cambridge Scholar and PhD candidate in the Faculty of Asian and Middle Eastern Studies, University of Cambridge.

The authors are members of the 2022 cohort of the Chatham House-Korea Foundation Next Generation Expert Network.