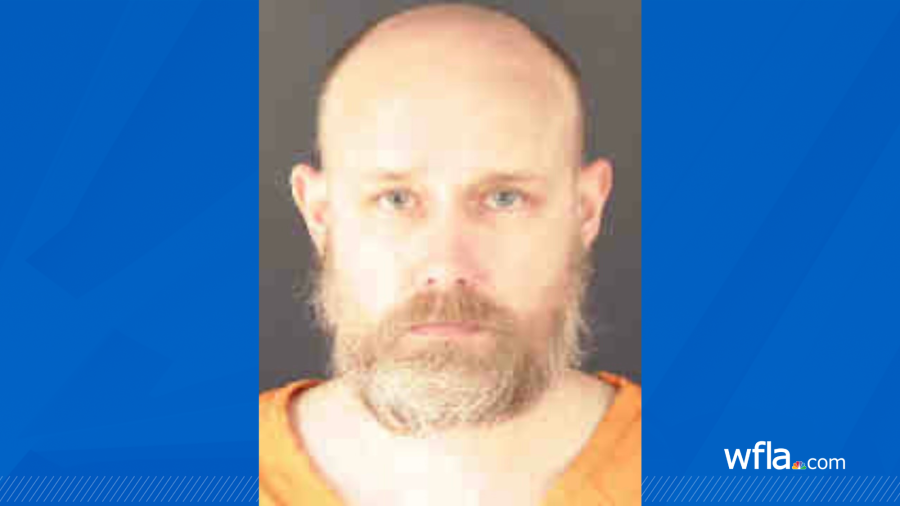 SARASOTA, Fla. (WFLA) — A North Port man has been convicted of molesting two girls over a six year period while they were in his care.

According to a release from State Attorney Ed Brodsky, a jury found Charles Kasten guilty on three counts of lewd and lascivious molestation on Thursday.

The North Port Police Department led the investigation into the incidents, which occurred between 2014 and 2020.

The State Attorney’s Office said the victims were sisters, one 12-16 years old and one younger than 12. They did not specify the relationship between Kasten and the victims, but Assistant State Attorney Kate Metz described him as a “parental figure.”

“A parental figure is supposed care for and protect the children under his care. That’s not what this defendant did. He used his position of authority and stole the innocence of two little girls,” Metz wrote in a statement.

Metz said Kasten abused the youngest child for years before it was discovered. She said North Port police got involved after the older sister’s quick thinking and bravery brought the abuse to light.

“The bravery of the victims in this case is nothing short of awe-inspiring. They testified with confidence and grace in the presence of their abuser,” Metz said. “Yesterday, they regained some of the power the defendant stole from them. The community is safer today because the defendant can no longer prey on little girls.”

The State Attorney’s Office said Kasten’s crimes carry a minimum sentence of 25 years and a maximum sentence of life in prison. A sentencing date has not been scheduled yet.