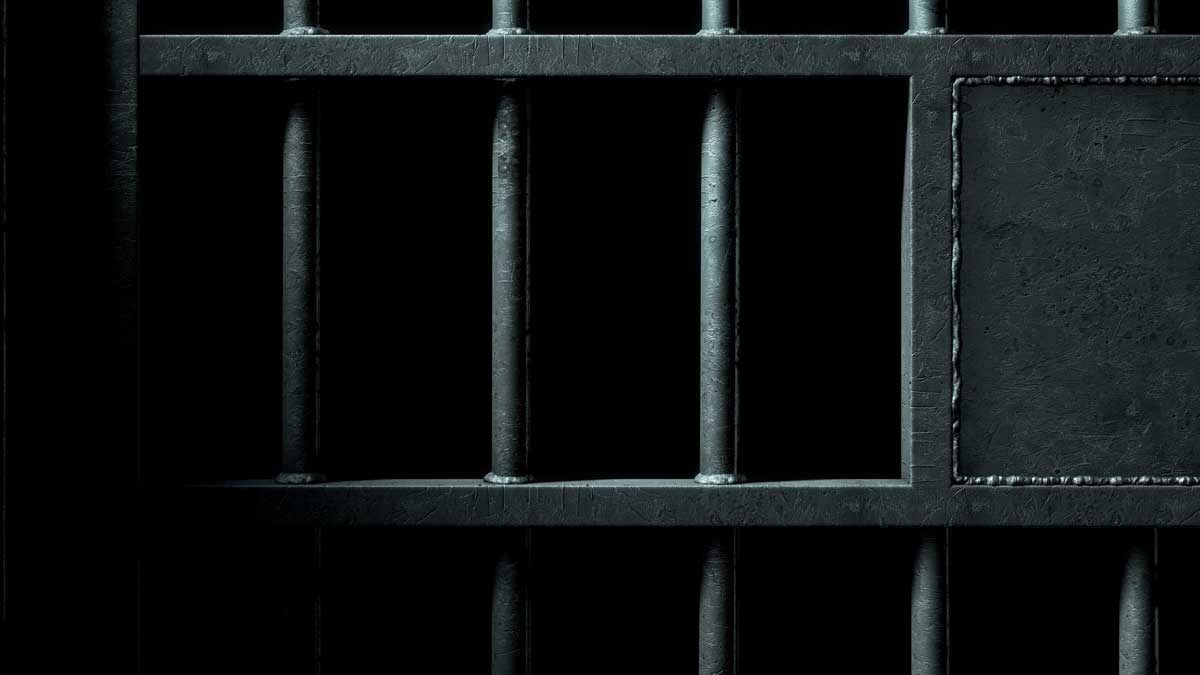 A 44-year-old Queens man has been convicted of attempted murder for shooting his 34-year-old wife during an argument at a local hotel, leaving her naked in the lobby with facial fractures and a horror scene in the room, prosecutors said Monday.

Malcom White, of Elmont, was found guilty of attempted murder and criminal possession of a weapon Friday after a two-week jury trial in the March 27, 2020 attack on his wife at the Hillside Hotel on Queens Boulevard in Jamaica.

According to trial testimony, EMTs and police responding to a 911 call that day initially had trouble finding the source of the distress call. A callback led to White, who was sharing a hotel room with his wife, officials said. When EMTs called White’s room, he told them, “If you come in here, I’ll blow her head off,” according to trial testimony.

Cops had arrived by that point and were looking for both White and his wife. She was found naked in the hotel lobby with a gunshot wound to her arm and several bone fractures to her face, officials said. Police kicked in the deadbolted door to get into White’s hotel room and found blood splattered in various places around the room, according to court documents.

Police later recovered one fired bullet from a drained bathtub and found two cellphones, one hidden under the mattress and another in the toilet. A tower of old tires beneath a broken window in the room led cops to search the area outside. They found White naked behind the hotel, officials said. They also found an unloaded revolver near the back of the hotel.

White is set to be sentencing in September. He faces 25 years to life in prison.

“I am committed to holding accountable those who perpetuate acts of brutal violence against their intimate partners, and this case is especially heinous,” Queens District Attorney Melinda Katz said in announcing the conviction. “Following a jury trial, the defendant was convicted of attempting to murder his wife, who was found bleeding from a gunshot wound and serious facial injuries. The conviction cannot undo the trauma but will hopefully provide a sense of peace to the victim knowing her abuser will be sentenced for his criminal actions.”