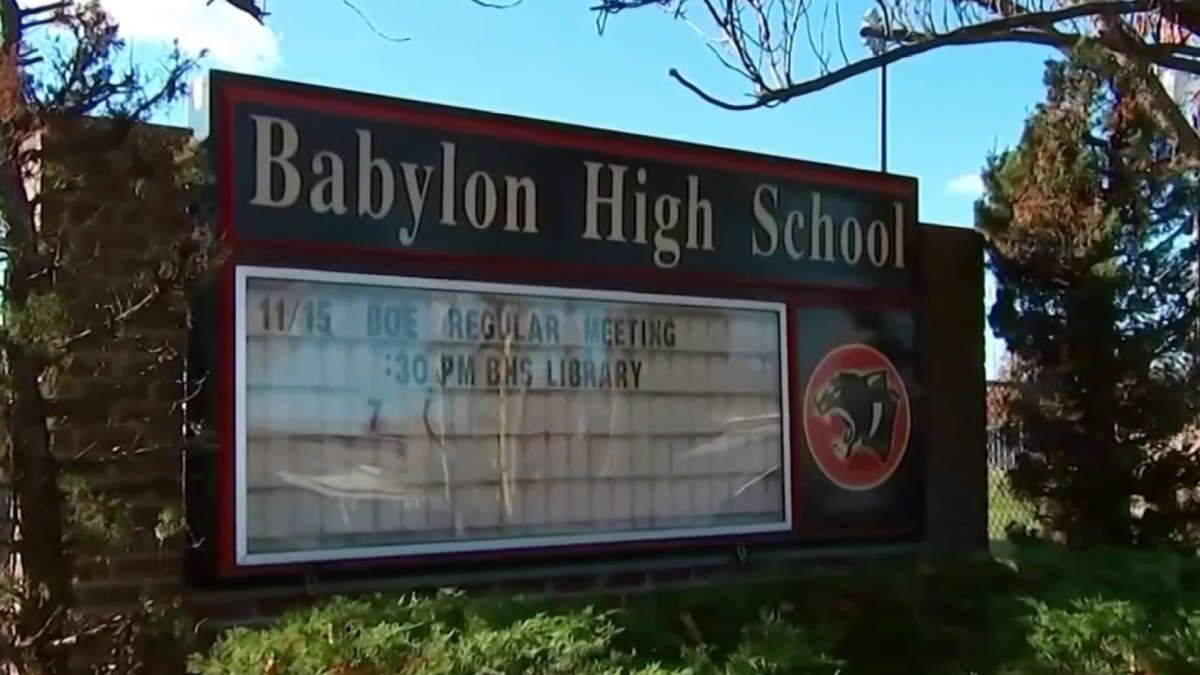 A week after several former students at a Long Island high school made disturbing allegations of sexual abuse by teachers and coaches, which led to a protest walkout and reassignments for five school employees, the state attorney general is launching an investigation.

“The reports of sexual abuse of students at the hands of their teachers and coaches are troubling and must be investigated,” James said.

The Suffolk County District Attorney’s Office and the county police department said they are “continuing to actively investigate the ongoing allegations” as well, and advised anyone who may have been a victim to contact their Special Victims Section.

Graduates of the school Darcy Bennet and Barbara Maier were pleased to hear about the attorney general stepping in, and shared their stories of alleged misconduct by the same high school tennis coach over a decade ago.

“He would flip our skirts with his racket and always make it seem like a joke,” Bennet said, adding that the coach also tried to kiss her. It was all part of a culture of misconduct that was so bad, sisters would warn younger siblings to stay away from certain teachers with “predatory behavior.”

“I initially came forward with my story when I was 16 years old, and I wasn’t taken seriously,” Maier said.

Several students have come forward admitting that they have been sexually assaulted by teachers and coaches at Babylon High School in Long Island. Greg Cergol reports.

The allegations of abuse, first brought up by female former students who detailed the alleged incidents in front of the town’s board of education, triggered a walkout at the school by current students last week.

“I thought it was my fault, so I could never tell anyone,” said Brittany Rohl, who was the first to speak out. The now 28-year-old claims her high school track coach groomed, then abused, her at age 17.

“He sat me down in the bleachers and told me he was going to take my virginity,” Rohl said.

Rohl never filed a police complaint against her coach, and so far no school district employee has faced criminal charges as a result of the allegations.

The allegations prompted the Babylon School District to remove at least six teachers from the classroom, and it has promised full cooperation with all investigations. The district also pledged to provide services for victims, as well as additional training for staff.

“I personally believe this is something like the Catholic Church scandals,” said Suffolk County State Senator Phil Boyle, who called for statewide hearings into school abuse allegations. “We must learn from the mistakes of the past and make for a safer tomorrow.”

The alleged victims have said that returning to the school and discuss their claims, likening it to ripping off an emotional scab. But they said they did it to bring about change, and making all schools safer is now their mission.

“This is the worst-kept secret in Babylon, going on for decades and it’s time for everyone to stand up and make a change,” said Maier. “It’s not just for Babylon … It’s for every student in the nation. We have to fix this.”