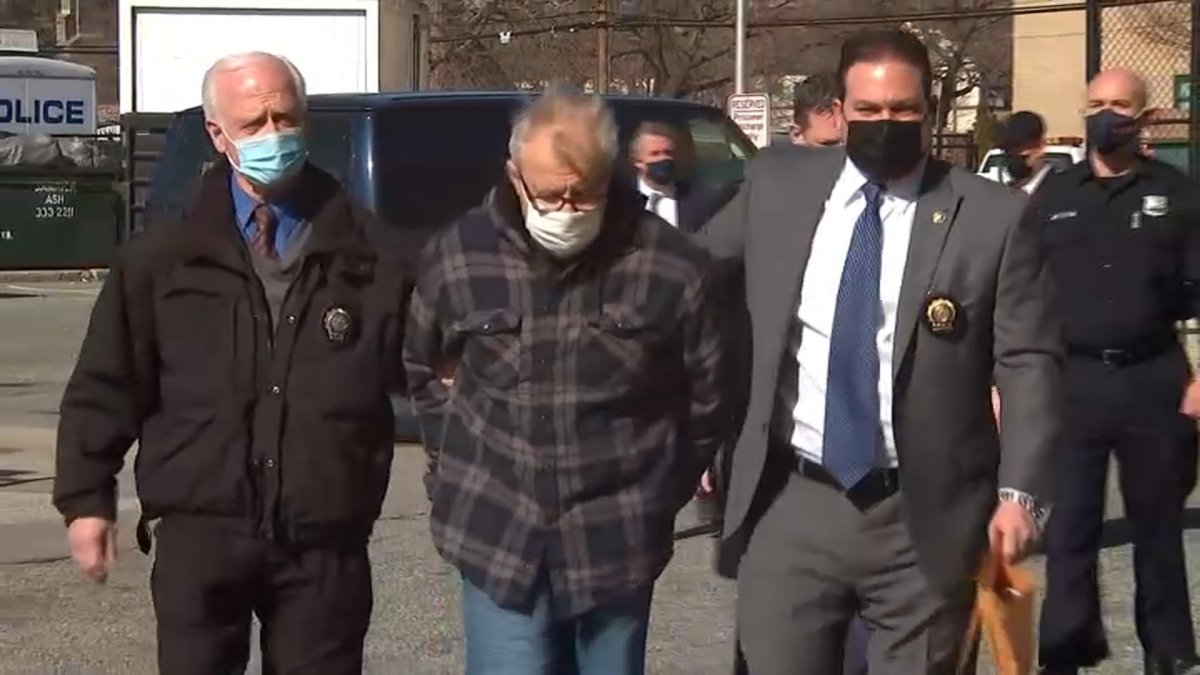 A Long Island man who was convicted of hitting Nicki Minaj’s father with his car, getting out of the vehicle and looking at the victim, then getting back into the car and driving away, has been sentenced to one year in prison, prosecutors said.

Charles Polevich, of Mineola, pled guilty in May to leaving the scene of an accident without reporting it and tampering with physical evidence, both of which are felonies. Judge Howard Sturim sentenced him Wednesday and fined Polevich $5,000 and suspended his license for six months.

“Given the severity of the defendant’s conduct, the NCDA advocated for a sentence of 1 to 3 years. The court did not impose our recommended sentence and the defendant was sentenced to 1 year in jail. We continue to express our condolences to the family of Robert Maraj,” said Nassau County District Attorney’s Office spokesperson Brendan Brosh.

According to prosecutors, Polevich hit 64-year-old Robert Maraj at the intersection of Rosyln Road and Raff Avenue on Feb. 12, 2021.

Polevich then exited his 1992 white Volvo, looked at Maraj on the ground, then got back into his Volvo and left the scene. He drove home and hid the car in his garage under a tarp. Maraj was pronounced dead the next day.

The defendant surrendered to authorities on Feb. 17, 2021.

Polevich’s attorney, Marc Gann, previously said his client is “remorseful for any role he may have played” in Maraj’s death.

‘Blonde’ Is the Most Polarizing Film of the Year

How Having Dark Armpits, Knees, and Elbows Turned Into a Problem to Be Solved