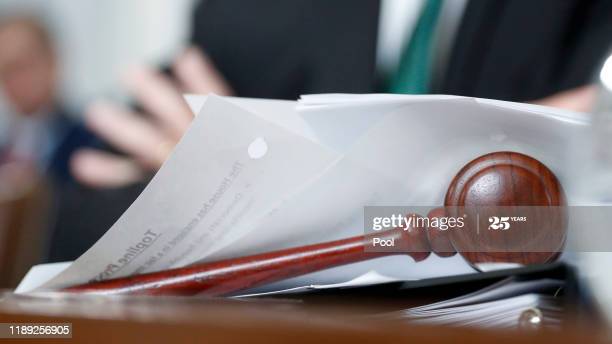 A New York City electrical company that had contracts with multiple city authorities allegedly falsified payroll reports, hired unqualified non-union labor at a fraction of the prevailing wage and bribed investigators to cover up its tracks, the Manhattan district attorney’s office said Wednesday.

The DA’s office and the city Department of Investigation allege that Samco Electrical Corp., principals Silvano Travalja and Giovanna Travalja, and project foreman Zdravko Maglic beat workers out of $1.7 million in wages. They face a litany of charges, including first-degree grand larceny.

Samco had contracts with the School Construction Authority and NYCHA; those contracts required the union company to pay prevailing wages and some benefits.

From 2017 to 2021, Samco submitted reports certifying who worked and how much they were paid — but prosecutors allege the reports were falsified, and that Samco instead hired non-union labor at $25-$50 an hour instead of the $110-$116/hour prevailing wage.

To cover their tracks, the DA’s office said, the defendants gave workers fake ID cards that made it seem they were union employees. In addition, prosecutors allege that Maglic paid $4,000 in bribes in the spring of 2021 to an investigator from the School Construction Authority, who accepted them “as part of the continued investigation.”