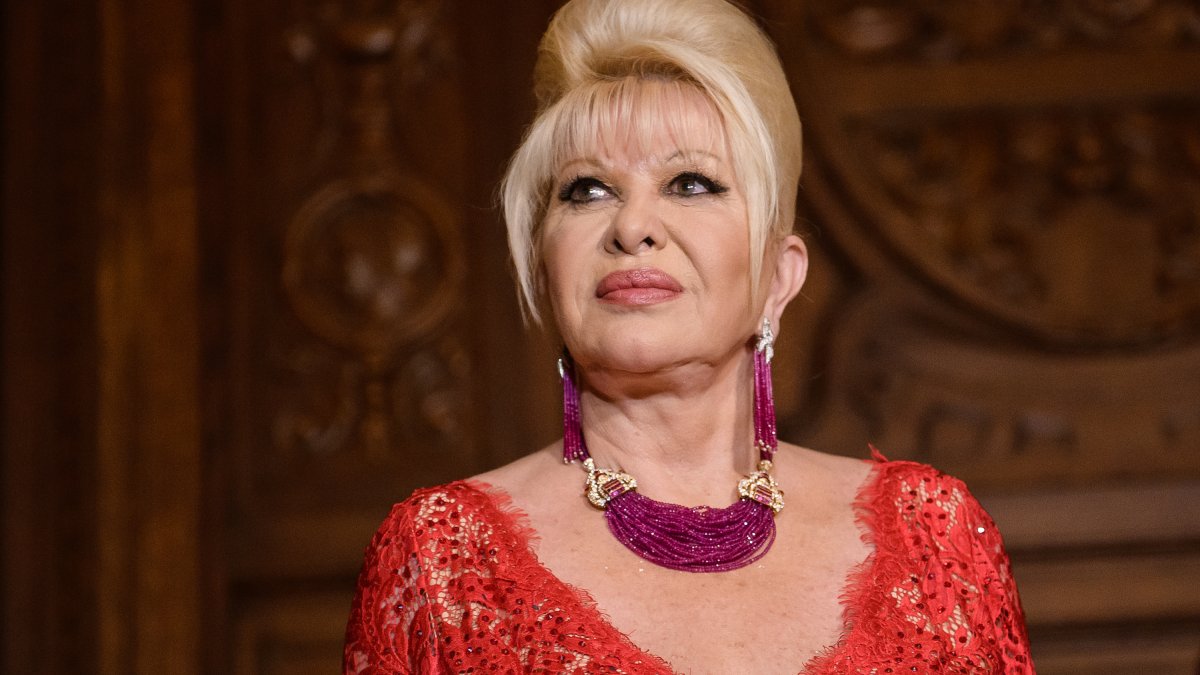 The NYC Office of Chief Medical Examiner has announced Ivana Trump’s cause and manner of death.

The first wife of former President Donald Trump died from blunt impact injuries to her torso at her Manhattan townhouse on July 14, authorities said Friday. The Medical Examiner officially ruled her death as an accident.

“Having released this determination, OCME will not comment further on the investigation,” the office said in a statement.