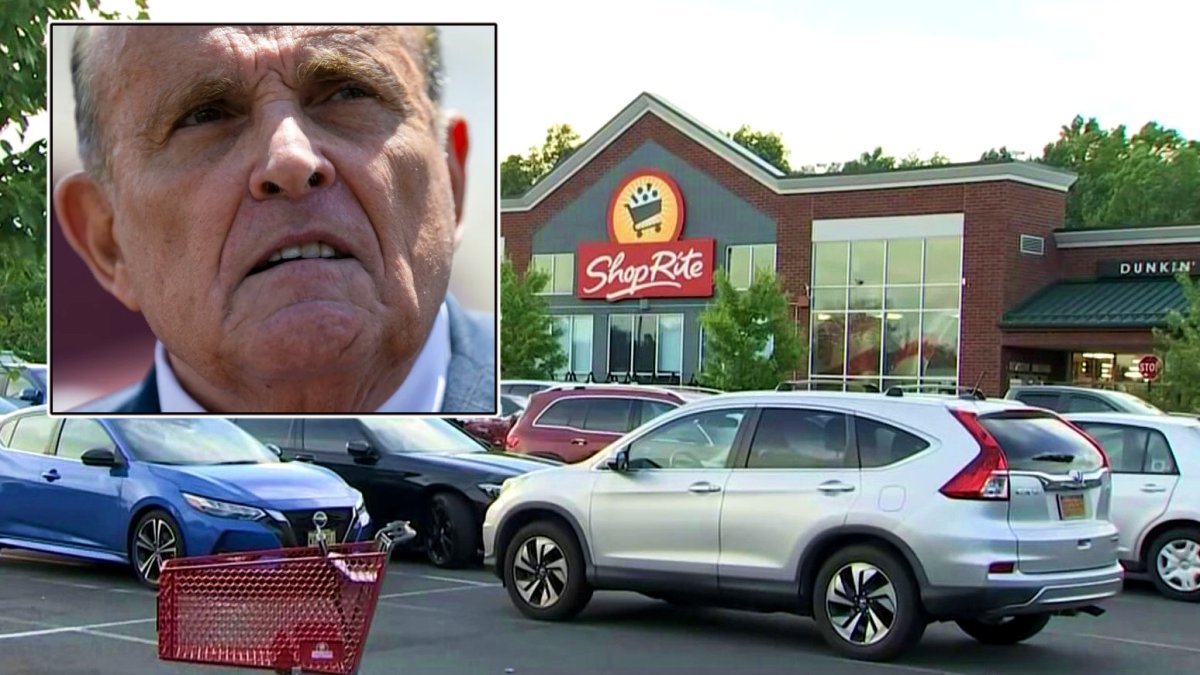 The ShopRite employee charged with patting Rudy Giuliani on the back at a Staten Island supermarket this summer — a pat that the former New York City Republican mayor had said knocked him forward “as if a boulder hit me” — looks likely to get off scot-free, his lawyers indicated Thursday.

Legal Aid attorneys representing Daniel Gill, 39, said they had secured an adjournment in contemplation of dismissal of the controversial “pat” or “slap,” depending on who you ask, that happened at the grocer’s Veterans Road store in Charleston in late June as Giuliani stopped there while campaigning for his son in the borough.

The group expects the case to ultimately be dismissed and sealed. Giuliani had said shortly after the slap that if Gill didn’t end up in jail, New York had officially become “the Wild Wild West.”

Gill’s attorneys say he had no prior contact with the legal system and that he committed no criminal act.

“This outcome, which will ultimately result in the dismissal of the case in its entirety, reflects that reality,” Susan Platis, staff attorney with The Legal Aid Society’s Staten Island trial office, said in a statement. “Mr. Gill looks forward to putting this incident, which completely upended his life, behind him.”

The supermarket employee who slapped Rudy Giuliani on the back is now facing charges. Erica Byfield reports.

It wasn’t immediately clear when that dismissal might come, nor how Giuliani would react to it.

The 78-year-old Republican adviser to ex-President Donald Trump said he took a “very, very heavy shot” from Gill at the ShopRite that June afternoon.

“It was painful all night. It was hard to sleep,” Giuliani told reporters after the incident as he said he was recovering from a shoulder injury. “I’m in pretty good shape for a 78-year-old. Not every 78-year-old is in good shape.”

“He could have easily hit me … knocked me to the ground and killed me,” Giuliani had added, insisting it was over a political disagreement. “He hit me to knock me down. If that doesn’t get you jail time in New York, then we have the wild west here. He started telling me I’m killing women, because of abortion. No no, I’m saving babies.”

The Jan. 6 committee played audio of Rudy Giuliani and Jenna Ellis, two of Trump’s lawyers, calling state legislators and pressing them to overturn the election.

Ex-cop who kneeled on George Floyd’s back gets 3.5-year term