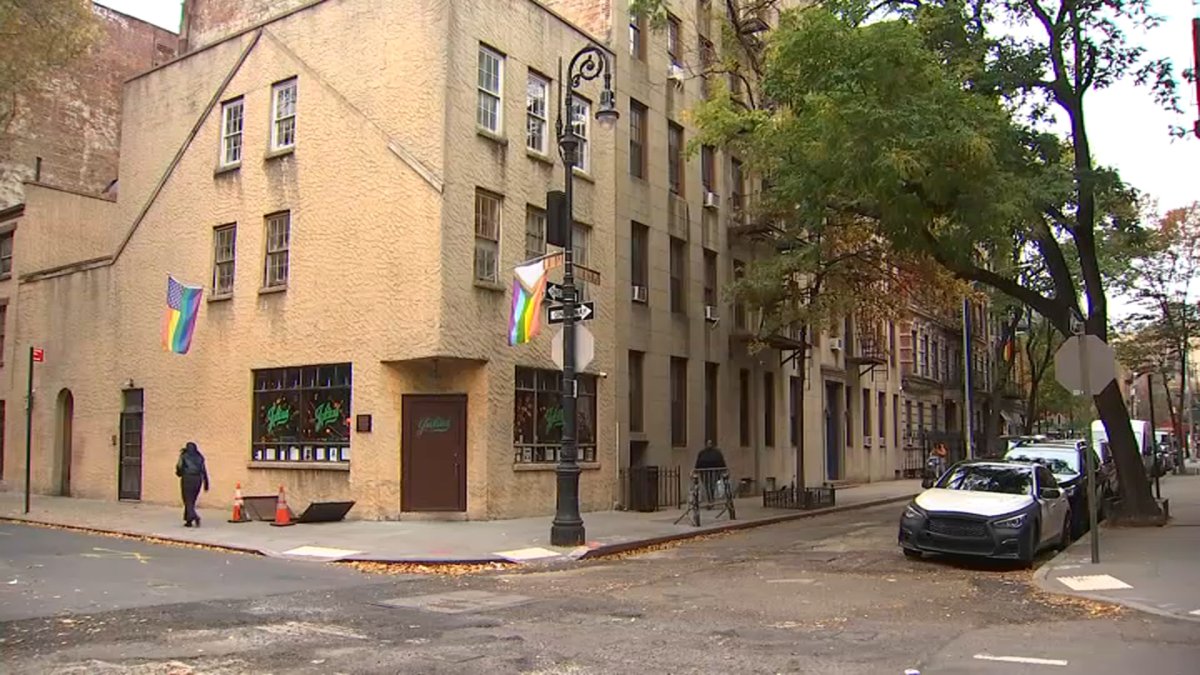 Before the Stonewall Inn became known as the birthplace of the gay rights movement in the U.S., and the riots that helped bring the movement into the national spotlight, there was Julius’.

Located in the heart of Greenwich Village, at West 10th Street and Waverly Place, manager Adan Garcia said that being in the bar is like being inside a living museum. The storied history that has taken place there is on full display in photos on the walls.

Now there is an effort to preserve that history, with an official New York City Landmark designation that is one step closer to reality for the legendary establishment.

Julius’ has been a bar since 1864. It was thrust into the forefront of the gay rights movement in 1966 — three years before the Stonewall riots.

Photos show three members of the Mattachine society, a gay rights organization, challenging a regulation that prohibited bars from serving LGBTQ people. The activists staged a peaceful “sip in,” announcing they are homosexuals and asking to be served.

In a photograph that gained widespread media attention, a bartender at Julius’ held his hand over their glasses and refused to serve them.

“Still to me it just boggles my mind,” Garcia said.

The fight for LGBTQ equality goes back much further than the Stonewall riots, notes author Eric Cervini who discusses his new book “The Deviant’s War: The Homosexual versus the United States of America.”

Andrew Dolkart, with the NYC LGBT Historic Sites Project, is one of the people fighting for Julius’ Bar to get a city landmark designation. He said it would formalize the bar’s significance in New York and American history.

“These young men who took part in this event, this was incredibly courageous,” said Dolkart. “We need to know where we’ve been, where we are and where we need to go.”

The city’s Landmarks and Preservation Committee held a public hearing Monday where many spoke about why the Greenwich Village mainstay should be recognized. For now, the bar waits, but Adan is already planning the celebration.

“I’ll make sure we’ll decorate everything perfectly,” he said.

There was no opposition to the proposal at the hearing. For the next step, the commission will schedule a public hearing for a vote.