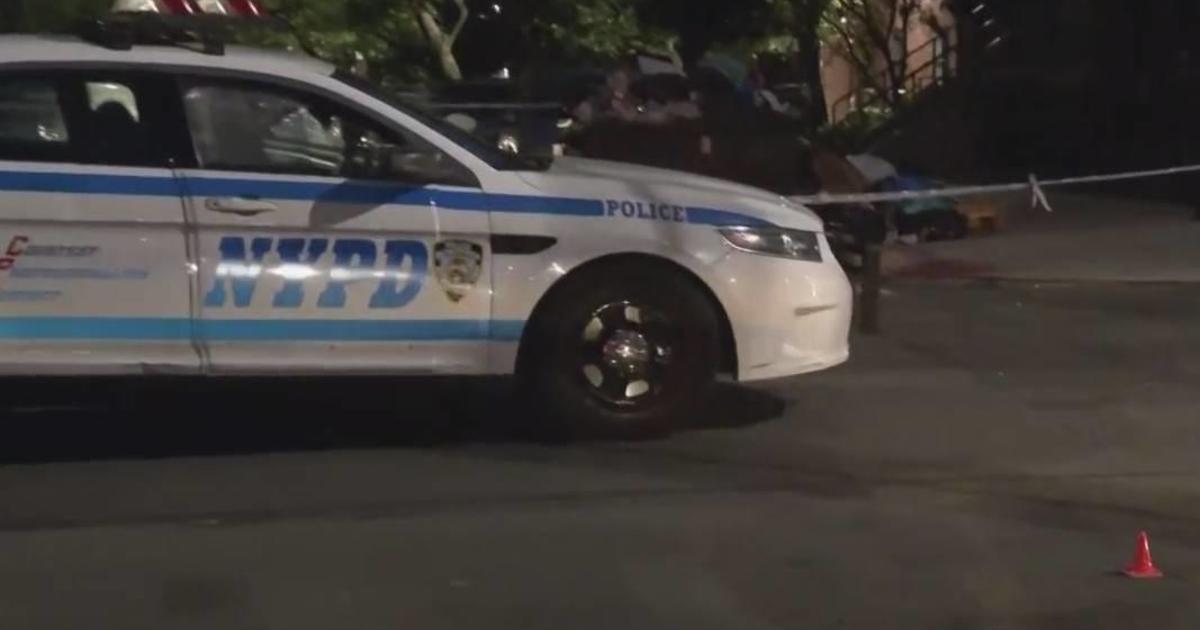 NEW YORK — The NYPD said Friday a detective hurt during a stray-bullet shooting in Brooklyn was injured by shattered glass.

Sunjay Verma was driving a marked patrol car Thursday when gunfire erupted on Legion Street near Pitkin Avenue in Brownsville.

Police said the shooter was on a sidewalk and fired at a passing car, but hit the driver’s side window of the patrol car.

Sources said ballistic panels that should have reinforced the window were removed.

The shooter is still at large, according to police.

My weekly horoscope: What does December 3rd bring for MY star sign? Oscar Cainer tells all