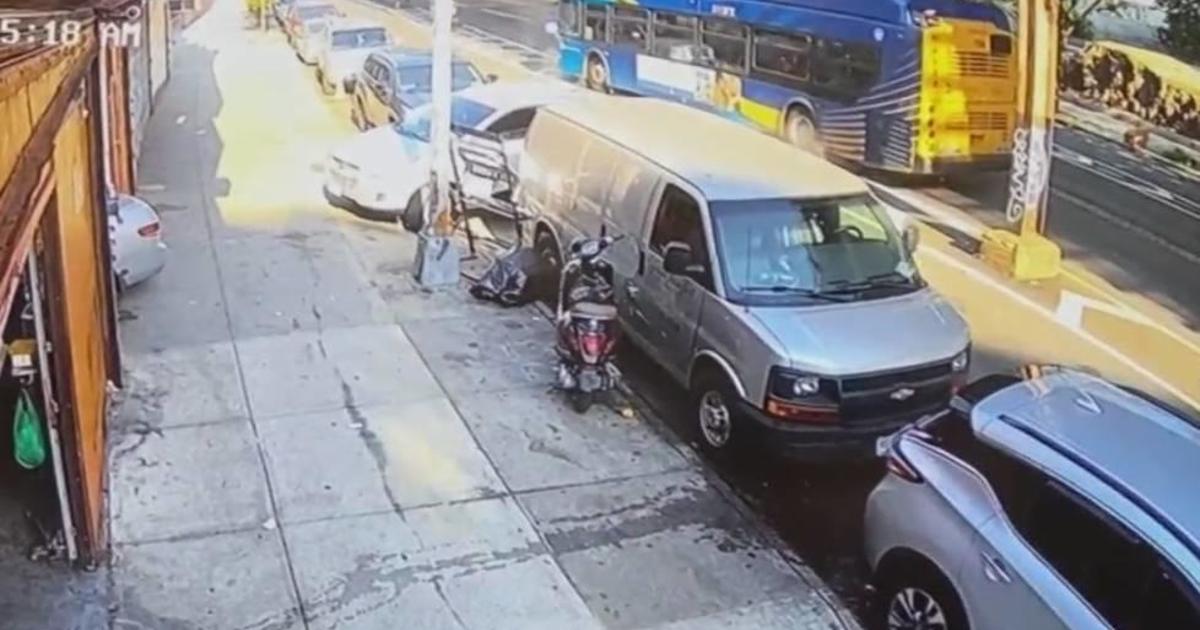 NEW YORK — The NYPD confirmed the driver of the MTA bus that slammed into a subway support column in the Bronx on Thursday had an apparent medical episode, which caused the crash.

It happened at around 8:15 a.m. in the West Farms section on Boston Road.

First responders said they treated the driver for cardiac arrest. She was hospitalized and remained there on Friday.

Officials said there was no structural damage to the elevated subway.