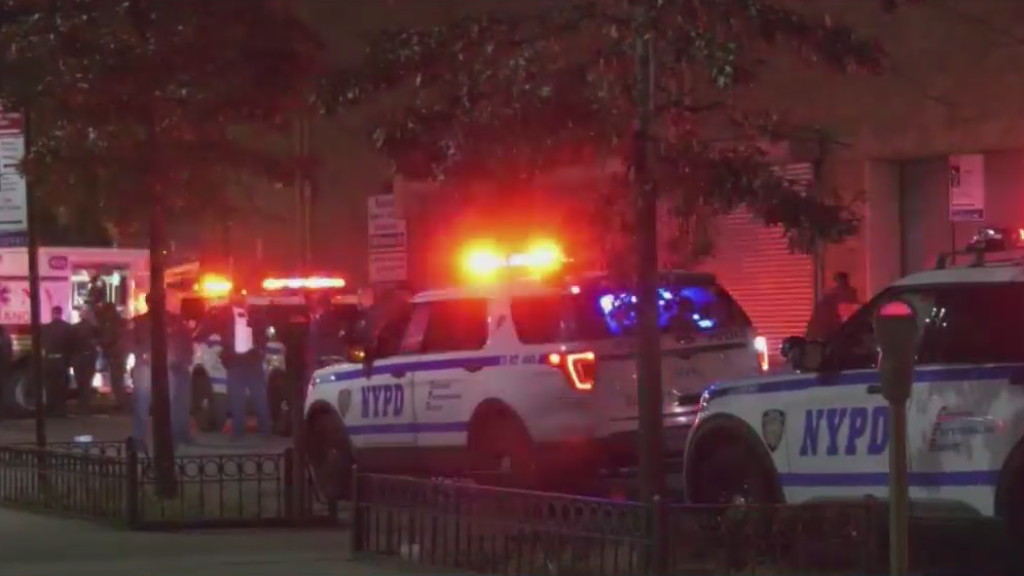 NEW YORK (CBSNewYork) — An NYPD officer opened fire during a confrontation with a suspect early Wednesday morning in Brooklyn.

It happened around 3:30 a.m. when two officers stopped a suspected stolen car in East New York.

Police said the driver took off, running over an officer’s foot. The officer’s partner then fired a shot, but no one was hit.

READ MORE: CNN’s Chris Cuomo Suspended Indefinitely Over Extent Of Help To His Brother During Scandal

The car was found a short time later in Ozone Park, Queens. A 30-year-old man was taken into custody nearby.

The injured officer was treated at the hospital.