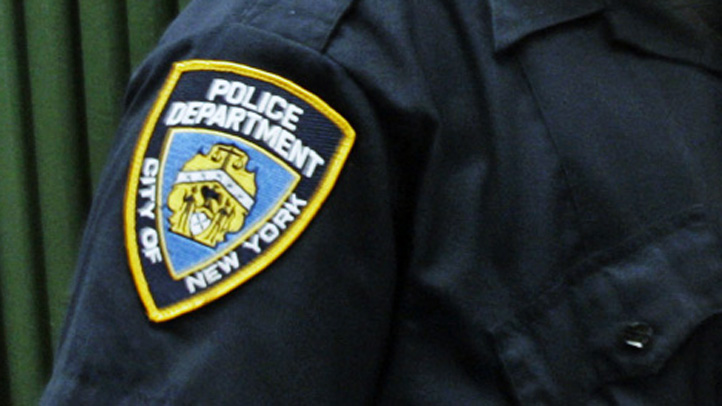 An NYPD officer was shot in the arm in Brooklyn Thursday afternoon, with the suspect still on the run, according to two law enforcement sources with direct knowledge of the situation.

Police said after 4:30 p.m. there was an investigation ongoing at the intersection of Pitkin Avenue and Legion Street in Brownsville.

The officer was shot in the arm and brought to Kings County Hospital with injuries that are not considered to be life-threatening, two law enforcement sources told NBC New York.

A gun was recovered at the scene, but the suspect was not in police custody and was still on the run, according to law enforcement sources.

An investigation is ongoing.

This is breaking news, please check back for updates.