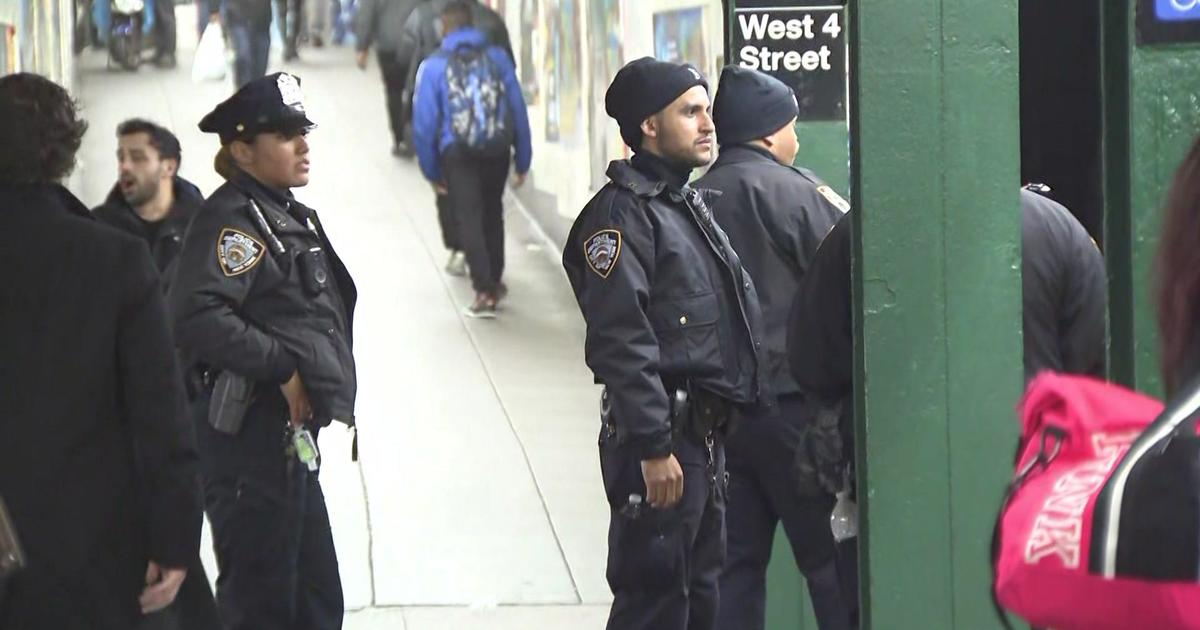 NEW YORK — Subway safety advocates are calling on New York City to address crime after the 10th death in the system this year.

On Thursday, a body was found on the side of the tracks at the West 4th Street station. Police say the victim was found with stab wounds to the body.

Sources say he appeared to be homeless and people walking by may have thought he was sleeping.

“The problem is people have gotten so conditioned in the subway to seeing individuals sleeping on the tracks, sleeping on the floors, we’ve gotten used to this, and that says something very sad about our city,” Passengers United President Charlton D’souza said.

“Homeless people die every day. What’s going to happen? How many people is it going to take for someone to do something about it?” subway rider Colin Downer said.

Police are still investigating whether the victim was attacked while he was sleeping. So far, no arrest has been made in the case.