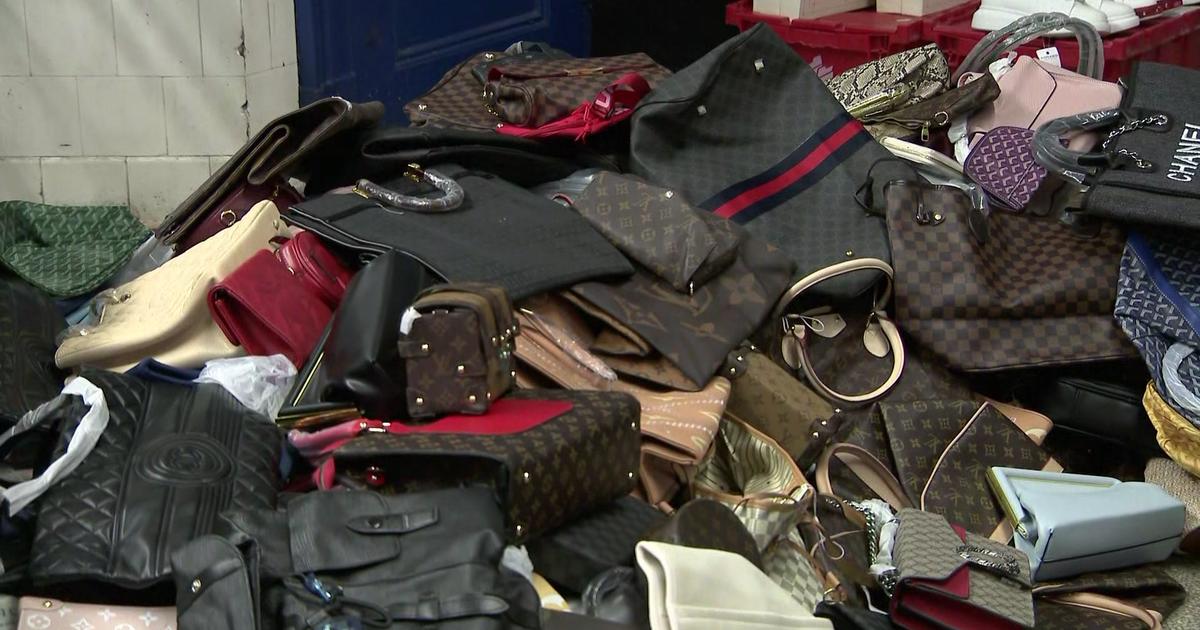 NEW YORK — Two million dollars’ worth of counterfeit goods are now off the streets of New York City.

NYPD officers on Friday seized fake bags, sneakers, watches and sunglasses in an operation on Canal Street. They also arrested five people in connection with the crackdown.

It’s all part of the NYPD’s quality of life initiative.

They say they will continue the enforcement as they listen to New Yorkers’ complaints.