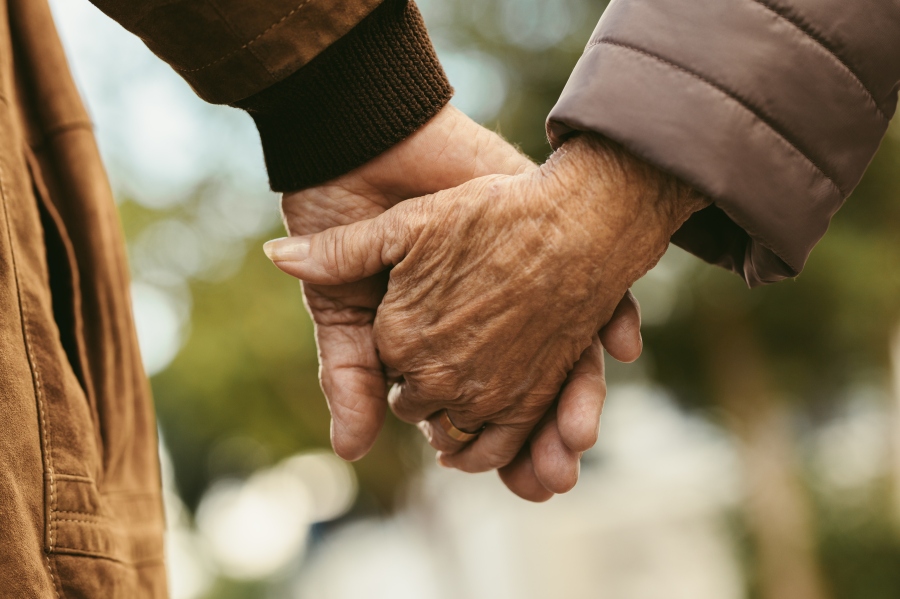 CINCINNATI, Oh. (WFLA) – This Ohio couple’s love story is one you only see in the movies.

Earlier this year, Hubert and June Malicote reached a milestone that many dream of – living to 100 years old. On top of their milestone birthday, the two also celebrated 79 years of marriage this year.

Being born in rural Kentucky in 1922, the two moved to Hamilton, Ohio, to look for jobs. However, it wasn’t until an invite to church led the couple to one another.

According to NBC Affiliate WLWT5, Hubert said that when he went to church, he stood in an empty pew behind a group of girls. One of the girls ended up being his future wife, June.

“She looked around at me and smiled,” Malicote told WLWT5.

After becoming friends, the two wed on June 8, 1943, shortly before Herbert was set to serve in the Navy during World War II.

‘If your dog died, you need to bring him in and prove it to us’: Olive Garden parts ways with manager over time off rules

Two years later when Hubert returned home from being stationed in Honolulu, June was there to greet him at the train station. Hubert told WLWT, that he called June his “Honolulu girl” after she sent him a picture of her in a grass skirt while he was stationed in Hawaii.

The two found their forever home in Hamilton, where they had three children, seven grandchildren, and 11 great-grandchildren.

Hubert emphasized the importance of family and added that the two never fought as they agreed to work through difficult times together.

On Tuesday, the couple’s daughter, Jo, told the outlet that her parents had passed within hours of each other.

Back in August, June was diagnosed with a heart condition and was told she probably wouldn’t make it to the end of the year. A few months later in October, she became ill with a UTI and never fully recovered.

Jo told WLWT that her father was the “picture of health at his age,” but said he died of a broken heart.

“He literally, I think, just willed himself to go on ahead of her and he went 20 hours ahead of her,” she told the local news station.

The two had a love like no other as Hubert held his wife’s hand on his deathbed. Their daughter said that the family comforted their mother in her final hours by singing to her, reading her scriptures, and giving her permission to go on.

“We gave her permission to go on, to be with daddy,” she said.

The Malicote’s visitation and funeral will be held on Thursday in Hamilton, where their love first began.