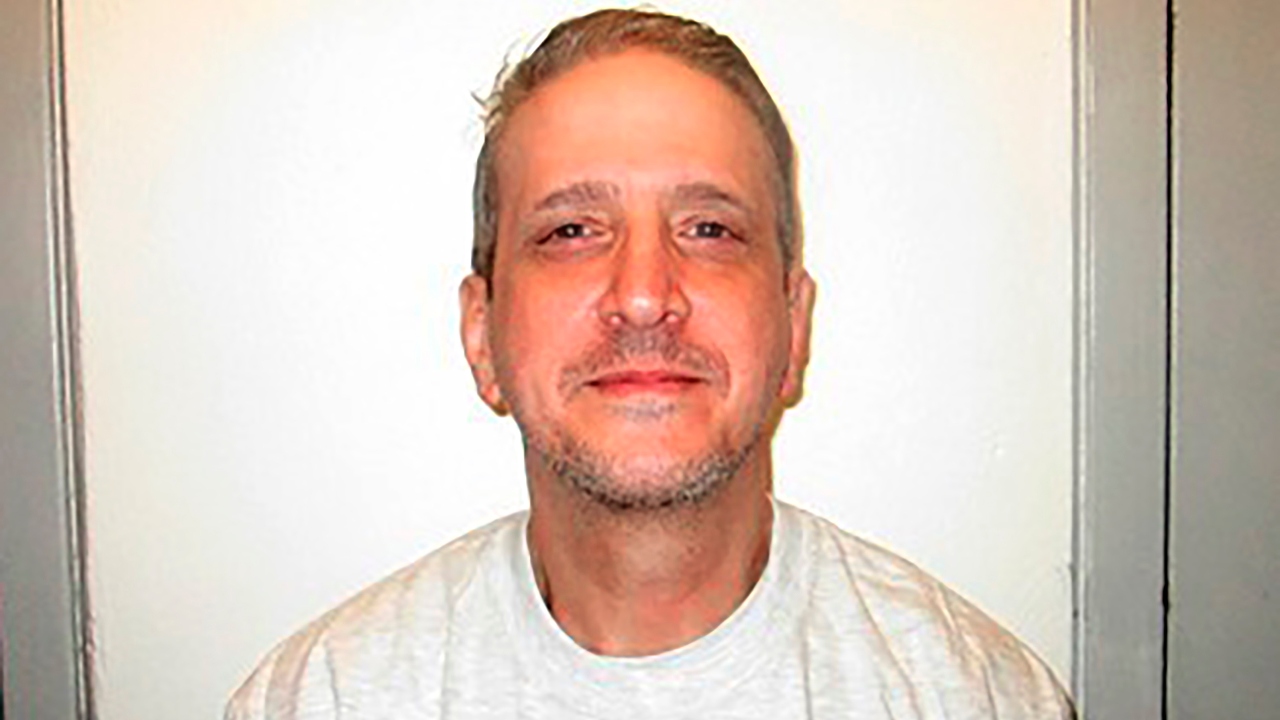 Attorneys for Richard Glossip, an Oklahoma man on death row accused of murdering his boss in 1997, on Friday filed a clemency petition with the Oklahoma Board of Pardon and Parole.

Lawmakers and Glossip’s attorney are pushing for clemency after the 59-year-old, who has spent 25 years in prison for his murder-for-hire conviction and maintains his innocence to this day, had his execution delayed three times. His next death date is scheduled for September 22.

“The clock is ticking down for Richard Glossip”, Glossip’s attorney, Don Knight, said in a Friday statement. “Over 40% of the legislature and many wonderful Oklahomans are concerned that the State will be executing an innocent man.  It is not too late to save him, and we hope this appeal to the pardons board members for clemency will be heard, forwarded to the Governor, and acted on.”

The petition states that Glossip “had no prior criminal record and has been a model prisoner for over 25 years while he has maintained his innocence,” and that the death row inmate is currently facing his fourth execution date while Justin Sneed, whom Glossip’s attorneys allege is the “real killer…is serving a life sentence for the same crime.”

Oklahoma Death Row inmate Richard Glossip has spent 25 years in prison for a crime he says he did not commit.
(Fox News Digital)

Glossip was sentenced to death in the 1997 murder of Barry Van Treese. Prosecutors allege that Glossip killed Van Treese, the owner of a motel where Glossip worked as a manager, by convincing a then-19-year-old maintenance worker, Justin Sneed, to execute his killing.

Sneed is serving a life sentence after pleading guilty to beating Van Treese to death with a baseball bat in 1997 in a room at the Oklahoma City motel. Sneed testified that he killed Van Treese, but only after Glossip, the motel manager, promised to pay him $10,000 to commit the crime.

“His conviction is the product of an inexcusably negligent police investigation, coercive and unreliable interrogation techniques, intentional destruction by the State of key physical evidence prior to the trial, prosecutors’ presentation of unvetted, unreliable evidence, and incompetent state-provided defense attorneys, among other breakdowns of the justice system,” the petition filed Friday states.

A total of 62 Oklahoma state legislators, including 46 Republicans who are largely in favor of the death penalty, requesting an evidentiary hearing for Glossip based on a 340-page report from the Reed Smith law firm alleging the murder-for-hire conviction and death sentence are unsubstantiated.

Knight, Republican Oklahoma state Rep. Kevin McDugle, other Oklahoma state legislators and advocates for Glossip claim that he was wrongly accused after an investigator allegedly convinced Sneed to incriminate Glossip in his testimony. Knight also alleges that prosecutors in the case destroyed or lost evidence that could have apparently changed Glossip’s fate.

“I can’t find one shred of evidence to stand up in court today,” McDugle previously told Fox News Digital. “If the jury had seen how the investigators led Justin to … [point] the finger at Richard, he would not be on death row today. I mean, it is an unbelievable case.”

The Reed Smith law firm’s report into Glossip’s case concludes that the twice-convicted man’s “2004 trial cannot be relied on to support a murder-for-hire conviction. Nor can it provide a basis for the government to take the life of Richard E. Glossip.”

The law firm also said last week that it has since discovered more information that further support its findings in the Glossip case, including a letter from Sneed.

“Our team will continue to investigate Richard Glossip’s case and conviction, because new information has continued to become available since we published our original report,” Reed Smith partner Stan Perry said in a Tuesday statement. “We anticipate this work will continue until a final disposition of Glossip’s case.”

Audrey Conklin is a digital reporter for FOX Business and Fox News. Email tips to [email protected] or on Twitter at @audpants.