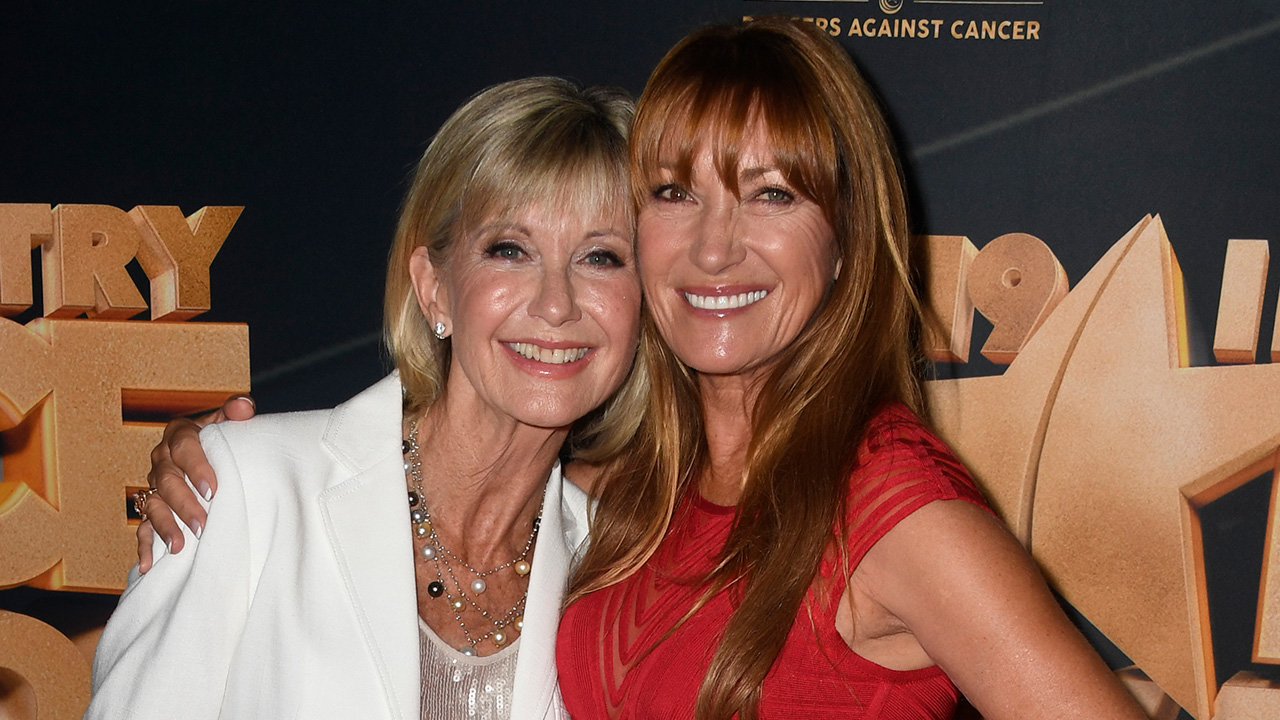 Jane Seymour was “devastated” when she found out about Olivia Newton-John’s death, and knew she had been “in decline for some time,” but found solace remembering her best friend’s “extraordinary” spirit.

Seymour exclusively told Fox News Digital that waves of emotions have ebbed and flowed like the tides in Malibu where they’ve watched countless sunsets together while raising their children and maintaining careers in front of the camera. She’s spent the last few days “crying my eyes out” as “all the memories came rushing back” from the last 50 years of their friendship.

“I realized that she was a unique friend. I have friends, but not like her in my life,” Seymour said. “I just remember so clearly our conversations and the smile on her face. And then the fact that she wasn’t afraid, I don’t think, to pass. She just didn’t want to miss out on life.”

The Grammy Award-winning Australian singer, who starred in the American classic film “Grease,” died on Monday at the age of 73 after battling cancer for nearly 30 years.

Jane Seymour and Olivia Newton-John were best friends for more than 50 years. Pictured in 2019.
(Frazer Harrison)

“It was pretty extraordinary and really sad because she was always the one that I would call when there were life changes happening and vice versa. We could have really deep and wonderful conversations.”

Seymour’s father, a doctor who delivered Olivia’s sister Rona’s baby, first introduced her to the Newton-John’s when Seymour moved to the United States to pursue an acting career. She joked that her dad had “no idea who Olivia Newton-John was” when she moved out, and began living with Rona temporarily while Olivia toured all over the world singing.

“She was really, very full on busy and always lovely, but I remember one day when I had my first child Katie, which would’ve been, almost 41 years ago,” Seymour said. “She was living in Malibu at the time, and she asked us to come out and visit. I gave her my baby to hold, and she just held Katie in her arms and looked at me and said, ‘How do you do it all? How do you do this?’”

When Seymour’s daughter was born in 1982, she had already become famous as Bond girl Solitaire in “Live and Let Die,” performed in the Tony Award-winning production of the Broadway play, “Amadeus,” and won a Golden Globe Award for her role in “East of Eden.”

She gave her friend the honest answer, “I don’t really know Libby, but you know, I’m doing it. And I’m so glad. This is the greatest moment of my life, and I’m just in love with this little creature.”

Soon after, Newton-John became pregnant with her daughter, Chloe, who then “became really good friends” with Seymour’s son Sean. Sean and Chloe ended up collaborating as adults on one of Chloe’s music videos, which Seymour remembered was “really cute” for Jane and Olivia seeing their children “working together as professionals” after all the years.

Olivia Newton-John and Jane Seymour had “wonderful conversations” and connected on a deeper level. Seen in 2004.
(Victor Spinelli)

Olivia Newton-John with Jane Seymour outside a theater, circa 1970
(Art Zelin)

Olivia Newton-John was remembered for her “extraordinary” spirit by her best friend Jane Seymour. Seen in 1992
(Ron Galella, Ltd.)

“We trusted one another implicitly, and we were very similar kind of people,” she said. “We both liked to work hard, but we also knew family was everything. We had a lot in common.”

They had “long conversations about life and passing,” each having lost their mothers, and Newton-John’s sister Rona dying from an aggressive brain tumor in 2013. Rona was married to Olivia’s “Grease” co-star, Jeff Conaway, for five years before they divorced in 1985. Conaway died in 2011.

While she had a “unique bond” with the “Xanadu” star, her friendship with Newton-John was a lot like many of the relationships Olivia had, simply due to her kind-hearted nature.

Seymour had a few opportunities to safely visit the “I Honestly Love You” singer before she passed. There had been confusion with days and places, but Newton-John had assistance getting ready during one visit in February and “she really should have just stayed in bed,” but she made a “huge effort” to see Seymour and her sisters.

Olivia Newton-John and Jane Seymour worked together in the entertainment industry for decades. Pictured in 2005
(M. Caulfield)

“I remember looking at her and just thinking this could easily be the last time I see her,” she said. “But I felt that before … several years before when she was incredibly frail and on a lot of pain meds and I just thought, oh my gosh, she, she was barely eating. She looked so frail.

“We were all surprised. She pulled it all back together again and had a quality of life again. It was amazing. She defied all the odds, really.”

The two stayed connected via phone or video calls as Olivia didn’t “want to hide away and just say, ‘I’m done,’” with her fight, Seymour remembered. “She tried to be very independent. She still wanted to prove that she could walk, and she could do things … she was fiercely adamant about doing as long as she could.”

Seymour remembered how Newton-John’s daughter and husband “never left” her side as she was nearing the end of her life. “It was lovely, and I know how much it meant to Olivia for Chloe to be there,” she said.

And as more than just an international icon, “extraordinary performer and great singer” with four Grammy Awards, 67 singles, and 100 million records sold worldwide making her one of the world’s best-selling artists of all time, in addition to her starring role alongside John Travolta in “Grease,” Seymour said her best friend would want to be remembered for the work she did helping the community living and dealing with cancer.

Olivia Newton-John and daughter Chloe Lattanzi were fiercely close and protective over each other. Pictured in 2016.
(Paul Redmond)

The Olivia Newton-John Cancer Wellness & Research Centre (ONJ Centre) at the Austin Hospital in Melbourne, Australia, opened in June 2012. “I am so excited to finally share with you the realisation of a dream that began 20 years ago with my own cancer journey. It is humbling to know that so many of you have cared so much and shared my vision,” Olivia shared in a release at the time.

Seymour was on a business trip in the area at one point and made sure to visit the hospital. She called her friend later on to tell her how “unbelievable” and “amazing” the medical center turned out.

Newton-John continued to tell Seymour, “‘No, I’m here. I’m actually in the hospital as a patient … and I’m so glad I built it. I didn’t intend to be here as a patient, but now that I am, I just have to say, I’m really proud of what we did here.”‘