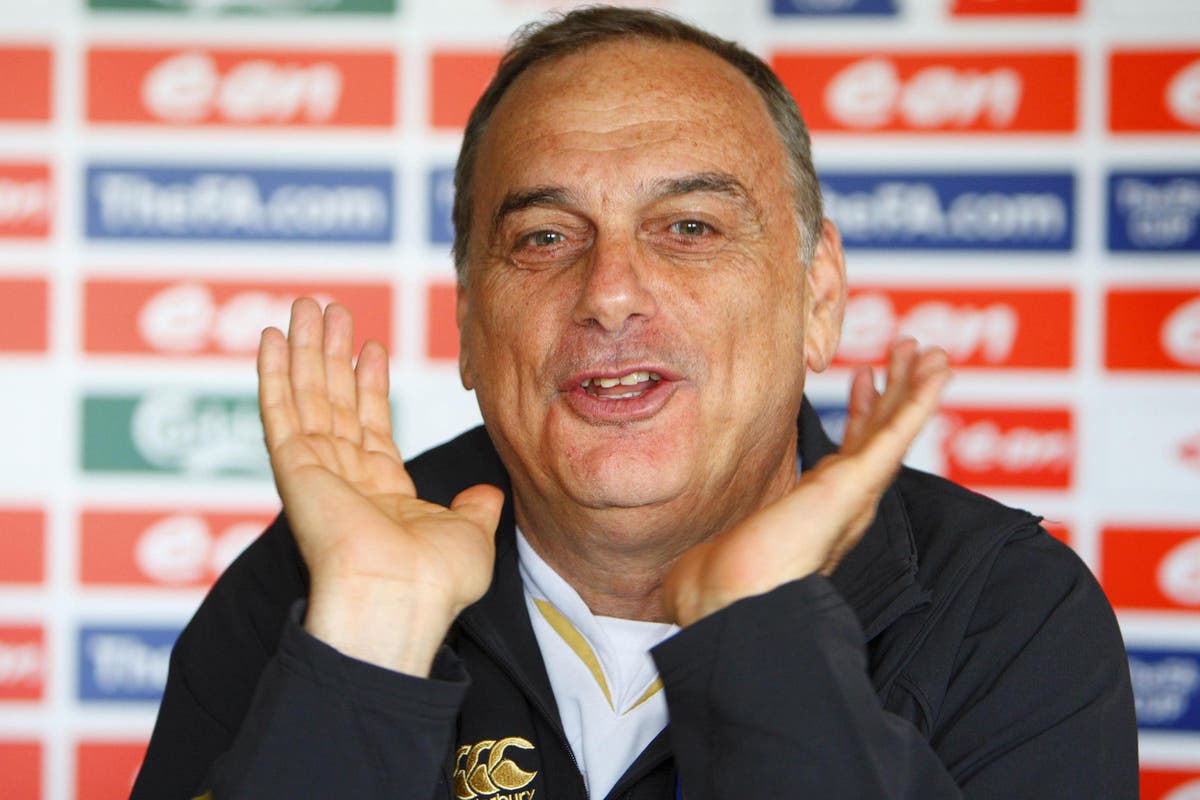 Former Chelsea boss Avram Grant was appointed Portsmouth manager on this day in 2009 following the sacking of Paul Hart.

The Israeli, then aged 54, was already working at the club in his second spell as director of football.

He moved into the dugout with Pompey rooted to the bottom of the Premier League table after taking just seven points from 13 matches, prompting the dismissal of predecessor Hart.

The job was Grant’s first managerial role since guiding Chelsea to the 2008 Champions League final, where they were beaten on penalties by Manchester United.

Portsmouth chief executive Peter Storrie said: “Avram is a very experienced and respected manager who has managed at the highest level.

“The board believes he is the man to help steer the club out of the relegation zone. He knows the club, the players and the set-up at Fratton Park, so it was the logical move to make him the next manager.”

Despite securing two wins and a draw from Grant’s first five games in charge, Portsmouth were still bottom when the club were deducted nine points in March 2010 for entering administration with debts of around £65million.

Relegation was confirmed on April 10 following West Ham’s win over Sunderland, but the following day Grant led Portsmouth to victory in their FA Cup semi-final with Tottenham at Wembley.

They went on to lose 1-0 to his former club Chelsea in the final, with Didier Drogba scoring the only goal of the game.

Grant resigned from the debt-ridden club, who are yet to return to the top flight, soon after and took over at West Ham.