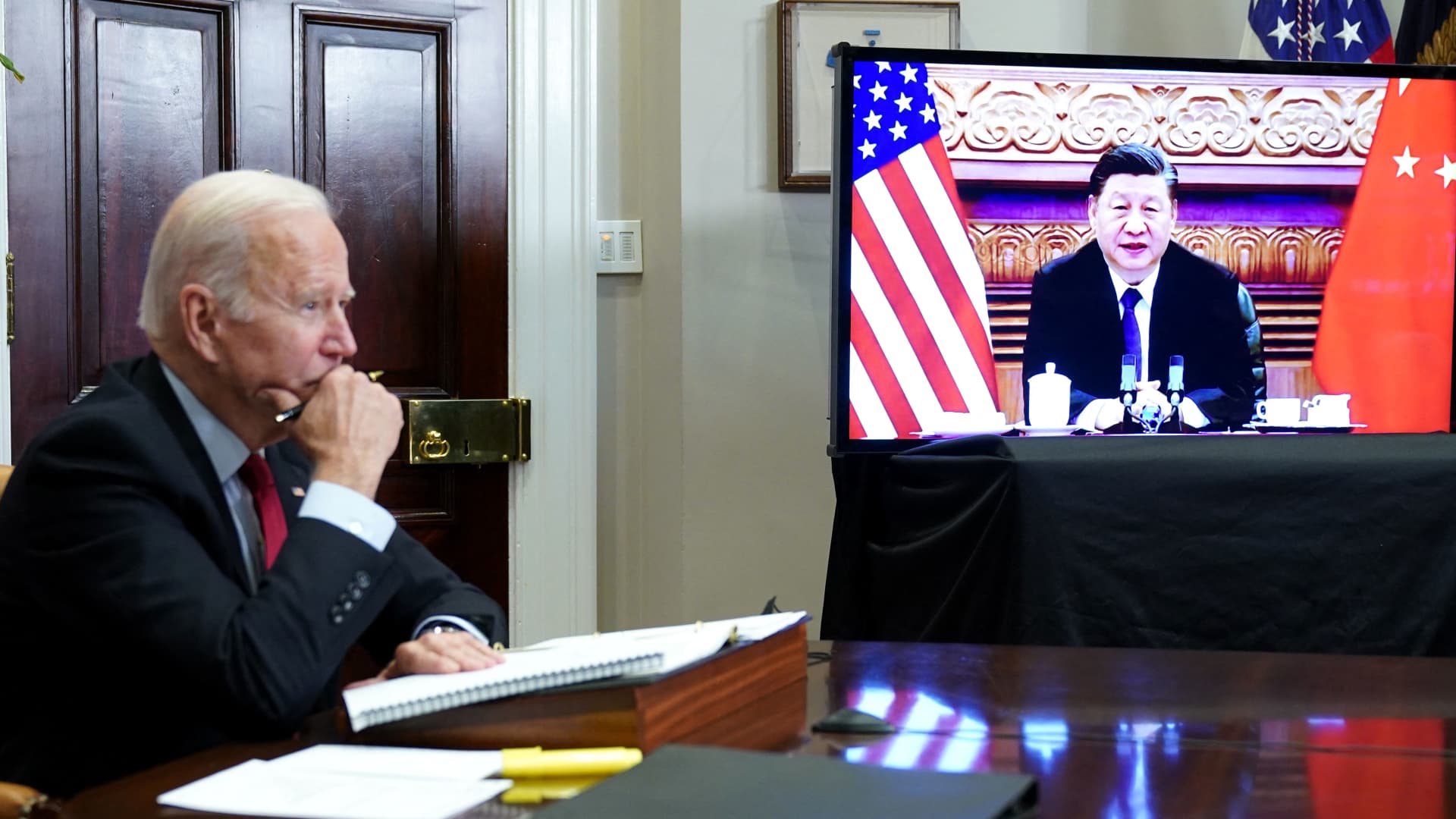 US President Joe Biden meets with China’s President Xi Jinping during a virtual summit from the Roosevelt Room of the White House in Washington, DC, November 15, 2021.

As the U.N. Climate Change Conference (COP 27) in Egypt approaches, the countries of the world face a stark choice between two paths.

On the path we now travel, we keep sapping the Earth of its natural and animal resources and belching out poison. Such exploitation leads to more climate change, more floods, more fires, more hunger, more diseases, more forced migration and more war. A vicious cycle leaving humanity hollowed out and never to recover. The tragic floods in Pakistan are just one demonstration of what’s to come. On this path, lives only get worse for everyone, everywhere.

Another path leads to survival and — if we are as bold as the situation demands — sustainable economic growth, shared prosperity and peace on a healthy planet for generations to come. Anyone who accepts the scientific facts of climate change understands that this must be our choice.

The first path is wide, as it requires only that we keep doing what we’re doing. The second path is narrow, it requires global solidarity and structural change at every level. Such change demands leadership from all countries, in particular the United States and China.

The two countries are the world’s largest economies, they are also the largest carbon emitters. They have the power, knowledge and the responsibility to forge a path to sustainability.

Each country has a moral duty to help repair the damage that their extractions and emissions have done to other countries, especially poor countries, where the people have reaped little or no benefit from the wealth generated, have contributed the least to the climate emergency we now face, and are suffering from it the most.

Climate action is also in the two countries’ political and economic self-interest. Reducing carbon emissions can go hand-in-hand with economic development. Climate-responsible economies that invest in renewable energy will increase their wealth in a way that is lasting and equitable. It will help them remain more stable in the face of other crises in health, migration and the economy.

The alternative is clear. This year, China has been battered by record heat waves, droughts and deadly rainfall. Meanwhile, in the U.S., climate change has contributed to disasters across the country — from fires in California to floods in Florida, leading to dozens of deaths and tens of billions of dollars in damage. That is small change compared with what’s coming our way if we stick with the status quo.

The U.S. and China can each take dramatic climate action on their own, but they must also rise above current tensions to collaborate. The two countries have enormous human capital and scientific and manufacturing capabilities that can drive a rapid transition to renewables. Their efforts together are vastly greater than the sum of their parts.

Their shared influence will induce other countries to elevate their climate action. Global commitment is already affected by an ongoing pandemic, the debt crisis and the rise in energy and food prices. The U.S. and China must lead by example in reenergizing their joint action on climate.

Such collaboration is a tall order. Domestic politics can make climate action difficult. Economies are still built around fossil fuels. Climate cooperation must be insulated from other issues.

Still, there are grounds for hope. Over a decade ago, cooperation between the U.S. and China laid the foundation for global action on climate change and paved the way for the 2015 Paris Agreement. Since then, collaboration between the two nations has driven progress on climate, including in 2021, when their engagement helped revive climate talks in Glasgow. 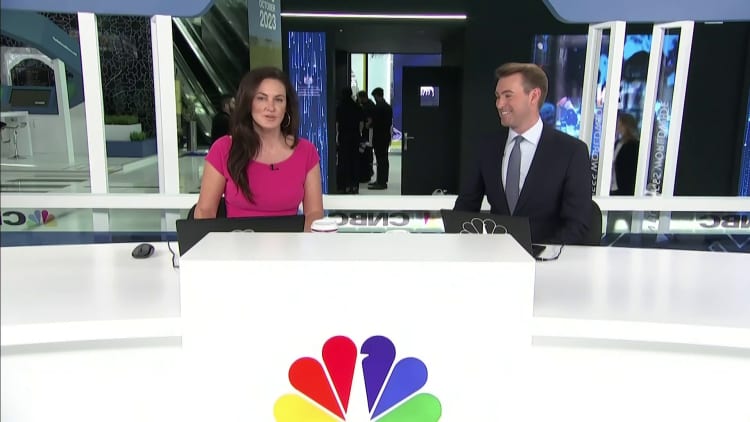 Without renewed China-U.S. cooperation, the outlook for COP27 is bleak. It will become even harder to limit warming to 1.5 degrees Celsius and reduce the worst impacts of climate change. The path to destruction will become ever wider, and the path of survival will grow more tangled with brambles.

Now — right now — is the moment to restore and accelerate China-U.S. collaboration on climate. COP27 presents the two countries with a chance to announce greater joint ambitions than they have planned, a bigger commitment than they think they can afford: increased joint investments in renewable energy, more academic and scientific exchange, more social and policy collaboration, more work on agriculture and food systems, and greater commitment to the Global South. We must do more than we think we can do. We must find a way.

President Xi Jinping and President Joe Biden, leaders of these two great powers can cooperate on climate and forge a sustainable path together so all of humanity will benefit.

They can help save the world and spur humanity toward progress underpinned by a just, fair and sustainable world.

— Siddharth Chatterjee is the United Nations resident coordinator to China