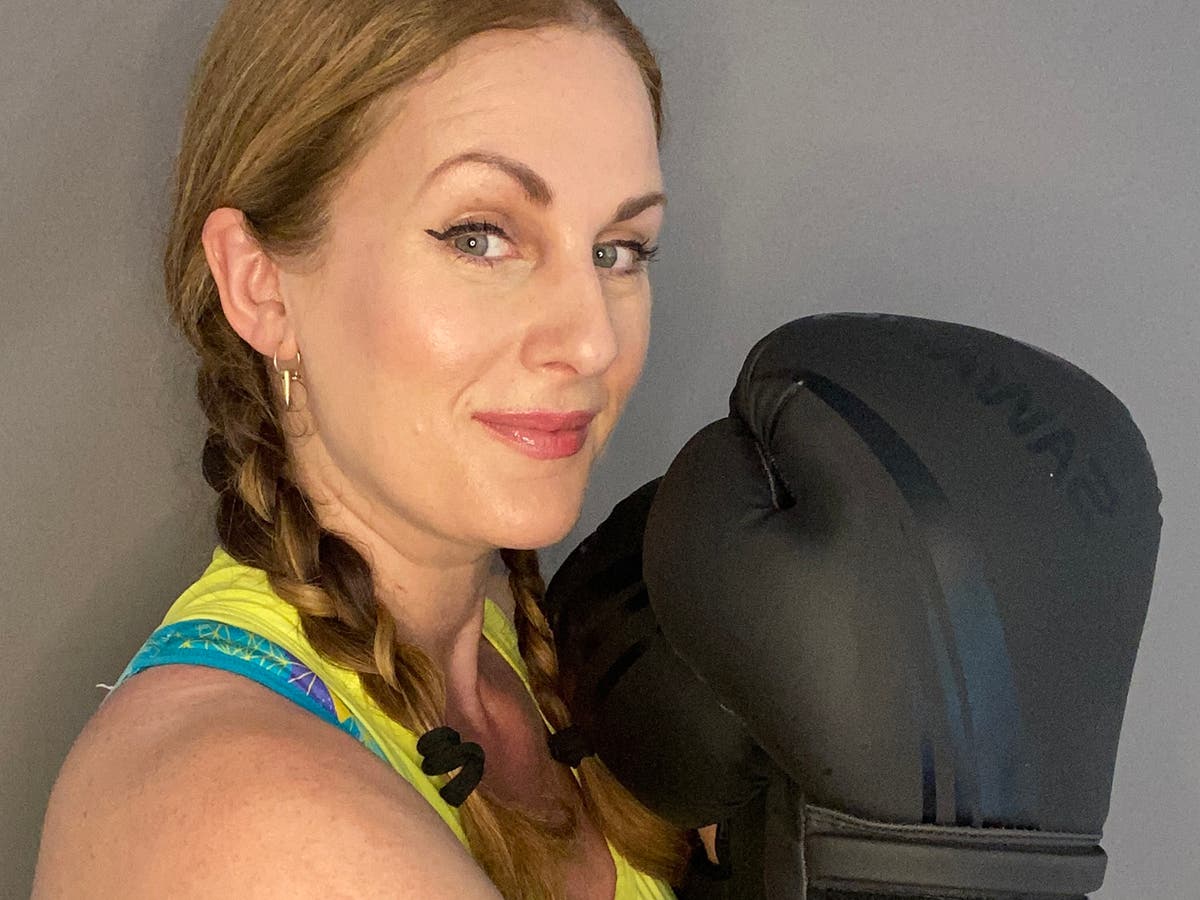 Get our free View from Westminster email

I’ve been a people pleaser my whole life. I’ve avoided conflict at every turn and yet, here I am, at the grand old age of forty-something, punching people on a Saturday morning.

Like many women of my generation, I was brought up to be polite and to never complain. “No” wasn’t a word in my vocabulary, and everything I did was for the approval of others. This led to some pretty shoddy relationship choices, and over the years I learned to make myself smaller and smaller, repressing my rage, until one day I realised I had become something known as A Really Angry Person.

Inside, I was simmering like soup, scared I might boil over at any second. I dreaded the next passive aggressive comment on the Mums’ WhatsApp chat, the next undelivered package. What on earth would happen if I let that rage out?

Thankfully, my long-suffering therapist decided it was time for me to deal with things head on. All the thinking and talking was great, but I needed to get physical with my rage. She suggested boxing.

I was stunned. Of course, the paranoid part of me wondered if this was her way of trying to get rid of me, but she reassured me she would continue to treat me throughout the jabs and left hooks. Still, I wasn’t 100 per cent convinced boxing was for me. In my mind, it was a sport associated with violence, danger and toxic masculinity; all qualities I was desperate to avoid, particularly after everything I had been through. How wrong I was.

My first class was incredible; the kind of out of body experience you only see in films. It was a buzz not unlike falling in love. I just wish I’d tried it sooner.

As my gloved hand connected with the pads for the first time, it was like I physically let go. Partnered up with another guy (a leftie, and not the political kind), I punched, punched, and punched until I was exhausted. I felt exhilarated, high on endorphins. I had never sweated so much, not even during a two hour Zumbathon or a 10k run. Not even during childbirth.

Much like babysitting a gorilla, boxing requires your entire focus, or you can easily get hurt. But I wasn’t scared. Something primal kicked in: an urge not only to fight, but to protect myself.

The silence in my head was a liberation. There was no space to think, only to count – 1,2,3,4, 1,2,3,4 – as I worked my way through the combination of punches and slips. In a world where all the windows in our heads are permanently open and the lure of the scroll is constant, it was a relief to finally switch my brain off. I was entirely present.

Over the months, my body has changed. I am stronger, leaner and all that obvious stuff, but most importantly, my mind has shaped up and become fitter too. I’ve also made many new friends, and it’s no surprise that most of my classmates are middle-aged women too, all dealing with their own rage.

I’m nine months in and boxing is my new therapy. I’m calmer now than I’ve ever been. Not gong-baths-every-day levels of calm, but composed and ready to fight. I’ve moved sessions with my real therapist to once every two weeks, for the days when I need words, rather than action.

As a survivor of abuse and with my Survivor Ambassador hat on, I wonder if boxing classes could be rolled out to support groups nationwide to build victims’ confidence and help them reclaim their bodies and minds, like it has done for me.

To keep up to speed with all the latest opinions and comment, sign up to our free weekly Voices Dispatches newsletter by clicking here

And as for what’s next, well, I went to see my first fight a few weeks ago – the incredible Katie Taylor vs Karen Elizabeth Carabajal – and I am flirting with the idea of having my first amateur fight, if anyone wants to challenge me.

I’ve also written a TV comedy drama pilot about, you guessed it, a middle-aged people pleaser who takes up boxing, which I hope will bring visibility to other women like me who have had to fight their way into their second acts.

And sometimes, when I’m in the car on the school run, I like to daydream about becoming the women’s super middleweight champion, strutting out to an empowering Lizzo chorus, as the crowd screams my name. I think about how life has opened up for me and how grateful I am that I took my therapist’s advice.

Alexis Strum is an actor, writer and comedian