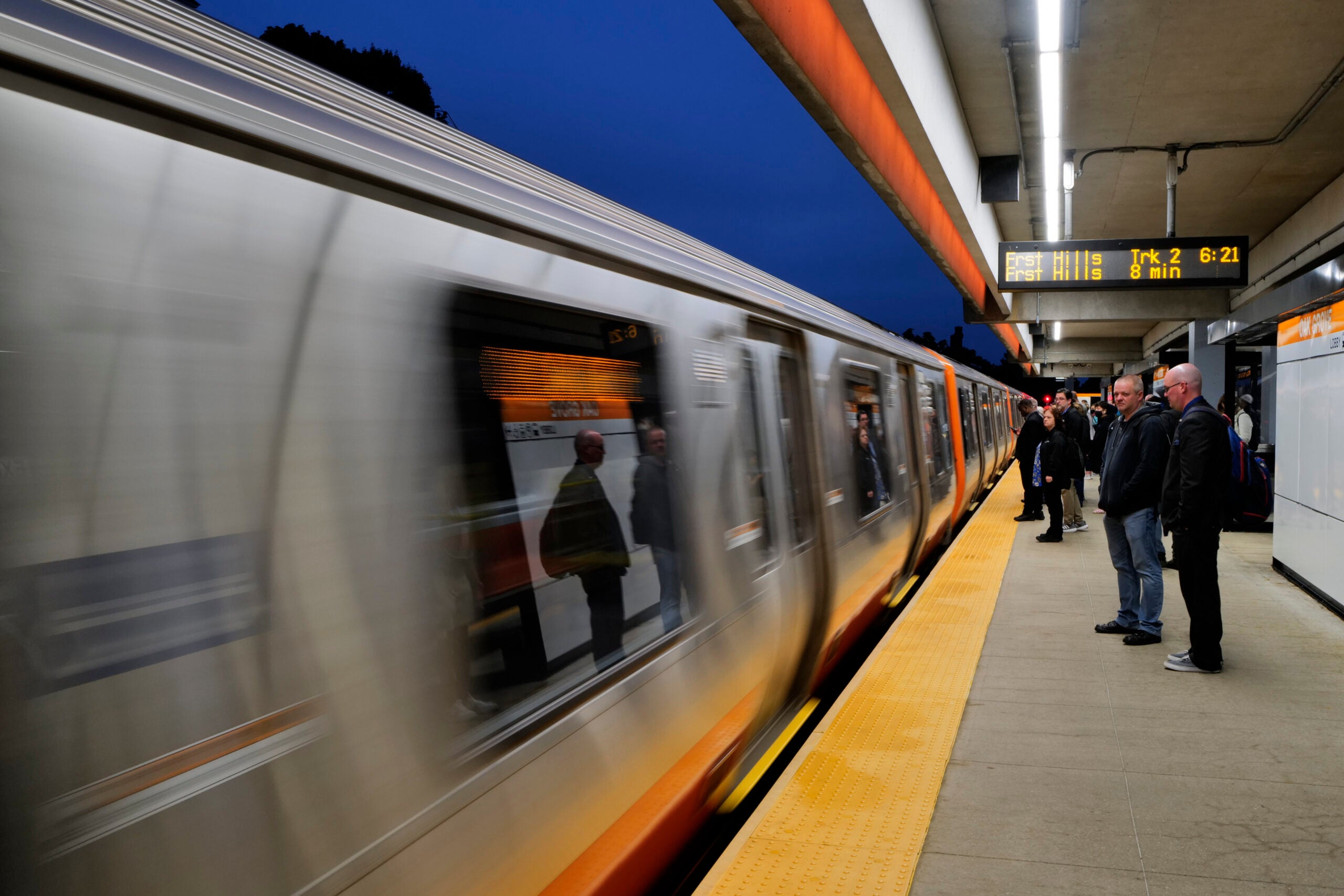 A fight broke out on an Orange Line rush hour train Thursday evening after one man refused to turn down the music he was playing on his cell phone, according to authorities.

In a statement Friday, MBTA Transit Police said officers received a radio call around 5:10 p.m. to respond to the Ruggles Station for a report of a fight in progress.

At the scene, officers learned a 34-year-old Boston man was allegedly playing music through his phone’s speakers, because he lacked headphones, while traveling on an Orange Line train, officials said.

A female passenger asked the man to turn the music down because she thought it was too loud, police said.

When the man rejected her request, a 67-year-old man from Boston confronted the man playing the music and “demanded he turn down the volume,” police said.

The music-playing man allegedly hit back, striking the other man in the head, before the two men were separated by other passengers, authorities said.

The 67-year-old man was brought to a local hospital for evaluation. Neither of the men were identified by police.

Both will be summoned to Roxbury District Court on assault charges, police said.