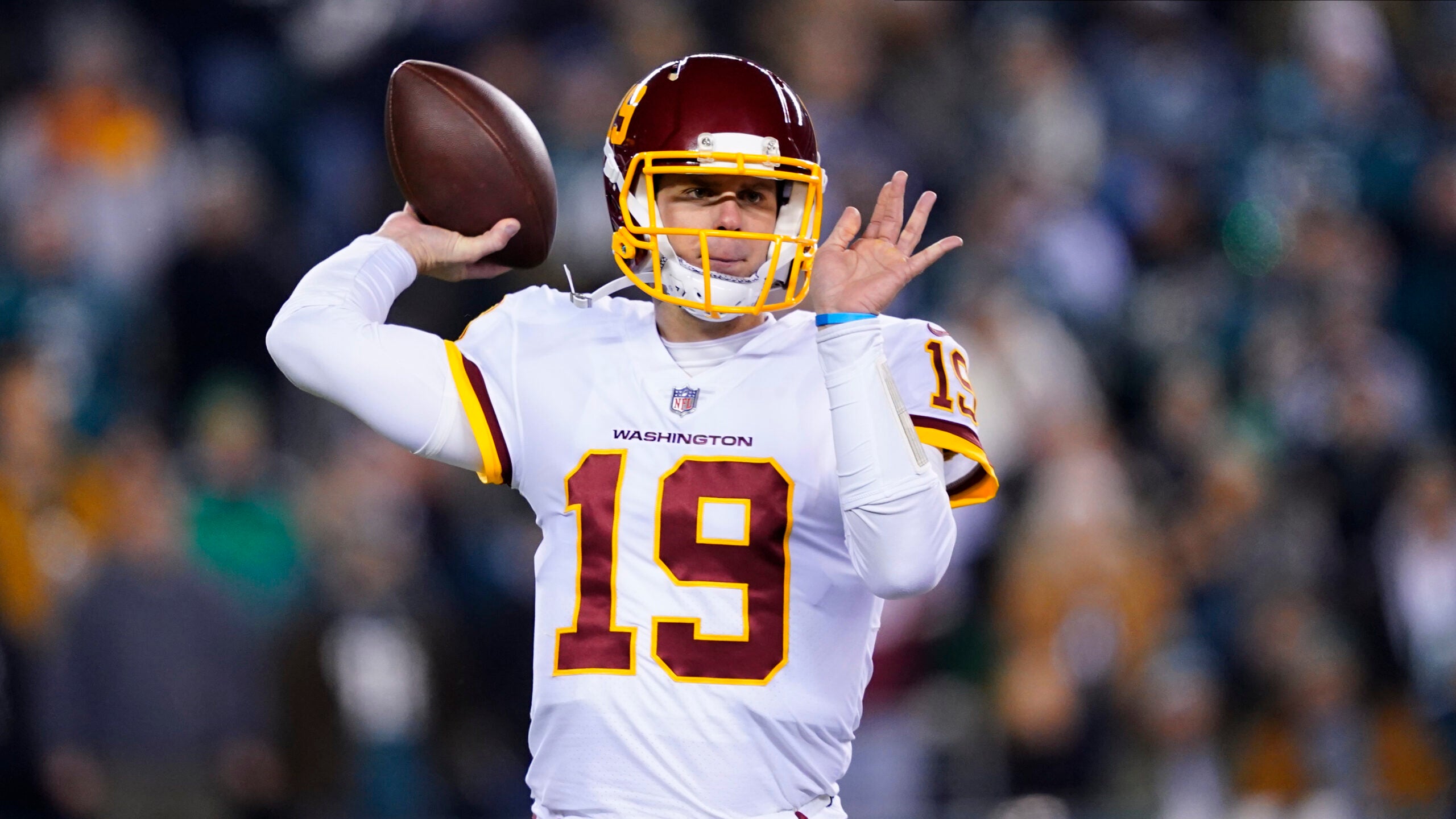 With the statuses of both Mac Jones and Brian Hoyer still uncertain heading into a Week 5 matchup with the Lions, the Patriots are reportedly set to add another quarterback who has some experience in New England.

The team is “expected” to sign 31-year-old Garrett Gilbert, according to NFL Network’s Tom Pelissero.

Given that both Jones (high-ankle sprain) and Hoyer (concussion) were ruled out in Week 4, rookie Bailey Zappe is currently the only quarterback able to play for New England, aside from emergency options.

Gilbert, originally a sixth-round pick by the Rams in 2014, has already notched two stints with the Patriots. His first came during the team’s run to Super Bowl XLIX in 2015 as a member of the practice squad. Gilbert rejoined the team’s practice squad for a time in 2021.

Aside from his time with the Patriots, Gilbert has been with seven other NFL teams, as well as the Orlando Apollos of the Alliance of American Football in 2018.