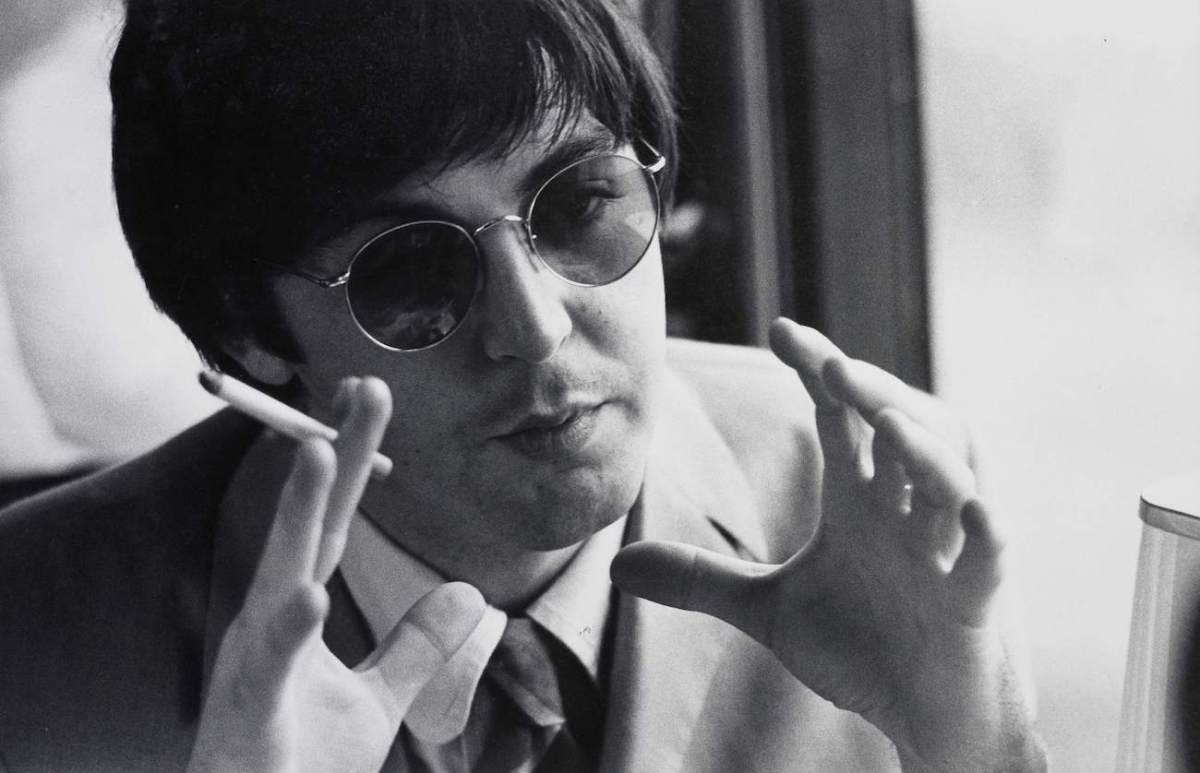 Paul McCartney based The Beatles‘ “Eleanor Rigby” on an old lady he often visited as a boy. The stories she used to tell the singer-songwriter “enriched” his soul.

In The Lyrics: 1956 to the Present, Paul said he knew many old ladies growing up partially through Bob-a-Job Week, “when Scouts did chores for a shilling.” He explained, “You’d get a shilling for cleaning out a shed or mowing a lawn.”

Years later, during his time with The Beatles, Paul wanted to write a song that would pay homage to the older women in his neighborhood, specifically one old lady he got on with very well. He doesn’t remember how he first met “Eleanor Rigby,” but he’d go to her house often.

“I found out that she lived on her own, so I would go around there and just chat, which is sort of crazy if you think about me being some young Liverpool guy,” Paul wrote. “Later, I would offer to go and get her shopping. She’d give me a list and I’d bring the stuff back, and we’d sit in her kitchen. I still vividly remember the kitchen because she had a little crystal radio set.

“That’s not a brand name; it actually had a crystal inside it. Crystal radios were quite popular in the 1920s and ’30s. So I would visit, and just hearing her stories enriched my soul and influenced the songs I would later write.”

Years after hearing the old lady‘s soul-enriching stories, Paul wanted to immortalize her in a song. However, he had to give her a great name.

“She may actually have started with a quite different name,” Paul said. “Daisy Hawkins, was it? I can see that ‘Hawkins’ is quite nice, but it wasn’t right. Jack Hawkins had played Quintus Arrius in ‘Ben-Hur.’ Then there was Jim Hawkins from one of my favourite books, ‘Treasure Island.’ But it wasn’t right.”

Just as Paul doesn’t remember how he met the old lady, he doesn’t exactly recall how he came up with “Eleanor Rigby.” He wrote, “This is the trouble with history, though. Even if you were there, which I obviously was, it’s sometimes very difficult to pin down.”

“It’s like the story of the name ‘Eleanor Rigby’ on a marker in the graveyard at St Peter’s Church in Woolton, which John and I certainly wandered around, endlessly talking about our future,” Paul wrote. “I don’t remember seeing the grave there, but I suppose I might have registered it subliminally.”

Paul thinks he was always going to call his character “Eleanor,” probably because of Eleanor Bron, who co-starred with The Beatles in their 1965 film, Help! He claims he got “Rigby” from a shop sign he saw while waiting for his then-girlfriend Jane Asher to end work at the Old Vic.

Whichever way the pieces fit in, Paul wrote “Eleanor Rigby” at Asher’s home, where he was staying. He played it for his piano teacher shortly after, but they weren’t impressed. However, if Paul had gotten the chance to play the song for the old lady, she might’ve liked it, especially since her stories inspired many of Paul’s songs.