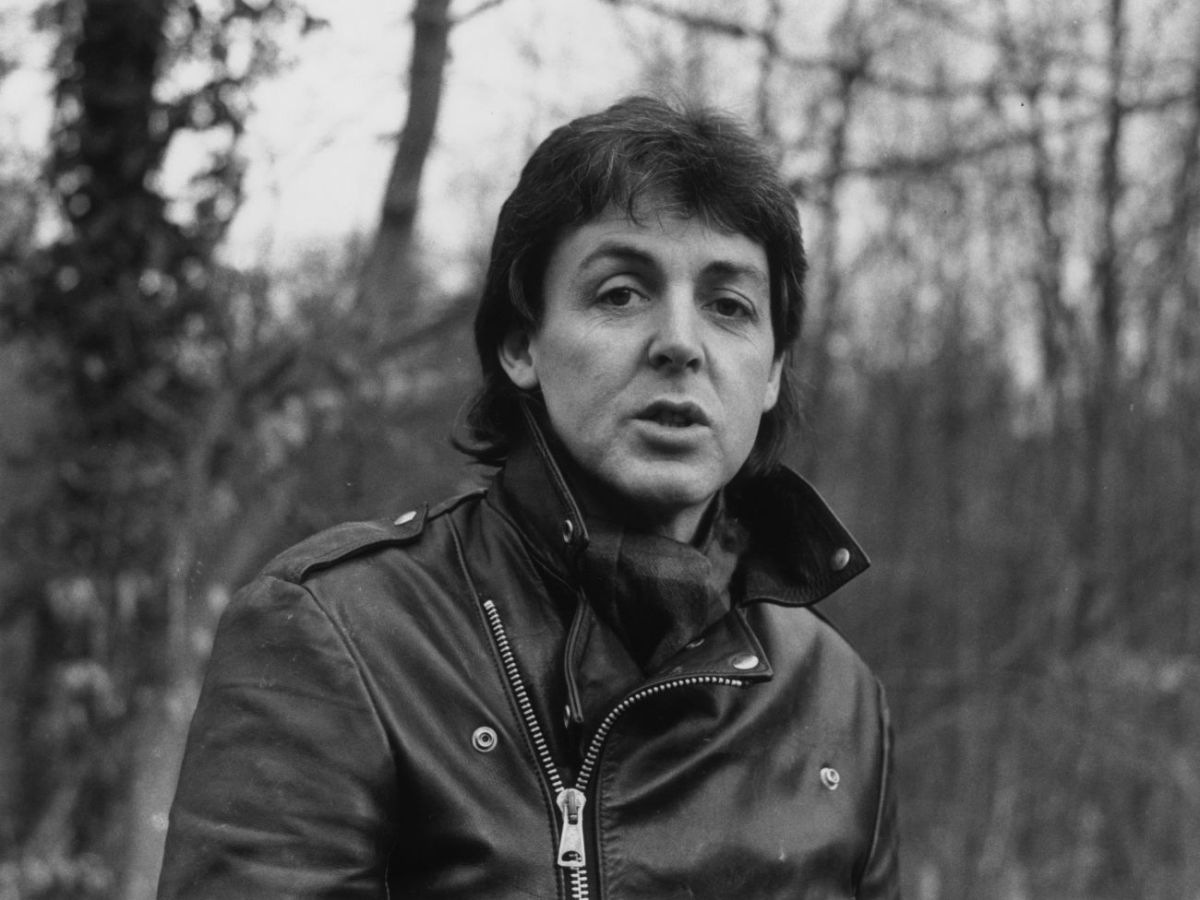 In 1970, The Beatles broke up after a decade together, and Paul McCartney was left feeling lost. Though he had fought with his bandmates with increasing frequency leading up to the split, he didn’t feel any relief. In fact, he struggled to feel anything at all. He said he felt like a zombie after the band broke up, and he wanted to feel numb.

Paul McCartney publicly announced that The Beatles had broken up

A furious McCartney threw Starr out of his house and went ahead with his scheduled release date. With the album’s release, he announced that The Beatles had broken up. According to Starr, there had been a chance for the band to reunite until this moment.

RELATED: George Harrison Said It Was a ‘Relief’ to Be Done With The Beatles

“There was always the possibility that we could have carried on,” Starr said, per the book Ringo: With a Little Help by Michael Seth Starr. “We weren’t sitting in the studio making Abbey Road, saying, ‘OK this is it: last record, last track, last take. But Paul put his solo record out and made the statement that said that The Beatles were finished. I think because it was said by one of The Beatles people understood it was over.”

Paul McCartney said he struggled after The Beatles broke up

Though he made the news public and said he didn’t miss working with his bandmates, the break up was hard on McCartney. Feeling directionless and sapped of all energy, he stopped writing music. Instead, he spent his days lying in bed and drinking whiskey. He even tried heroin as a form of release.

“To escape. To be numb,” he said, per the book Paul McCartney: A Life by Peter Ames Carlin. “I was a zombie.”

His wife, Linda, wasn’t sure what to do with her newly despondent husband. They had a young child and a newborn to take care of.

“Here I am living on a stone floor, carrying water in buckets, and I’m married to a drunk who won’t take a bath,” she told a friend.

Eventually, McCartney began to focus on music again and left his home and bed in Scotland for a recording studio in London.

He eventually forgave himself for the split

McCartney lived with guilt over The Beatles’ break up for years. It took a clip from Peter Jackson’s 2021 docuseries Get Back for him to fully forgive himself.

“[Jackson] sent me a little clip, and it really saved my life,” McCartney said on the Fly on the Wall podcast. “It was like having an old home movie of yourself. But perfect. And, you know … I forgave myself when I saw that. Because I’m thinking no, everyone’s messing around and we’re all messing around, we’re goofing around. It’s not like we haven’t got to do anything in a month’s time … with these songs we haven’t written yet.”