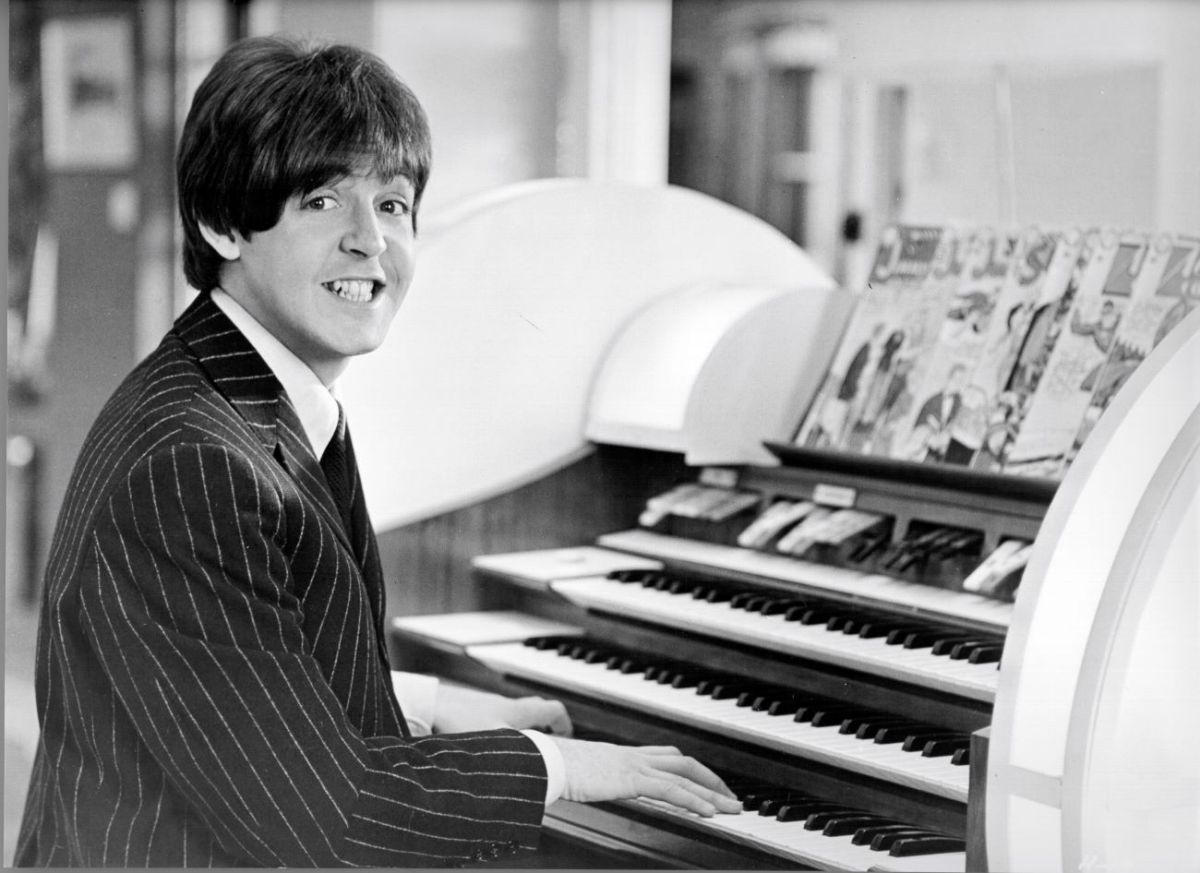 In his six decades in the public eye, Paul McCartney has shared so many Beatles stories that he has a hard time thinking of any he hasn’t told. McCartney, John Lennon, George Harrison, and Ringo Starr have all spoken so extensively about their time in the band that many of their experiences feel like common knowledge. McCartney said that because of this, whenever he starts telling a story about The Beatles, he can sense he’s boring people.

Paul McCartney was in The Beatles for years

In 1957, McCartney joined The Quarrymen, Lennon’s band. By 1958, after much urging by McCartney, the group welcomed Harrison as their guitarist. By 1960, they called themselves The Beatles and hired drummer Pete Best. In 1962, they fired Best and brought on Starr as their drummer, and the iconic Beatles lineup was complete. The band was so successful that McCartney knew anything he did after they broke up couldn’t compare.

“It was quite difficult, because I didn’t know what to do at all,” he told NPR. “And I didn’t really have any brainy ideas, except if I want to continue in music, maybe I’ll form another band. But then, how do you do that after The Beatles? How could anything I do be as good as The Beatles? The Beatles had a very special combination of talents … as has been proved by its longevity. The stuff we did together still sounds good and still lives today. So it was a question of how can you get better than that? And I think I just have to say, ‘Well, you can’t.’”

McCartney has revisited his time in The Beatles in countless interviews since the band broke up. He said he’s spoken about them so often that people tend to recognize the stories when he tells them outside of an interview setting.

“It’s like your high school memories — those are my Beatles memories,” he told The New York Times. “This is the danger: At a dinner party, I am liable to tell stories about my life, and people already know them. I can see everyone stifling a yawn.”

Still, he said he appreciated the continuing appeal of The Beatles.

“But the Beatles are inescapable,” he said. “My daughter Mary will send me a photo or a text a few times a week: ‘There you were on an advert’ or ‘I heard you on the radio.’ The thing that amazes me now, because of my venerable age, is that I will be with, like, one of New York’s finest dermatologists, and he will be a rabid Beatles fan. All of that amazes me. We were trying to get known, we were trying to do good work and we did it. So to me, it’s all happy memories.”

Paul McCartney shared what he thought was an untold Beatles story

When trying to remember a story he hadn’t already told about The Beatles, McCartney said he had to “rake through the embers.” He eventually came up with a moment between himself and Lennon during a photo shoot for Abbey Road.

“Linda [McCartney] was also there taking incidental pictures,” he recalled. “She has some that are of us — I think it was all four of us — sitting on the steps of Abbey Road studios, taking a break from the session, and I’m in quite earnest conversation with John. This morning I thought, I remember why. John’s accountants had rung my accountants and said: ‘Someone’s got to tell John he’s got to fill in his tax returns. He’s not doing it.’”

McCartney explained that in the photo, he was earnestly telling Lennon that he had to file his tax returns. It was one of the few stories from his time in The Beatles that he hadn’t told before.

RELATED: Paul McCartney Still Thinks About Something John Lennon Told Him During a Fight