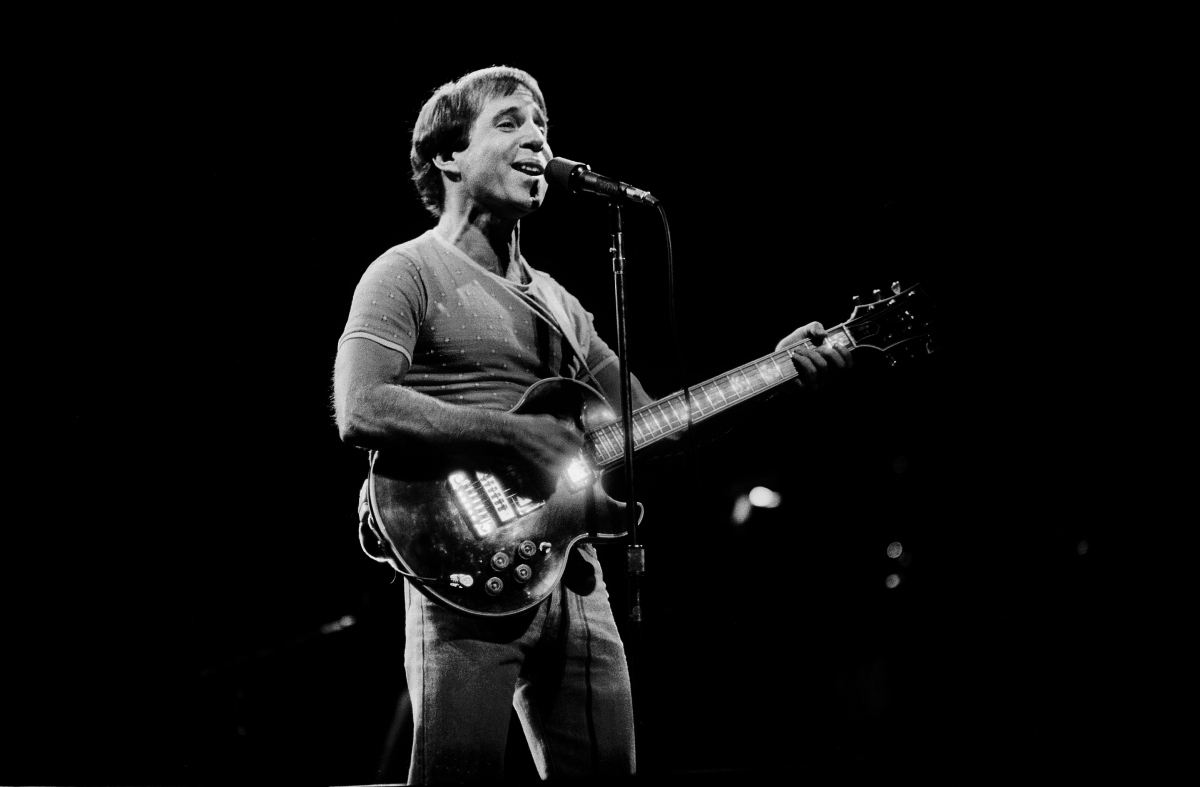 Some classic rock songs weren’t performed by the famous artists who wrote them. For example, Paul Simon wrote “Red Rubber Ball” but he didn’t record the hit version of the song. A member of the band who recorded it did not appreciate the track for years.

According to the 2018 book Paul Simon: The Life, Simon wrote a song called “Someday, One Day” which became a hit for a folk group called The Seekers. Simon’s connection to The Seekers led him to co-write a song called “Red Rubber Ball” with the band’s guitarist, Bruce Woodley.

During a 2019 interview with Goldmine, The Cyrkle’s Don Dannemann discussed his attitude towards “Red Rubber Ball.” “For many years after the band broke up and I went on to a career in advertising and I didn’t play our old records,” he said. “Then, there was a time in the mid-’80s, when I relistened to ‘Red Rubber Ball.’ I had an epiphany and said to myself, ‘Oh my God! This really did deserve to be [a] hit.’ Until that time, I thought it was OK and cute and we were lucky that it was a hit.”

Dannemann analyzed the tune. “All of a sudden, all of the aspects of ‘Red Rubber Ball’ flooded into me,” he said. “You got the organ and then the lead guitar, and in one second you recognize it immediately. Then the vocal came in and I was impressed. We were right on. There was no autotune. The harmony was very perfect. It really had its own unique sound. I have come to respect that song and [The Cyrkle’s other big hit] ‘Turn-Down Day’ way more now than at the time when we did them.”

“Red Rubber Ball” wasn’t Simon’s favorite song but it was a milestone.