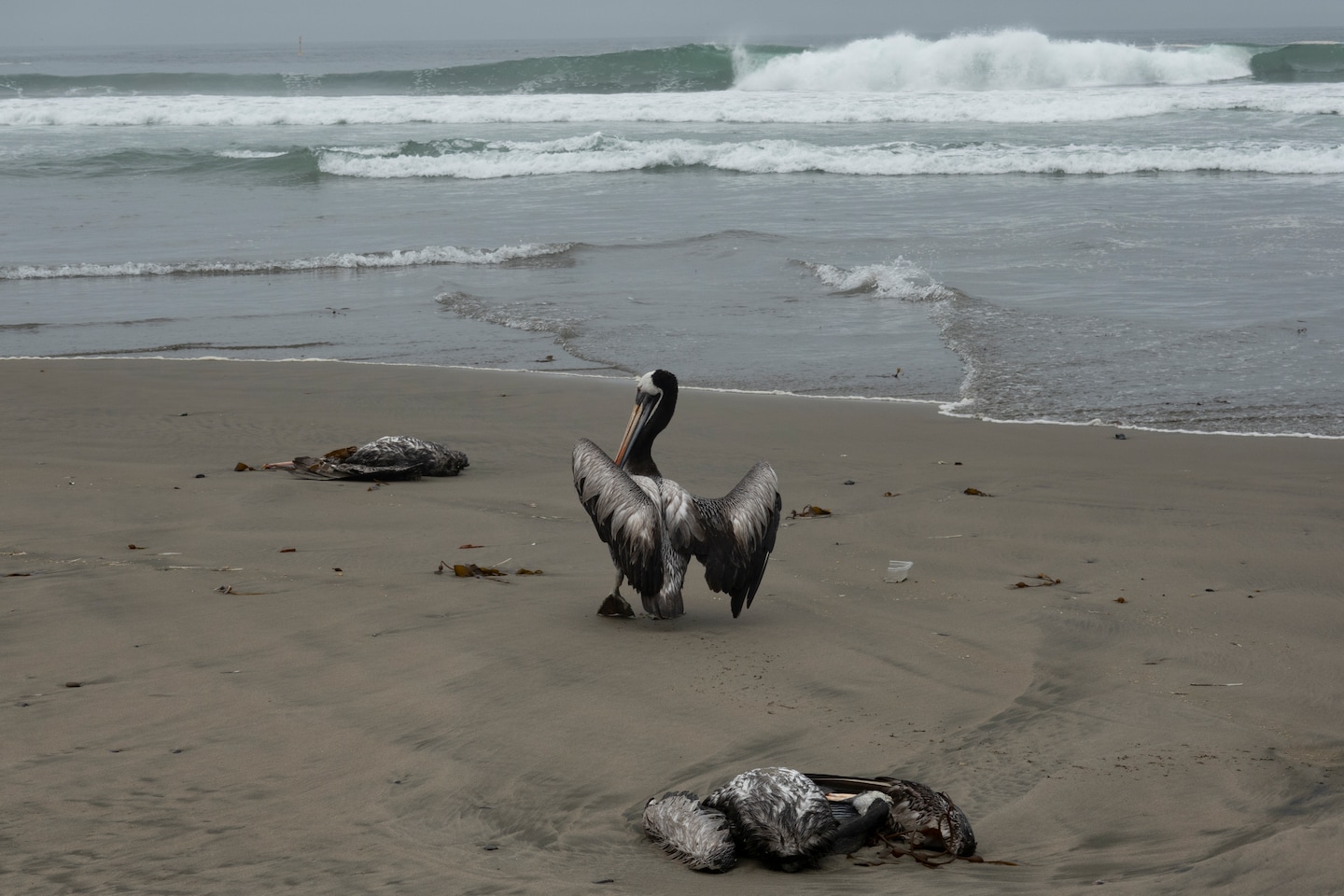 CARACAS, Venezuela — An outbreak of bird flu in pelicans has authorities in Venezuela taking emergency efforts to protect poultry producers.

Numerous pelicans were found dead over the weekend along Venezuela’s coast as the species arrived amid their annual winter migration. Other outbreaks among pelicans prompted bird flu alerts in Peru and Ecuador. Avian flu has been striking migratory birds across North America and in many other countries in recent months.

The pelicans’ bodies appeared on beaches and waterfronts, mangrove forests and up in the trees in the northwest state of Anzoátegui. Tests turned up positive cases of bird flu.

As a preventative measure, the government imposed a 90-day quarantine on five states: Anzoátegui, Sucre, Nueva Esparta, Miranda and la Guaira. Agriculture Minister Wilmer Castro Soteldo suggested in a statement that the National Institute of Agricultural Health will work to avoid its spread to birds of other species, especially those eaten by humans.

These rules prohibit moving live birds and fertile eggs from the quarantined states, and entire flocks that may have had contact with infected birds must be sacrificed, the statement said.

The infected pelicans arrived in Venezuela amid their species’ annual winter migration, the government said. Peru and Ecuador also are under alerts for bird flu outbreaks.

The absence of live birds is already evident in the markets of Caracas. Chicken is one of the main ingredients of a traditional Venezuelan dish known as “hallaca,” a cornmeal stuffed with meat, vegetables and fruit.

“I found it strange that at this time of year I didn’t see a single live hen in the market,” said Gabriela Medina, 41. “I hope chicken or eggs aren’t hard to find for Christmas.”

Police and authorities warn: storm surge on the Elbe and North Sea coast