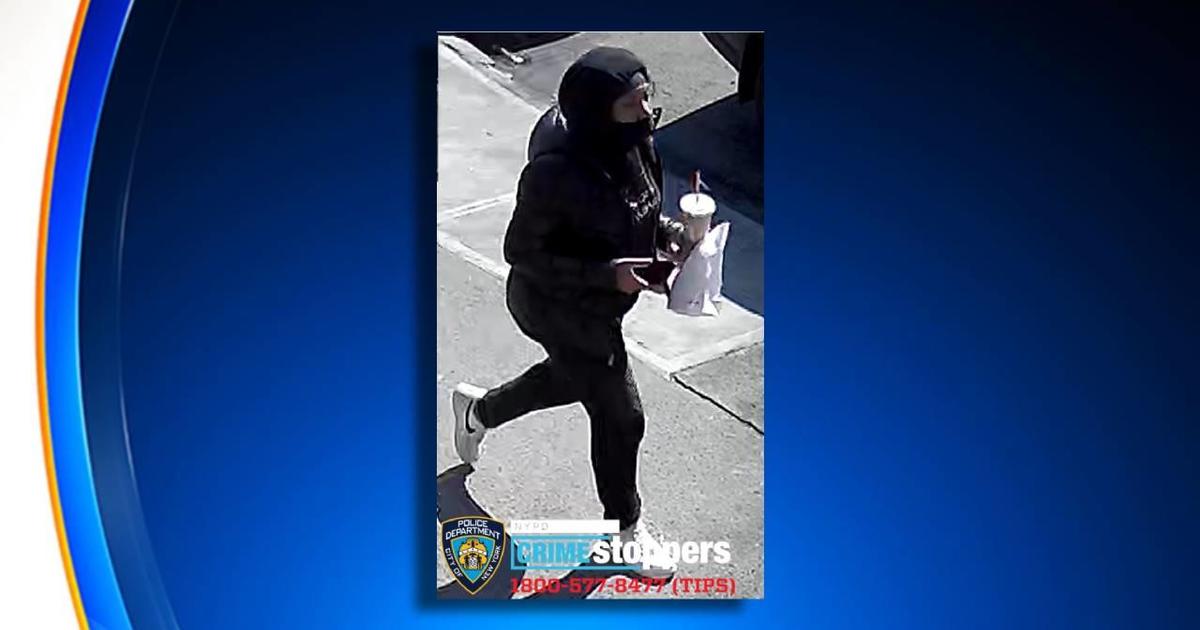 NEW YORK – Police have released surveillance video of a person of interest wanted in connection to the death of Stephaun Stewart, a 24-year-old who was fatally shot during a dispute that started inside a Dunkin’ in the Bronx on Friday.

According to Stewart’s aunt, a witness told the family a woman standing in line at the Dunkin’ near Gun Hill Road and Holland Avenue in the Williamsbridge section accused him of getting too close to her.

Police said the woman then called her boyfriend, who followed Stewart. Officers said they exchanged words before the suspect shot him about two blocks away from the Dunkin’.

Stewart leaves behind his mother and two sisters, who are in Jamaica.