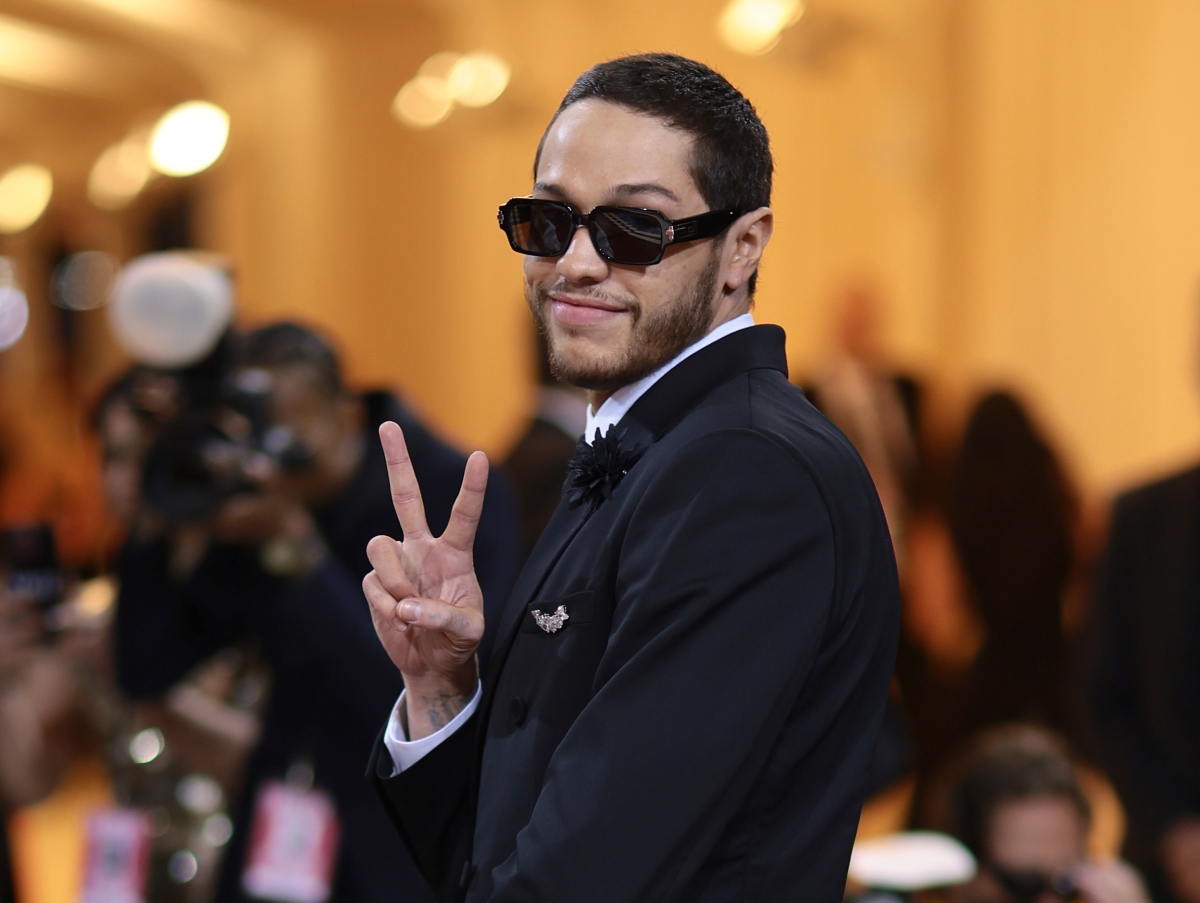 Saturday Night Live alum Pete Davidson is about to make a big move. The actor and comedian recently listed his Staten Island condo for $1.3 million. Here’s a look at the condo and where he’s moving next.

Pete Davidson used to live with his mother

Before moving into his luxury Staten Island condo, Davidson used to live with his mother, Amy. He spoke about his former living arrangement during an episode of Saturday Night Live. During the show’s 2019 Mother’s Day special, he said it was going to be special for him.

“This is going to be a special Mother’s Day for me because this year, she’s not just my mom, but she’s also my roommate,” he said. “I know what people think. They see you on TV and magazines and stuff and they think, ‘Wow, that guy must have a place.’ Nope,” he joked. Davidson clarified that he didn’t move into his mother’s house. During an interview on The Tonight Show Starring Jimmy Fallon, he revealed that he and his mother bought a home together.

Davidson said he enjoyed living with his mom. “We did live together for a good two years,” said Davidson during an interview with Seth Meyers. “She was a pretty great roommate. We had a really good situation. We got really close.”

Before buying a home with his mother, Davidson and Ariana Grande lived together in 2018. The former couple lived in a 4,023-square-foot luxury apartment in the Chelsea section of Manhattan, New York. The apartment sold for $13.5 million last year.

RELATED: Kim Kardashian Sees Herself With ‘Absolutely No One’ After Pete Davidson Split

Davidson has joked about being from Staten Island on many occasions, but he decided to put the New York City borough in his review mirror. His condo is located in the Staten Island neighborhood of St. George. His former apartment is in the Accolade building, which was built in 2015 according to the listing.

The 1,592-square-foot condo features two bedrooms and three bathrooms along with a terrace and walk-in closet. Some of the perks of living here include a doorman, elevator, private outdoor space, a gym, media room, and more, reports Street Easy.

Where is Pete Davidson moving?

Where is Davidson moving? The SNL star says Brooklyn is his new home. He first announced he wanted to move to Brooklyn during an interview with NBCLX in February. He told reporter Tabitha Lipkin that he still “loves” Staten Island, but the commute was becoming a problem. According to him, it “takes too long to get over the bridge.”