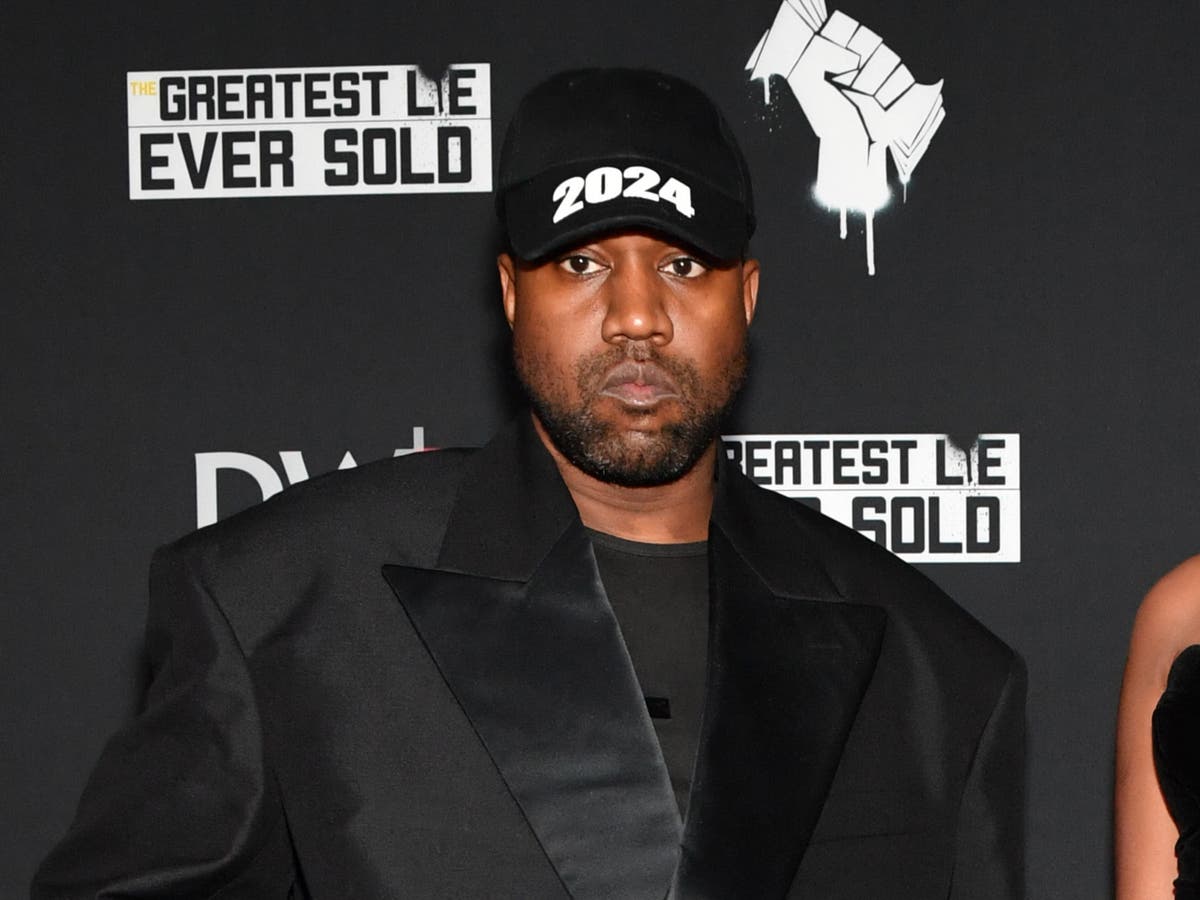 Get our Now Hear This email for free

Over 50,000 people have signed a petition to get Kanye West’s music catalogue removed from streaming services.

At the time of writing, a Change,org petition launched by Nathan Georgen had as many as 55,900 signatures.

The petition was set up on Friday (2 December) after West made antisemetic comments while being interviewed by right-wing conspiracy theorist Alex Jones on his channel, Infowars.

Despite Jones attempting to say he did not believe West liked Hitler, the rapper cut him off and insisted that he stood by his view.

“But this guy that invented highways, invented the very microphone that I use as a musician, you can’t say out loud that this person ever did anything good and I am done with that.”

“I am done with the classifications. Every human being has something of value that they brought to the table, especially Hitler,” West added.

Now, petition founder Georgen has called on services such as Spotify and Apple Music to remove his music from their platforms.

“Kanye West has recently made statements praising Hitler and denying the Holocaust, after over a month of making harmful antisemitic statements,” wrote Georgen on the petitions page.

“Our society has no place for people who spread that kind of hate to be making millions off of their work.

“I call on Apple Music, Spotify, Amazon Music, and other streaming platforms to immediately remove all of Kanye West’s solo albums and singles from their platforms.”

He said that he believed the removal of West’s music was the only way to stop him having bearing such influence.

“By doing this, I hope that we can limit Kanye’s influence on society by eliminating his ability to make money off of people streaming his music,” he wrote.

“His statements are virtually irredeemable, and the time has finally come for him to receive a major punishment. We cannot let him continue to influence our youth and our society as a whole.”

On Thursday (1 December), the rapper was banned from Twitter by Elon Musk after he posted a design of a swastika inside the Star of David.

The Independent has contacted representatives of West as well as Spotify and Apple Music for comment.